4 stars across 5 books
Sarah Driver is a graduate of the Bath Spa MA in Writing for Young People, during which she won the United Agents Most Promising Writer prize in 2014.  She is also a qualified nurse and midwife. Sarah started writing stories as a small child and lists her influences as Spellhorn by Berlie Doherty, A Necklace Of Raindrops by Joan Aiken and the Carbonel books by Barbara Sleigh - those gorgeous, magical stories that create and nurture readers.


When she's not writing, she can be found walking by the sea, visiting exhibitions, reading or travelling, often in the name of research. She has seen humpback whales from an oak boat in the northern seas of Iceland, eaten cubes of six-month fermented Greenland shark, and journeyed by train beyond the arctic circle to the far north of Swedish Lapland, where she rode a slightly obstinate horse through a forest, under the northern lights, in temperatures of -32 degrees. She has learned that even horrifying bouts of sea-sickness make excellent research material.


Sea is Sarah's debut novel, the first in The Huntress trilogy. Sarah lives in Sussex, close to the sea, with Lily, a street-wise ginger cat and an excitable mini-lop bunny named Peter. 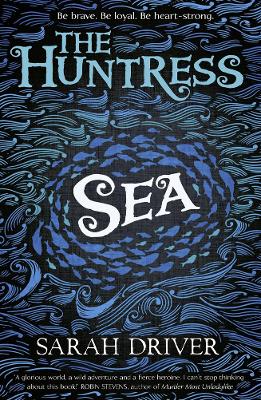 The first book in a stunning new fantasy adventure trilogy, perfect for readers aged 9+ and fans of Phi... More 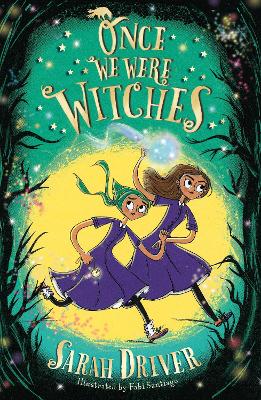 Once We Were Witches
7th January 2021 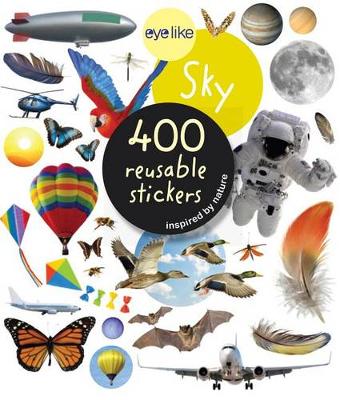 EyeLike Stickers are the freshest, most vibrant sticker books on the market with 400 high-quality photographic sticker... More 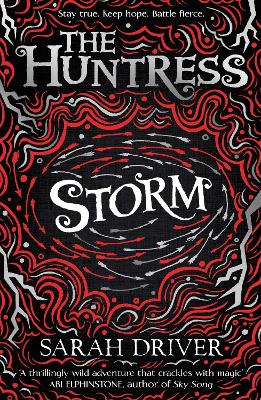 The epic, thrilling conclusion to the Huntress trilogy. A stunning fantasy adventure, perfect for reade... More 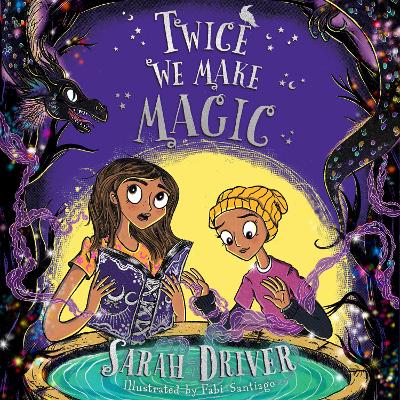 The second spellbinding adventure in the magical middle grade series by the author of The Huntress, per... More