Quote on the back cover from Jamie Butterworth , RHS Ambassador
Written by Dawn Sirett; Illustrations by Louise Anglicas
Jamie Butterworth is a plantsman, horticultural broadcaster, and RHS Ambassador based in Hampshire.
Dawn Sirett has written many successful DK titles for young children, including the award-winning Noisy Peekaboo! books, and Roar! Roar! Baby Dinosaur, which won two Lovedbychildren awards in 2017.
Louise Anglicas is an illustrator and surface pattern designer living in the Potteries in Staffordshire, England. 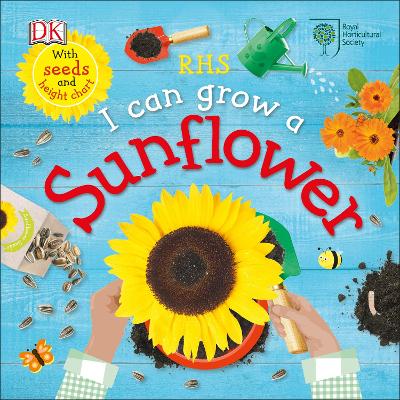 Winner of the silver award at the Junior Design Awards 2018 - Best Pre-Schooler Book 2-5 Years "This is a wonde... More 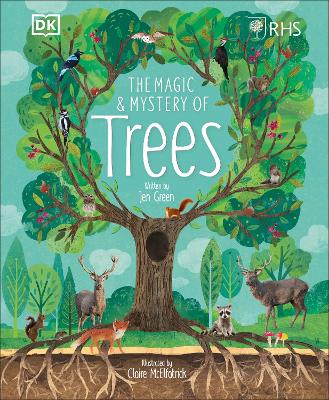 RHS The Magic and Mystery of Trees
5th March 2019

RHS The Magic and Mystery of Trees 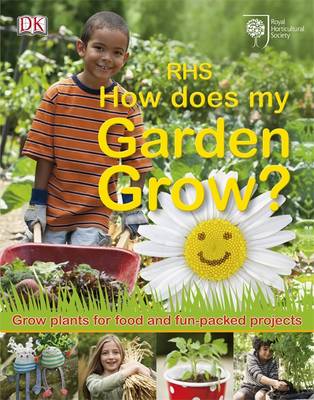 RHS How Does My Garden Grow?

Learn to grow plants for food and other fun-packed projects, from the experts at the RHS! Help your chi... More 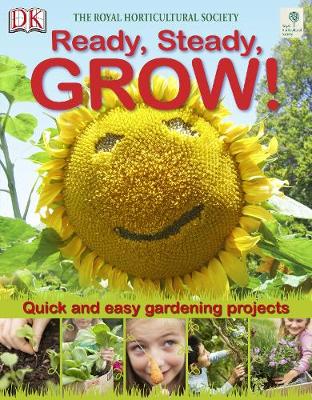 Cool gardening projects for kids, with the experts at the RHS Get your child in the garden, get sowing and harv... More 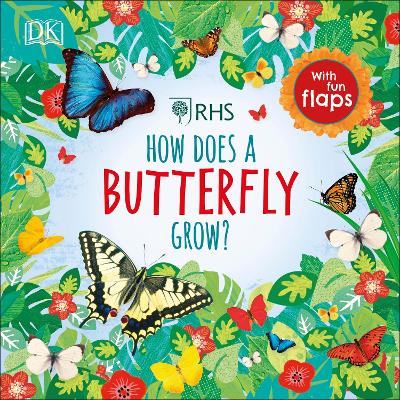 RHS How Does a Butterfly Grow?
3rd January 2019

RHS How Does a Butterfly Grow?

From egg to hungry caterpillar, to beautiful, fluttery butterfly, this picture book with exciting flaps tells the amaz... More 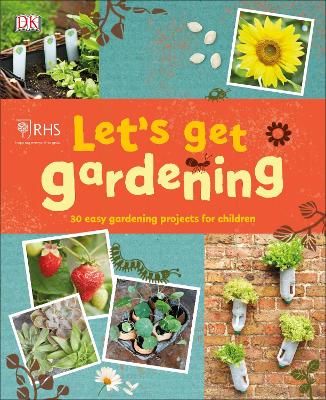 This easy-to-follow, step-by-step book is full of fun, eco-friendly ideas for gardening at home. Learn to grow ... More 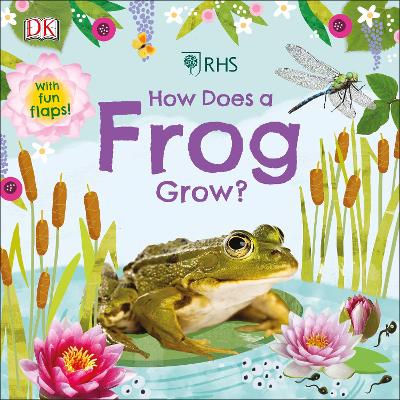 RHS How Does a Frog Grow?

Every child should experience the excitement of finding tadpoles and watching them grow, and this lift-the-flap boar... More 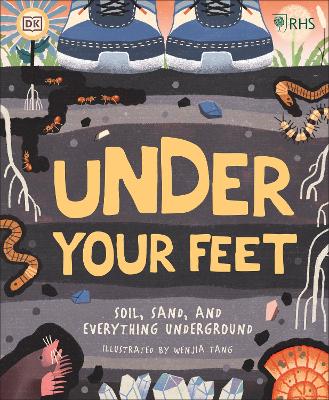 Down where worms wriggle and microbes squirm, there's a whole world waiting to be discovered... Under Your Fe... More