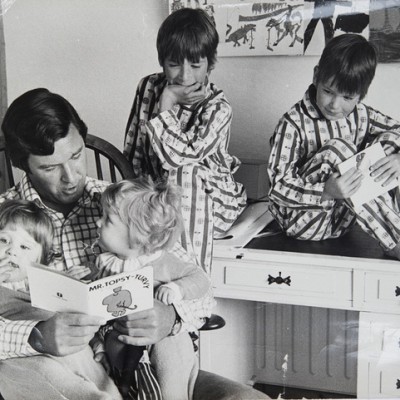 4 stars across 410 books
Roger Hargreaves Biography
Roger Hargreaves (9th May 1935–11th September 1988) was an English author and illustrator of children's books and is best remembered for the Mr. Men and Little Miss series. His books have been part of popular culture since 1971 and have sold over 85 million copies worldwide in 20 languages. The simple and humorous stories, with brightly coloured and boldly drawn illustrations, are fantastic for children.

After Roger Hargreaves passed away, his son Adam took over the series, and is continuing to introduce new characters and exciting new adventures. Together they have published over 100 titles.

Roger Hargreaves Facts
Roger was a successful copywriter before beginning to create and illustrate children’s books which enabled him to work from home and spend more time with his four children.

The first of the Mr. Men characters was created when Adam, at age six, asked his father what a tickle looked like. He then wrote the first Mr Men titles: Mr Tickle, Mr Greedy, Mr Happy, Mr Nosey, Mr Sneeze and Mr Bump. Mr Silly was his favourite Mr Men story.

Our favourite Roger Hargreaves Book Quotes
“You didn’t know that there was such a thing as a Tickle, did you?” (Mr Tickle)


“You should have heard them when they got together! You couldn’t get a word in edgeways. Or sideways Or any ways!” (Little Miss Chatterbox) 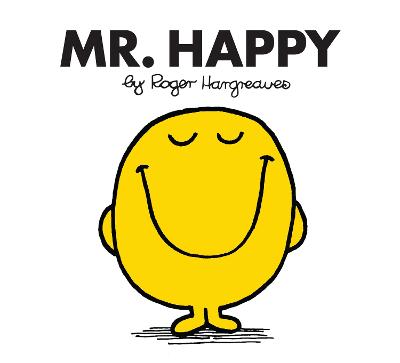 Mr Happy was fat and round, and happy! When he meets Mr Miserable, the most miserable person in the world, Mr Happy wo... More 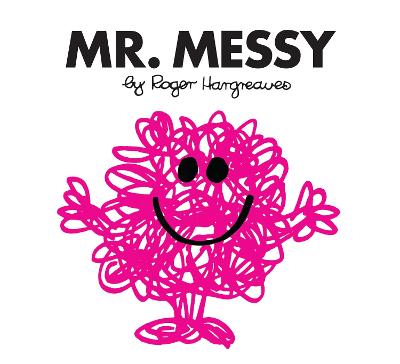 Mr Messy was the messiest person you'd ever met in your whole life. He looked messy because he was messy in everything... More 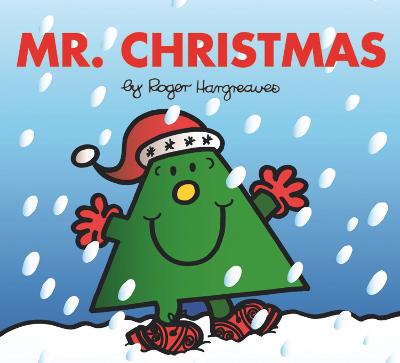 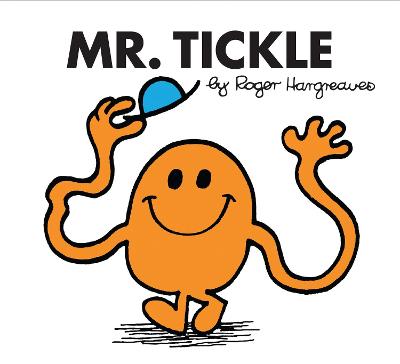 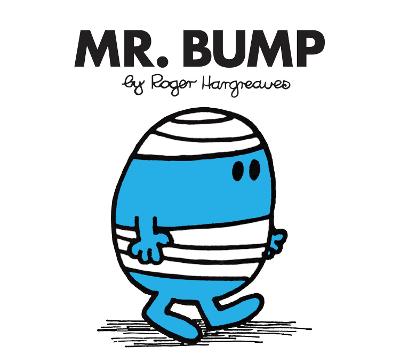 Poor Mr Bump just cannot stop having accidents. If there was something for Mr Bump to bump into, he'd bump into it all... More 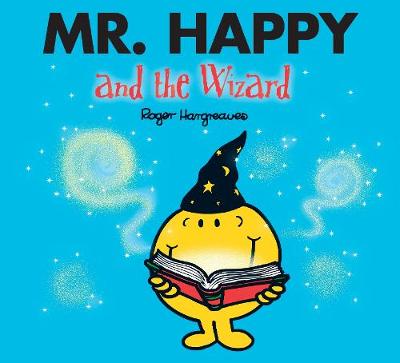 Mr. Happy and the Wizard

When Mr. Happy finds a book of spells, he decides to use the spells to make people happier. But things don't work out ... More 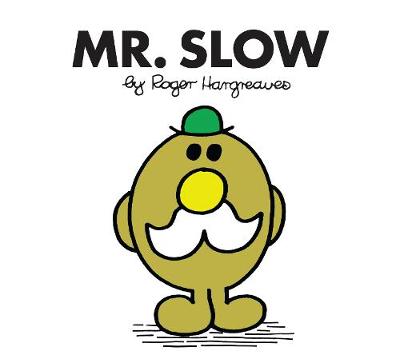 A fun and exciting tale from the land of Mr Men. It's time to meet Mr Slow!... More 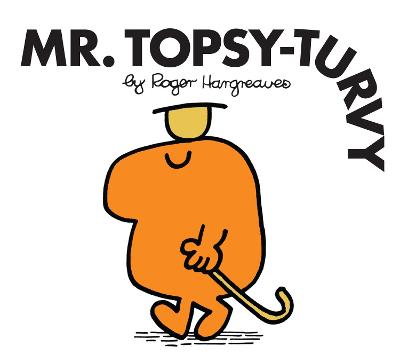 Mr Topsy-Turvy was a funny sort of fellow. Everything about him was either upside down, or inside out, or back to fron... More 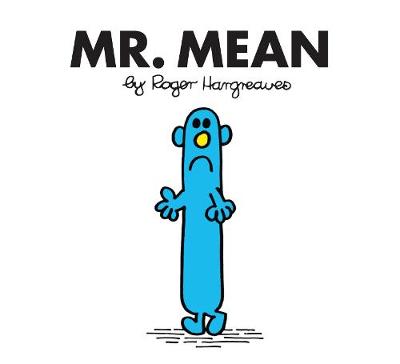 Mr Mean lived up to his name. He is so mean that all he gave his brother for Christmas was a lump of coal. Can the wizar... More 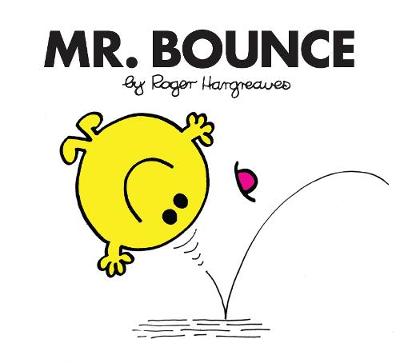 The spring in his step has got Mr. Bounce down. Can a pair of heavy boots help lift his spirits? The Mr Men and Littl... More 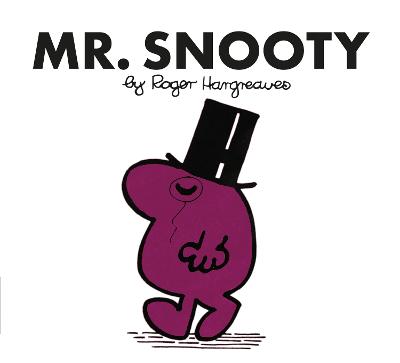 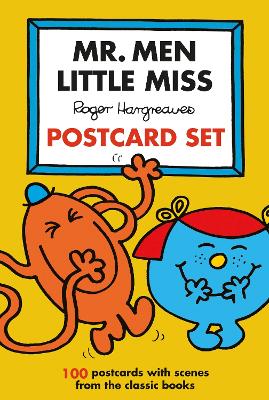