5 stars across 20 books
R.L. Stine has more than 350 million English language books in print, plus international editions in 32 languages, making him one of the most popular children's authors in history. Besides Goosebumps, R.L. Stine has written other series, including Fear Street, Rotten School, Mostly Ghostly, The Nightmare Room, and Dangerous Girls. R.L. Stine lives in New York with his wife, Jane, and his Cavalier King Charles spaniel, Minnie. Visit him online at www.rlstine.com.

Bruce Hale has written and/or illustrated over thirty-five books for kids, and is the author of Clark the Shark; Clark the Shark Dares to Share; the award-winning Chet Gecko Mysteries series; Snoring Beauty, one of Oprah's Recommended Reads for Kids; and the School for S.P.I.E.S. series. In his free time, Bruce enjoys hiking, watching movies, and making music. He lives in Santa Barbara, California, with his wife, dog, and many hats. You can catch him online at www.brucehale.com.

Chris Grabenstein is a New York Times bestselling author and the winner of multiple awards for his Haunted Mystery series. He lives in New York City with his wife, JJ, two cats, and a dog named Fred, who starred on Broadway in Chitty Chitty Bang Bang.

USA Today and New York Times bestseller Wendy Corsi Staub is the award-winning author of more than seventy novels and has twice been nominated for the Mary Higgins Clark Award. She lives in the New York City suburbs with her husband and their two children.

Peter Lerangis is the author of more than one hundred and sixty books, which have sold more than five and half million copies and been translated into thirty-three different languages. These include the five books in the New York Times bestselling Seven Wonders series, The Colossus Rises, Lost in Babylon, The Tomb of Shadows, The Curse of the King, and The Legend of the Rift, and two books in the 39 Clues series. He lives in New York City with his family. 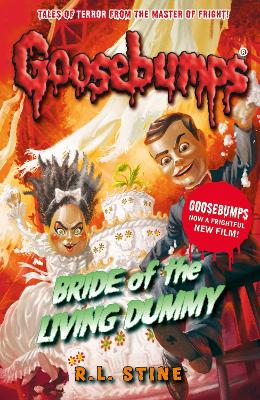 IT'S A MATCH MADE IN HORROR! When Slappy, the world's most evil ventriloquist dummy, shows up after being ab... More 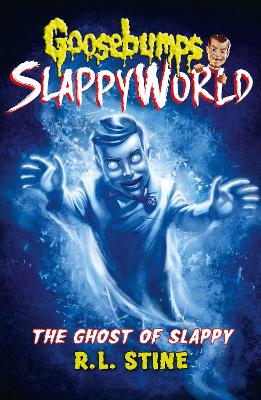 The Ghost of Slappy
7th February 2019

The Ghost of Slappy

Slappy's back as a ghost! And this time, the only thing you'll play is hide-and-go-shriek!... More 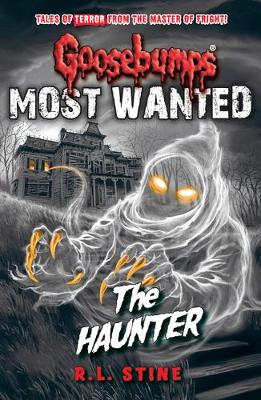 Goosebumps: Most Wanted: The Haunter

Sammy Baker is a quiet kid who wishes he wasn't so shy and timid. He is frightened but eager to prove he can be br... More 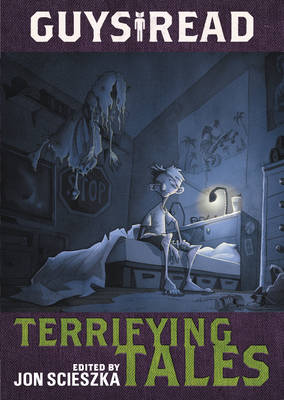 Be afraid, be very afraid of Terrifying Tales, the sixth volume in the Guys Read Library of Great Reading. Eleven maste... More 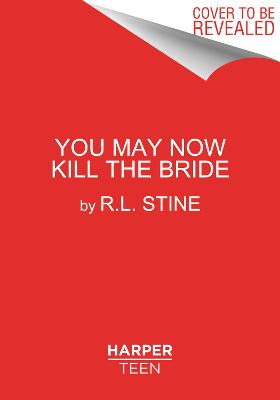 You May Now Kill the Bride 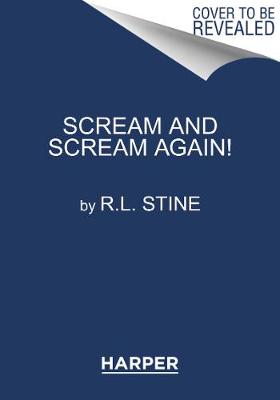 A harrowing array of scary stories that all have one thing in common: each either begins or ends with a scream! ... More 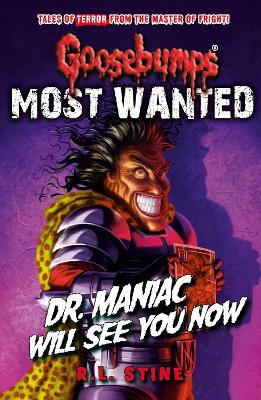 Goosebumps: Most Wanted: Dr. Maniac Will See You Now

The infamous, Most Wanted Goosebumps characters are out on the loose and they're coming after you! Catch the... More 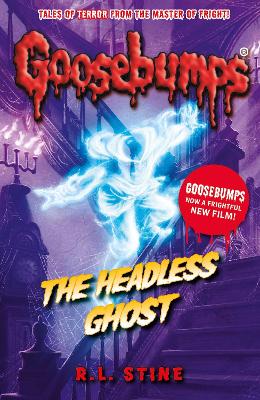 THEY'VE GOT A REAL HEAD START. Everyone knows about Hill House. It's the biggest tourist attraction in town... More 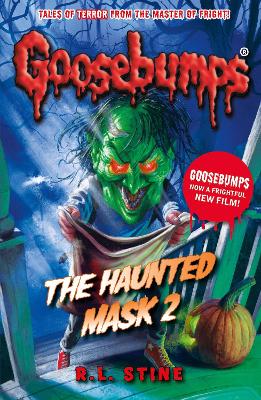 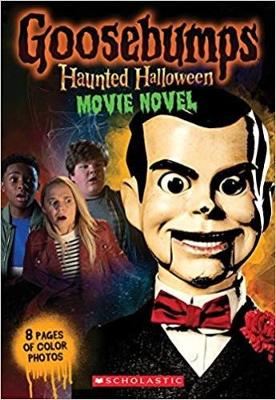 Slappy's back! The demented dummy and all his creepy pals are back for this sequel to the hit 2015 Goosebumps movi... More 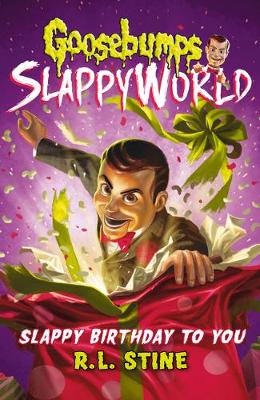 Slappy Birthday to You

Slappy Birthday to You 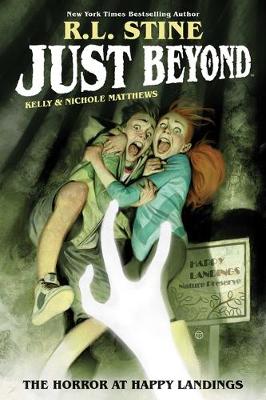 Just Beyond: The Horror at Happy Landings

Just Beyond: The Horror at Happy Landings