5 stars across 2 books
Born "a nice Jewish boy", in North London, Richard Waring did a variety of jobs before becoming a writer of children,s books. From bus conductor to theatre director, it was teaching that really ignited Richard,s passion. He has worked as a lecturer at Bournemouth, Portsmouth and Sussex Universities and now teaches secondary. Richard started writing children,s stories some years ago when his eldest daughter, Fern was young. She would demand three original bedtime stories a night and Richard decided one night to write these down. He managed to sell two of the stories and realised his potential as a children's author. \n \nRichard lives with his wife and two daughters in the Eat Sussex countryside. Amazingly they share their two acres of land with ten hens, three cats and two guinea pigs! 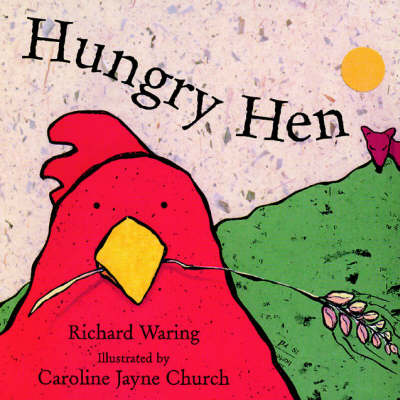 An outstanding new picture book with an extremely simple text - full of humour with a brilliant twist at the end. Hungry... More 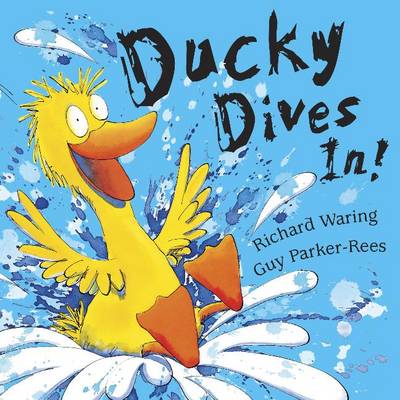 Mummy Duck likes to keep her Mucky Ducky out of mud and mischief, but Mucky Ducky loves puddles and anything slushy and ... More