5 stars across 173 books
Born in Boston in 1919, Richard Scarry is one of America’s best-known author/ illustrators. He started his artistic career drawing maps and graphics for the US Army in the Second World War, before moving into commercial art and then getting his first book published in 1951.

Over one hundred years later, Richard Scarry’s books have been translated into 30 languages and are still delighting young readers today. Richard’s son Huck took on Richard’s work after his death in 1994 and has written and illustrated numerous books with his father’s charming characters.

Famous for his large-format educational books, the best-known of which are Richard Scarry’s Busy, Busy World and What do People Do All Day? Richard Scarry’s picture books are packed full of detail and fun for children to pore over.

His distinctive and lovable animal characters are just like real people going about their normal lives - from pig butchers in Busytown to fox repairmen and bear teachers. The books teach children about every day life and also early learning concepts such as spelling, first words and counting, and even good manners too! 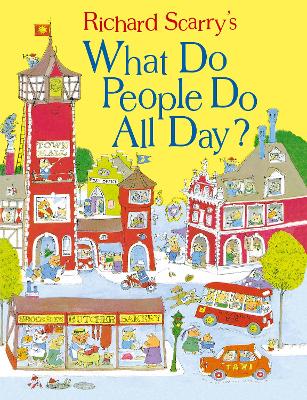 Now available in this beautiful hardback gift edition. Packed with things to spot on every page, this picture book cla... More 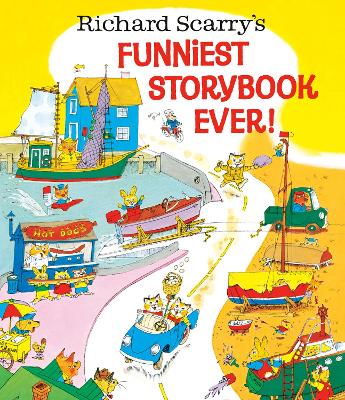 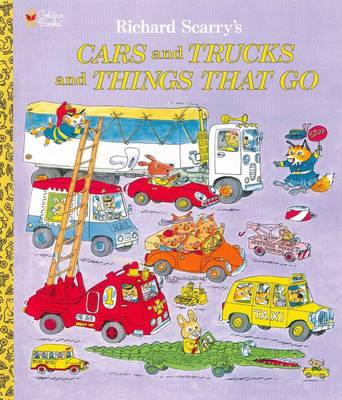 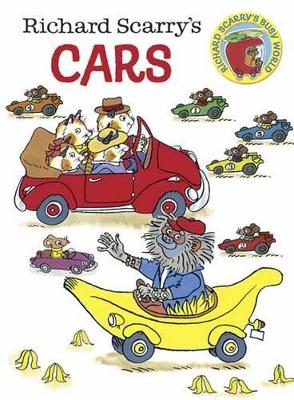 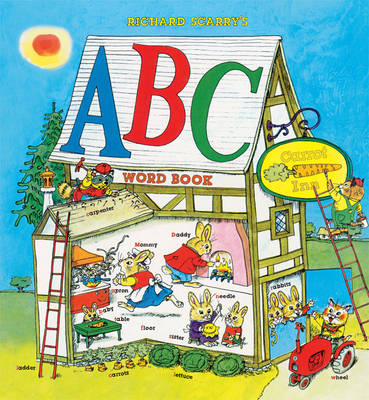 The antics in this book will keep children entertained for hours. It is suitable for children aged 4 to 7 years old. The... More 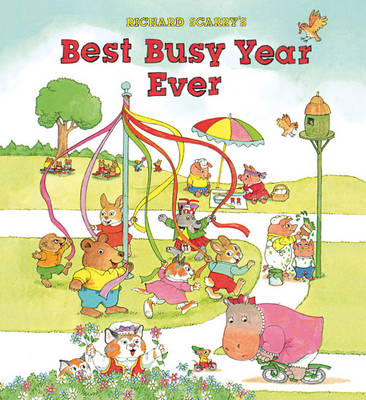 This is a classic Richard Scarry "Busytown" picture book, now back in print. Scarry captures all the hustle and bustle o... More 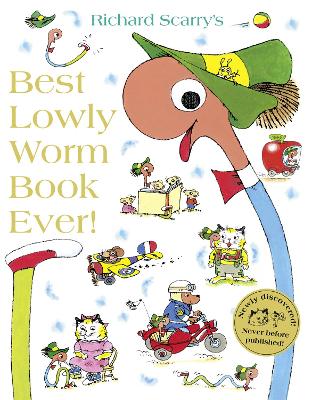 Newly unearthed! The first new Richard Scarry book for over 20 years features Lowly Worm and all your favourite Scarry... More 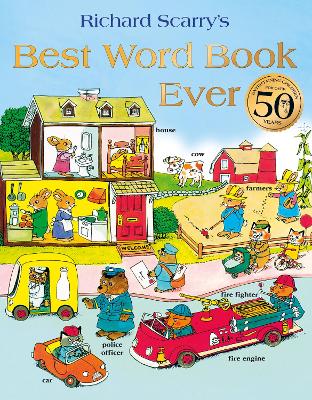 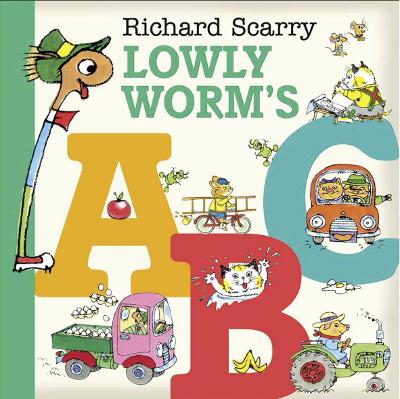 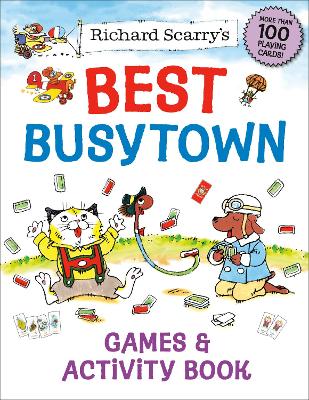 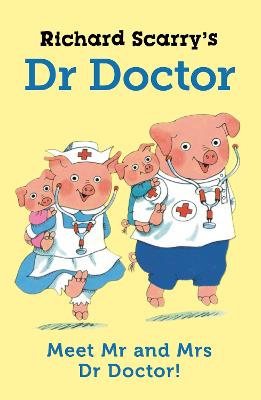 The busy world of Richard Scarry