0 stars across 4 books
Richard James has been teaching chess to children since the early 1970s, running Richmond Junior Chess Club for more than 30 years, where he worked closely with such future stars as Luke McShane and Jonathan Rowson. He has an international reputation as an expert on how young children learn chess, having had an article on the subject published in The Chess Instructor 2009, published by New In Chess. Richard is the webmaster of chessKIDS academy, a website pioneering online interactive chess instruction for young children. He also has a particular interest in promoting chess among children on the Autistic Spectrum. 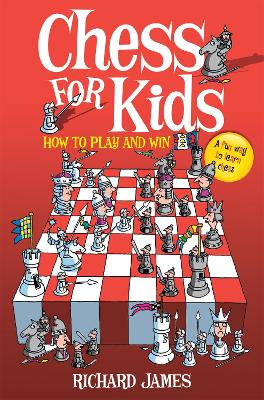 Chess for Kids: How to Play and Win

This is the perfect introduction to chess for children from the age of seven upwards. The book contains 30 short lesso... More

Move One: Chess Course for Beginners

This is a child's introduction to chess. Divided into 16 chapters, each teaching a specific skill, it is written in such... More 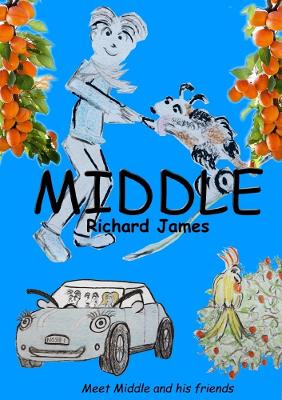 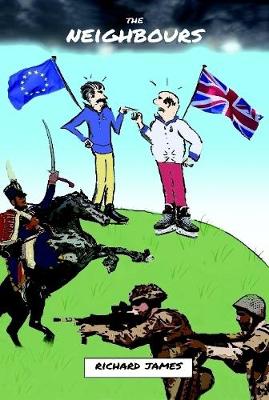 A child/teenage comedy about two warring neighbours from hell, set in the backdrop of an ice-skating school. Two neighbo... More