5 stars across 11 books
RANSOM RIGGS is the author of MISS PEREGRINE'S HOME FOR PECULIAR CHILDREN, the #1 New York Times bestseller with more than two million copies in print, and its best-selling sequel, HOLLOW CITY. Translation rights have been sold to more than twenty-five territories around the world, and a film adaptation directed by Tim Burton is currently in production with 20th Century Fox. Ransom has degrees from Kenyon College and the University of Southern California's School of Cinema-Television. He lives in Santa Monica, CA. 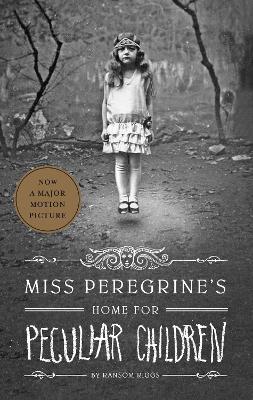 A mysterious island. An abandoned orphanage. And a strange collection of very curious photographs. It all waits to be di... More 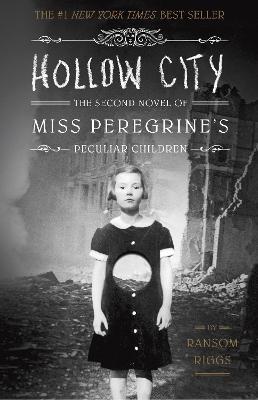 This second novel begins in 1940, immediately after the first book ended. Having escaped Miss Peregrine's island by the ... More 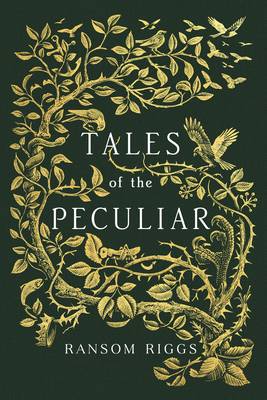 Tales of the Peculiar
6th September 2016

Tales of the Peculiar

*A new set of stories from the world of Miss Peregrine's Home for Peculiar Children* In this collection of ... More 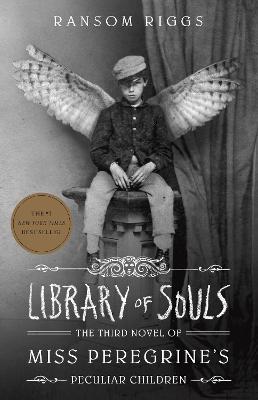 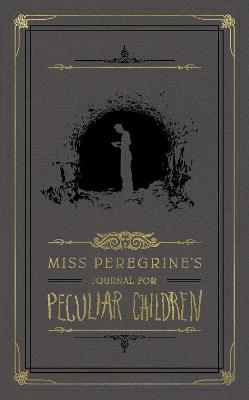 Life is full of surprises. Things are rarely what they seem. We all have secret hidden talents. These are some of the le... More 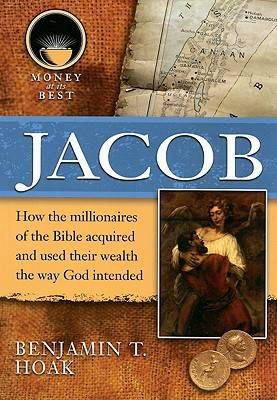 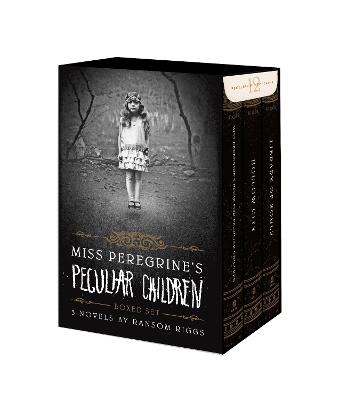 Together for the first time, here is the #1 New York Times best seller Miss Peregrine's Home for Peculiar Children and i... More 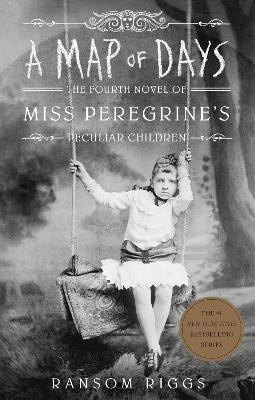 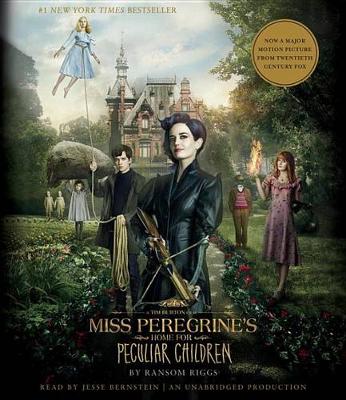 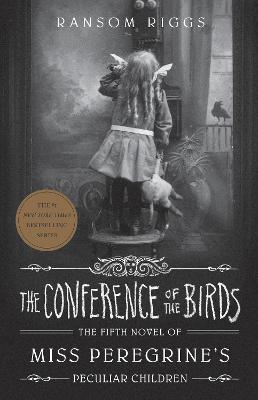 The Conference of the Birds: Miss Peregrine's Peculiar Children

Return to the extraordinary world of Miss Peregrine's Peculiar Children . . . A fragile peace. An apocryphal... More 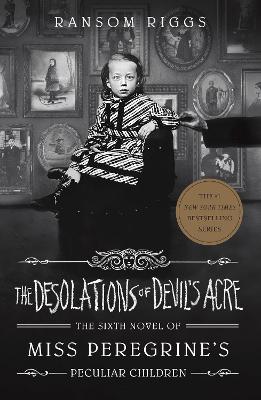