Rachel Morrisroe (Author)
Rachel Morrisroe is an inventively original new voice in the world of rhyming picture books. With multiple projects under wraps, Rachel is working with leading picture book talents, including Steven Lenton and Ella Okstad, to bring her hilarious and humorous ideas to life. Rachel is also an abstract artist and sells her work internationally.


Originally from Wales, Rachel has lived in Leeds and London and is now settled in Cheshire with her husband, two young children and a very daft dachshund.

Steven Lenton (Illustrator)
Steven Lenton is a multi-award winning illustrator, originally from Cheshire, now working from his studios in Brighton and London. He has illustrated many children's books including 'Head Kid' and 'The Taylor Turbochaser' by David Baddiel, 'The Hundred And One Dalmatians' adapted by Peter Bently, The Shifty McGifty and Slippery Sam series by Tracey Corderoy, Frank Cottrell-Boyce's fiction titles and the Sainsbury's Prize winning 'The Nothing To See Here Hotel' series by Steven Butler. 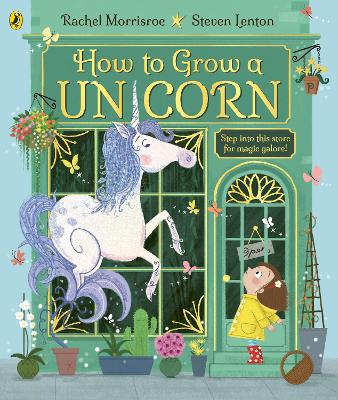 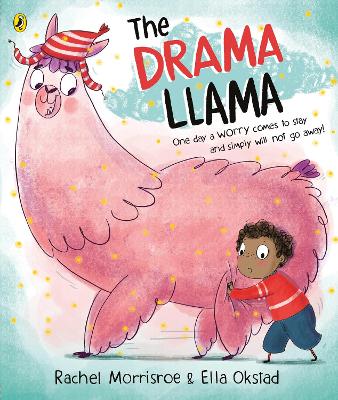 The Drama Llama: A story about soothing anxiety
14th April 2022

One day a WORRY comes to stay and simply will not go away! "Whenever he was worried or whenever there was... More 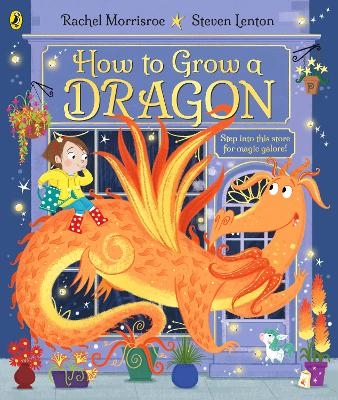 Join Sarah and Mr Pottifer in their magical plant shop, where fantastical creatures grow from trees! An unexpec... More