5 stars across 2 books
Justin Richardson, MD, is the coauthor, with Peter Parnell, of the award-winning picture book And Tango Makes Three. Dr. Richardson is an assistant professor of psychiatry at Columbia and Cornell and the coauthor of Everything You Never Wanted Your Kids to Know About Sex (But Were Afraid They'd Ask). Dr. Richardson and his advice have been featured in The New York Times and The Washington Post, on the Today show and NPR's Morning Edition, and in numerous magazines. Dr. Richardson lectures to parents and teachers on parenting and the sexual development of children. Peter Parnell is the coauthor, with Justin Richardson, of And Tango Makes Three. He is a playwright whose plays have been produced at the Public Theater and Playwrights Horizons in New York City, the Mark Taper Forum in Los Angeles, and the Seattle Repertory Company, among others. His play QED was produced on Broadway. He has written extensively for television as a producer for both The West Wing and The Guardian; he has also written episodes of Maurice Sendak's series Little Bear. He lives in New York City. Henry Cole has written and illustrated more than fifty books for children, including Big Bug, And Tango Makes Three, Oink?, and Little Bo in France. A former elementary school teacher, he now writes and paints full time. 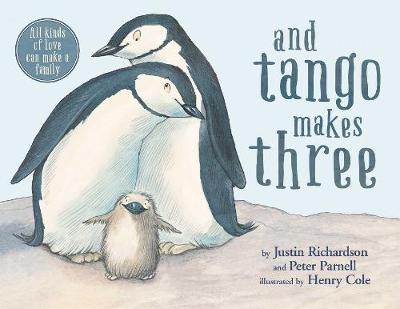 One of the six political books for kids you should definitely read according to Zoe Williams in the Guardian , Nove... More 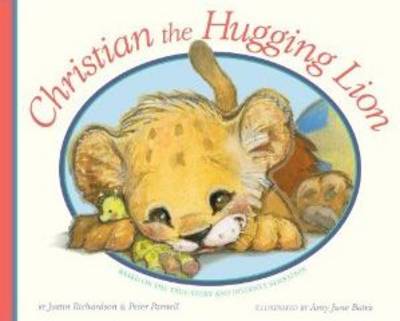 From the moment that Ace and John brought Christian the lion cub home from a London department store, they knew they had... More