P. D. Eastman was an author-illustrator who created many children's books, including Are You My Mother?, Go, Dog. Go!, and The Best Nest. Trained at the National Academy of Design, he enlisted in the army in 1943 and was assigned to the Signal Corps Film Unit-which was headed by Theodor Geisel, who would eventually become known to the world as Dr. Seuss! After Geisel later approached him to write for his new Beginner Book series, Eastman published his first book, Sam and the Firefly. Since then, he has sold more than 30 million books and become one of the most beloved children's book authors in the world. 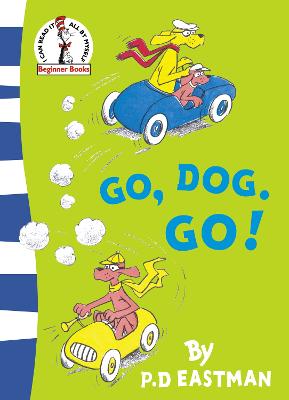 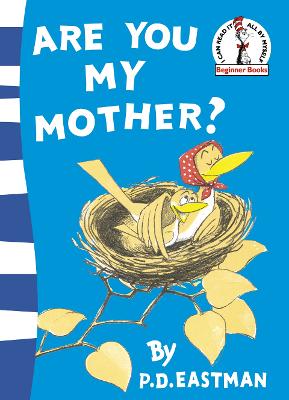 Are You My Mother?

The classic illustrated children's book, ideal for reluctant readers and children just beginning to read on their own.... More 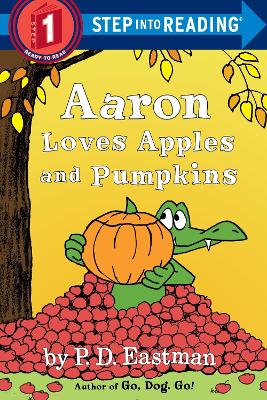 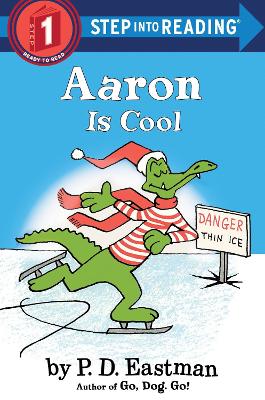 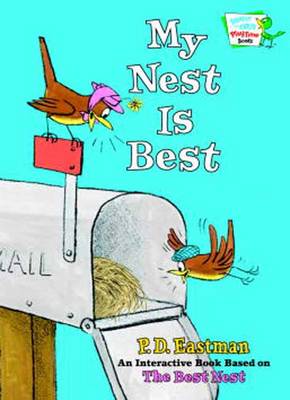 My Nest is Best 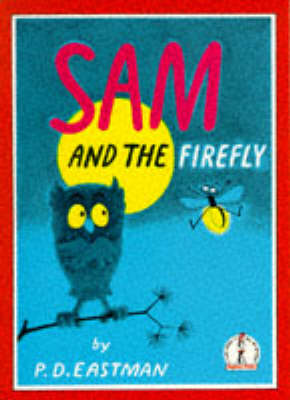 Sam and the Firefly

Are You My Mother?

A new edition of the classic illustrated storybook, ideal for children just beginning to read on their own.A simple illu... More 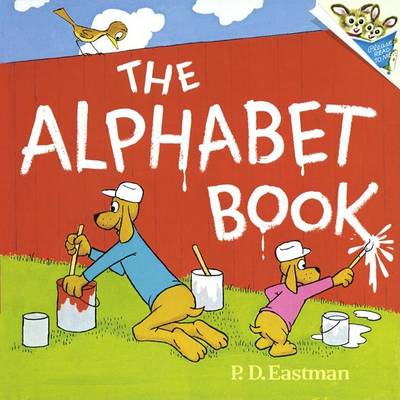 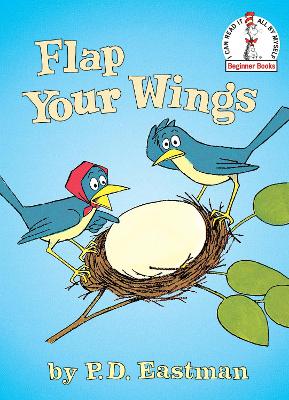 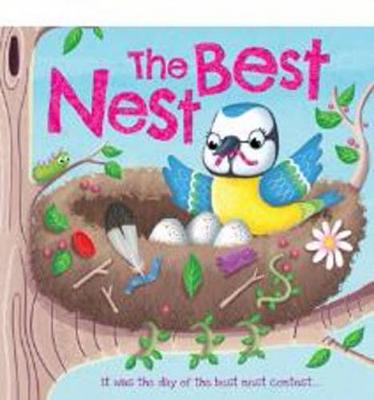 The Best Nest tells the tale of a bird trying to win a competition but learning there's much more to life than winning... More