5 stars across 17 books
Mylo Freeman was born in The Hague, Holland from Dutch/American parents. She attended art school for about five years (painting) and after that she moved to New York. Lived and worked there for a couple of years and was part of a group exhibition at The Drawing Center Gallery in New York. But eventually homesickness brought her back to Amsterdam. Around this time she started her musical career, which resulted in a CD. However, the stage did not prove to be artistically satisfying, so she returned to the visual Arts. This time Mylo started working for magazines and commercial advertising. After the birth of her son David (1994) she started to make drawings for children and he became the big inspiration for all the books to come. First published book was Potty! in 1997. It in turn inspired David to give up his diapers and use the potty! This book also won her the Kiekebookprize in 1998, a prize given out by Dutch national libraries for best toddler book of the year. Now, Mylo has published over 60 books. When she was a kid there was nothing she enjoyed more than turning her room into a big playground for all her dolls and cuddly toys. So you can imagine that creating a character like Zaza came naturally. Now Zaza has become her favorite character and is loved by toddlers around the world! 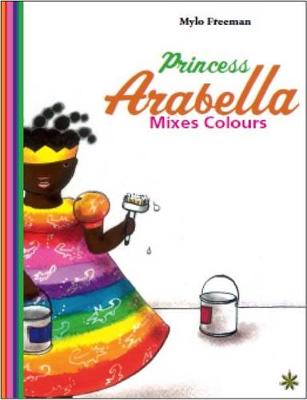 Princess Arabella thinks her room is boring. So she decides she's going to do something about that - all by herself. She... More 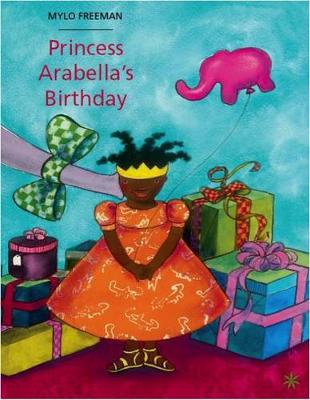 'Once upon a time, there was a little princess called Arabella. She lived in a big palace with her father, the King, and... More 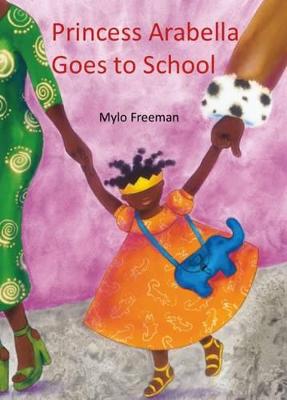 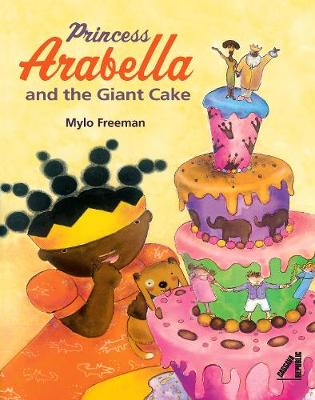 Princess Arabella and the Giant Cake 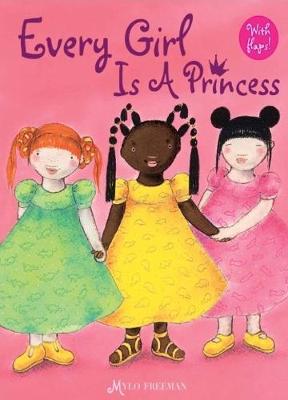 Every Girl is a Princess

A charming novelty picture book that will entertain even the youngest readers. Try and match each crown with a princess ... More 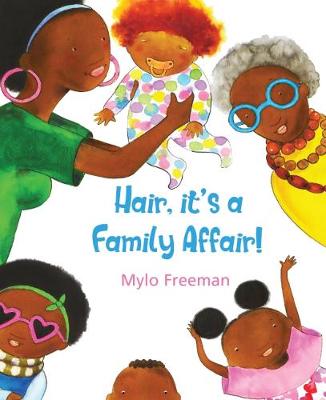 Hair: It's A Family Affair

A celebration of natural hair, through the vibrant and varied hairstyles found in a single family. With Mylo Freeman's t... More 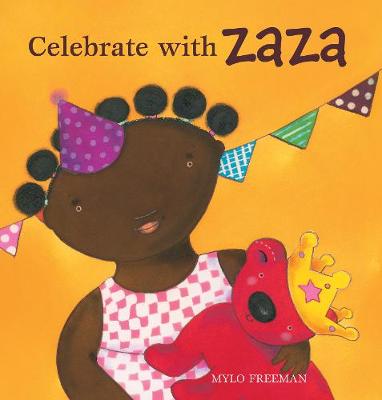 "A perfect story to read on a birthday, or any day!" - Black Children's Books and Authors "Young readers will relate eas... More 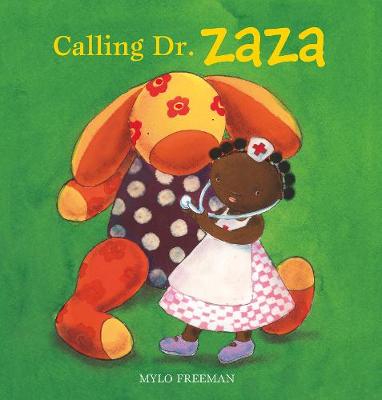 "A fun and visually inviting book that encourages children to consider one more 'when I grow up' possibility" - Kirkus R... More 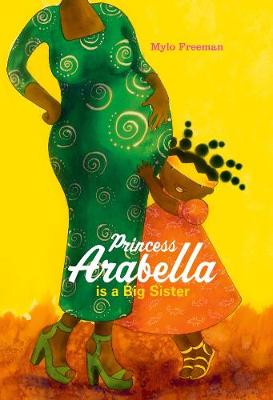 Princess Arabella is a Big Sister 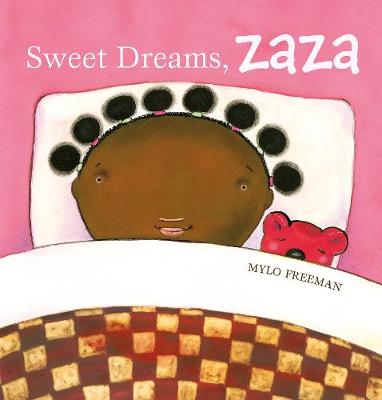 "A wonderful depiction of a daily bedtime ritual for a family that happens to be black." - Kirkus Reviews "Freeman's v... More 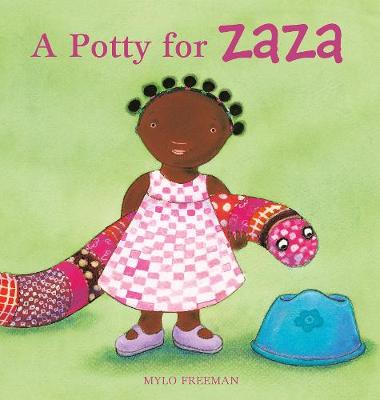 A Potty for Zaza

A Potty for Zaza 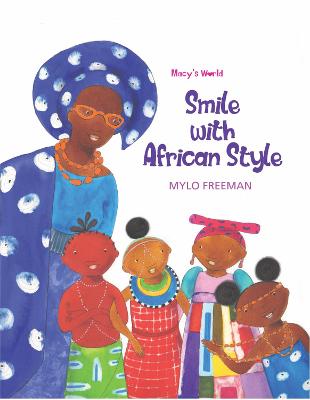