FRANCES CASTLE has been working as a freelance illustrator since 2005, after beginning her career in the computer games industry. She is inspired by comic book art and vintage children's books from the 50's and 60's, and loves good charity shop finds of old magazines, books and packaging.

AMANDA WOOD began her career in illustration at the Natural History Museum and went on to be the founding Editor and Publisher of Templar for more than 30 years. In her time there, she published and nurtured numerous Greenaway winners, and edited and wrote groundbreaking series such as The Ologies , which have sold over 19 million-copies worldwide. Today she writes and runs her own small press from her home in Surrey.

Mike Jolley has worked as an Art Director in children's books for over 25 years. He also sells artwork made from found objects, under the name `Box 2'. It was during one of his many junk shop visits that the idea of using midcentury school information charts for Curiositree first took shape. He lives on a cliff overlooking the English Channel. 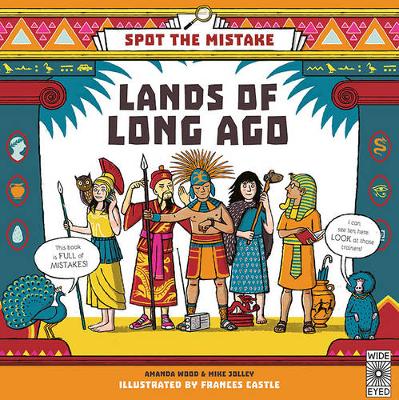 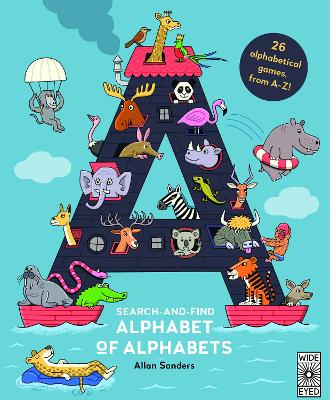 Search and Find Alphabet of Alphabets

Take a ride through 26 fully-illustrated alphabets, each one an A to Z of things to spot . From an A to Z of Birds ... More 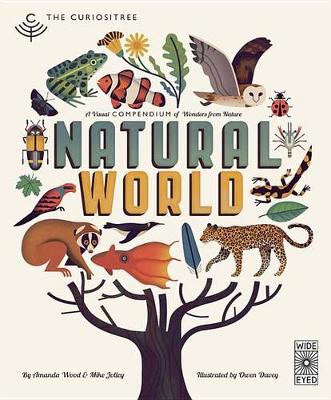 A first introduction to the natural world that looks at the myriad ways in which plants and animals have adapted to gi... More 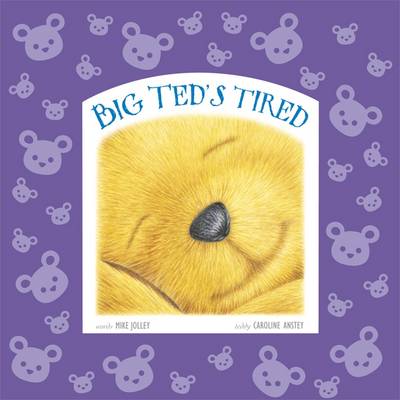 In Big Ted's Tired, Ted tucks up all the other toys in bed - but there's no room left for him! So he snuggles down to ... More 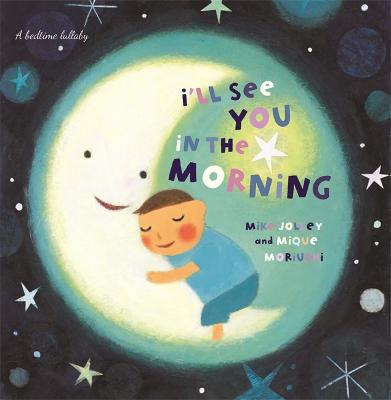 I'll See You in the Morning

This ever-popular bedtime lullaby has been given a refreshed feel with a new cover. Children will love the lulling rhyth... More 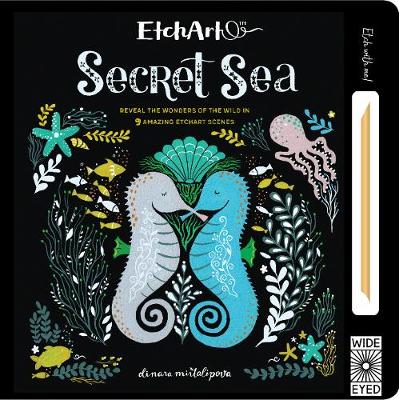 Embark on a journey through nature with this stylish folk-art inspired activity book. With your stylus, etch away at nin... More 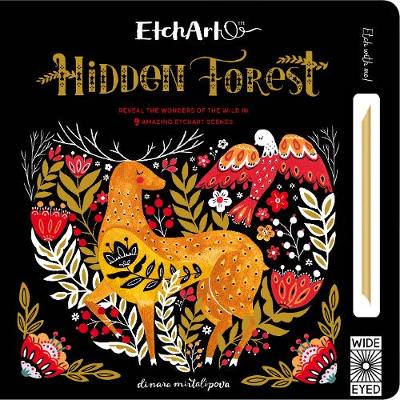 Etchart: Hidden Forest: Reveal the wonders of the wild in 9 amazing Etchart scenes

Embark on a journey through nature with this stylish folk-art inspired activity book . With your stylus, etch away at... More 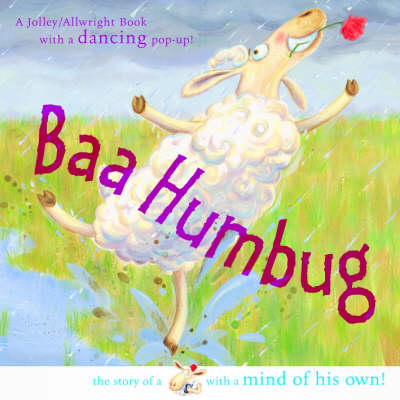 Baa Humbug!: A Sheep with a Mind of His Own 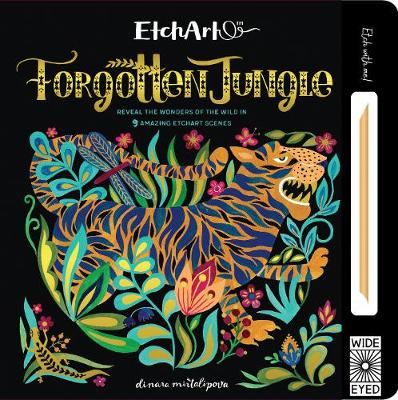 Embark on a journey through nature with this stylish folk-art inspired activity book. With your stylus, reveal the wonde... More 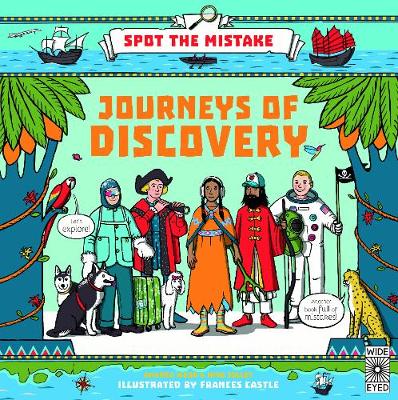 Spot the Mistake: Journeys of Discovery

Would Christopher Columbus's ship have had a motor? Would Marco Polo have ridden a bicycle? Test your knowledge of his... More 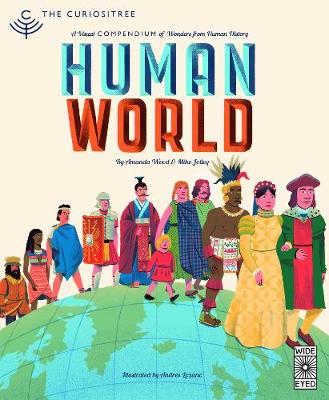