5 stars across 49 books
Michael Dahl is the prolific author of the bestselling Goodnight, Baseball picture book and more than 200 other books for children and young adults. He has won the AEP Distinguished Achievement Award three times for his nonfiction, a Teacher's Choice award from Learning magazine, and a Seal of Excellence from the Creative Child Awards. And he has won awards for his board books for the earliest learners, Duck Goes Potty and Bear Says "Thank You!" Dahl has written and edited numerous graphic novels for younger readers, authored the Library of Doom adventure series, the Dragonblood books, Trollhunters, and the Hocus Pocus Hotel mystery/comedy series. Dahl has spoken at schools, libraries, and conferences across the US and the UK, including ALA, AASL, IRA, and Renaissance Learning. He currently lives in Minneapolis, Minnesota in a haunted house. Chris Everheart always dreamed of interesting places, fascinating people, and exciting adventures. He is still a dreamer. He enjoys writing thrilling stories about young heroes who live in a world that doesn't always understand them. Chris lives in Minneapolis, Minnesota with his family. He plans to travel to every continent on the globe, see interesting places, meet fascinating people, and have exciting adventures. Blake A. Hoena grew up in central Wisconsin, where, in his youth, he wrote stories about robots conquering the Moon and trolls lumbering around in the woods behind his parent's house - and the fact that the trolls were hunting for little boys had nothing to do with Blake's pesky younger brothers. Later, he moved to Minnesota to pursue a Masters of Fine Arts degree in Creative Writing from Minnesota State University, Mankato. Since graduating, Blake has written more than forty books for children, including retellings of "The Legend of Sleepy Hollow" and the Perseus and Medusa myth. Most recently, he's working on graphic novels for Sports Illustrated Kids and writing stories about superheroes. Since 1986, Martin Powell has been a freelance writer. He has written hundreds of stories, many of which have been published by Disney, Marvel, Tekno comix, Moonstone Books, and others. In 1989, Powell received an Eisner Award nomination for his graphic novel Scarlet in Gaslight. This award is one of the highest comic book honors. Eric Stevens lives in St. Paul, Minnesota. He is studying to become a middle-school English teacher. Some of his favorite things include pizza, playing video games, watching cooking shows on TV, riding his bike, and trying new restaurants. Some of his least favorite things include olives and shoveling snow. 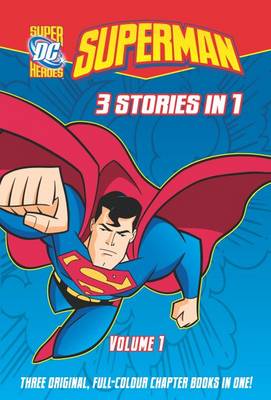 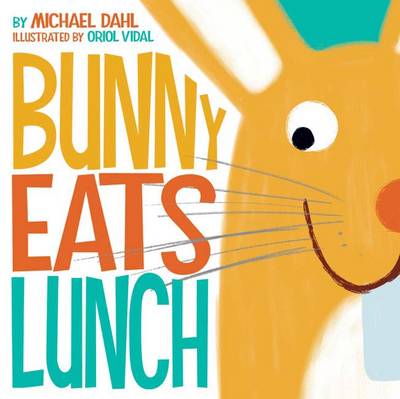 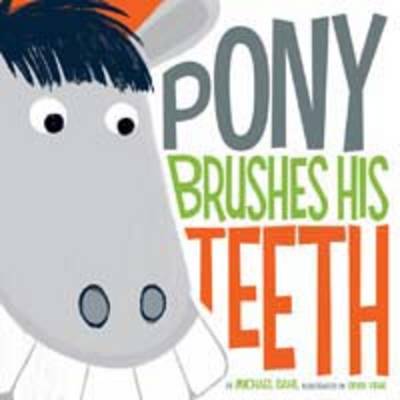 Pony learns how to brush his teeth by watching Dad.... More 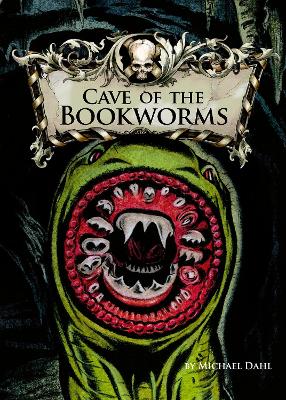 Cave of the Bookworms
15th February 2010

Cave of the Bookworms 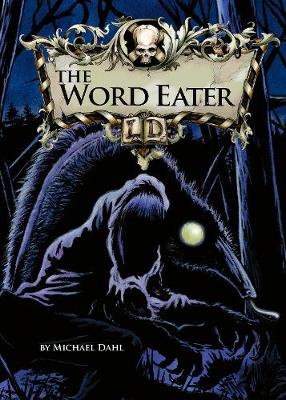 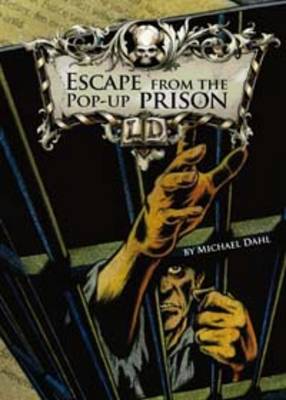 Escape From the Pop-up Prison 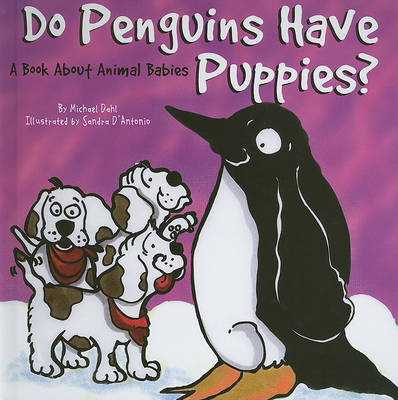 Do Penguins Have Puppies?: A Book About Animal Babies
1st October 2010

Do Penguins Have Puppies?: A Book About Animal Babies 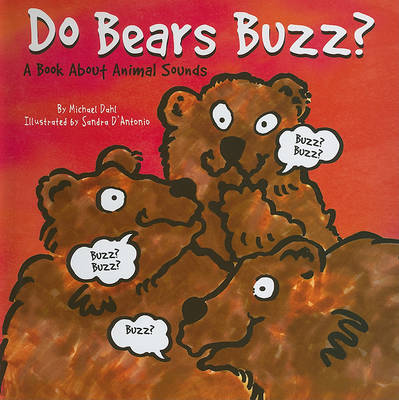 Do Bears Buzz?: A Book About Animal Sounds
1st October 2010

Do Bears Buzz?: A Book About Animal Sounds 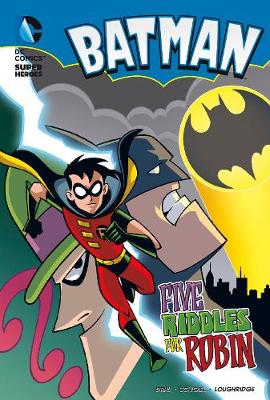 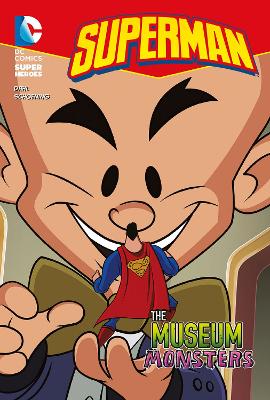 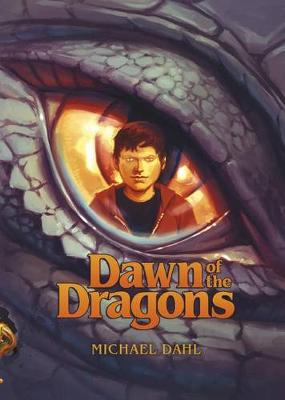 Dawn of the Dragons (Dragonblood)

Dawn of the Dragons (Dragonblood)