5 stars across 45 books
Michael Grant has spent much of his life on the move. Raised in a military family, he attended ten schools in five states, as well as three schools in France. Even as an adult he kept moving, and in fact he became a writer in part because it was one of the few jobs that wouldn't tie him down.

Michael is the author of the bestselling GONE series, the BZRK trilogy and the brand new FRONT LINES trilogy, the first book of which released in March 2016. With his wife Katherine Applegate, he is also the co-author of EVE AND ADAM and the ANIMORPHS series, and has written or co-authored over 150 books, which by his own admission is just absurd!

Michael lives in the San Francisco Bay Area with Katherine and their two children, 18 and 15 (because numbers are so much easier to remember than names). 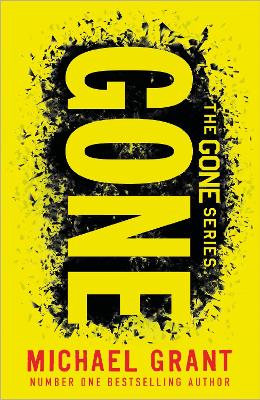 Welcome to the FAYZ! The first book in the bestselling cult YA thriller series GONE that Stephen King c... More 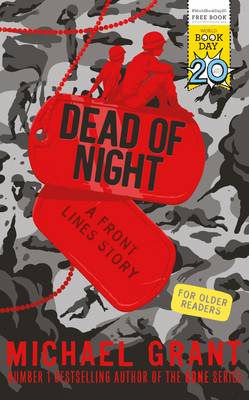 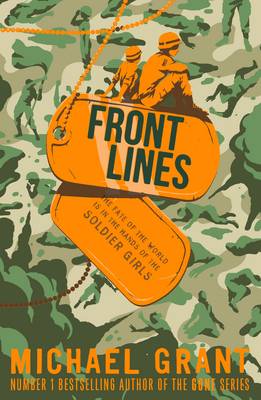 A tense, exciting and moving new drama from the bestselling author of the GONE series. 1942. The fate of the world rests... More 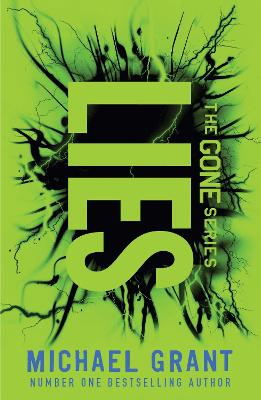 Welcome back to the FAYZ! This is Book 3 in the series that Stephen King calls a 'driving, torrential n... More 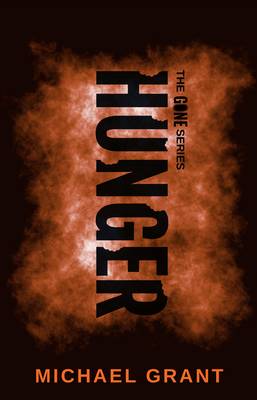 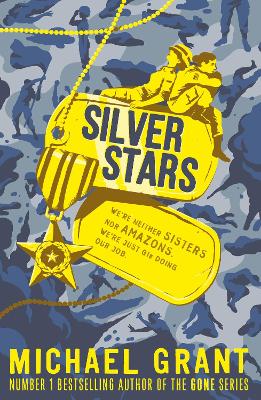 The second novel in the epic new young adult series that Michael Grant is calling his best yet! ... More 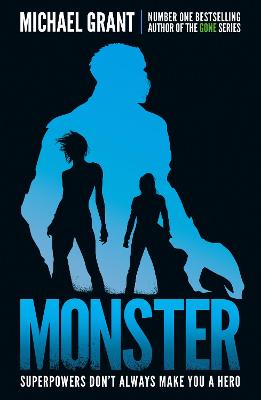 Monster: The Gone Series May be Over, but it's Not the End of the Story
19th October 2017

Monster: The Gone Series May be Over, but it's Not the End of the Story 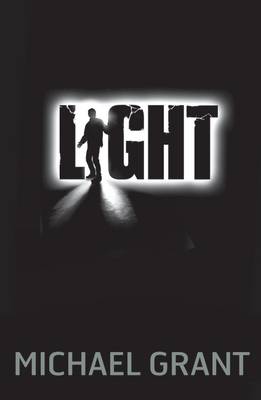 It's Lord of the Flies for the Heroes generation The final instalment of Michael Grant's epic Gone series. A blood-pumpi... More 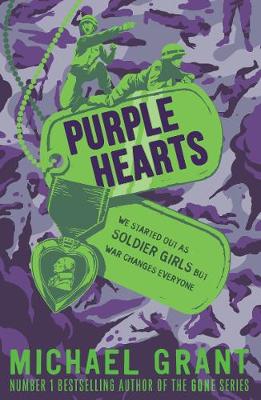 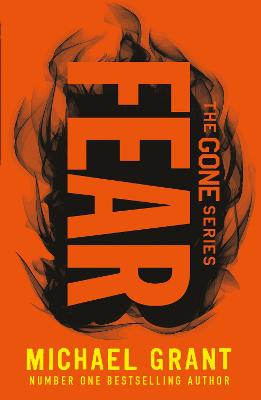 Welcome back to the FAYZ! This is Book 5 in the series that Stephen King calls a 'drivi... More 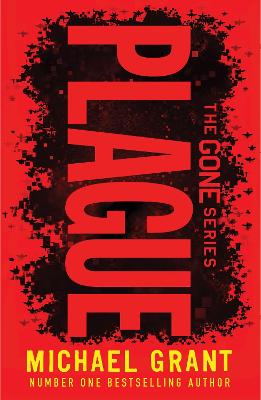