5 stars across 27 books
Martyn Beardsley is the author of six "Sir Gadabout" books for Orion's Dolphin series, which were made into a series for Children's ITV a couple of years ago. He also recently had a ghost story called "The Bell Tower" published by Harcourt Educational. He lives in Beeston, near Nottingham, and is married with one daughter. 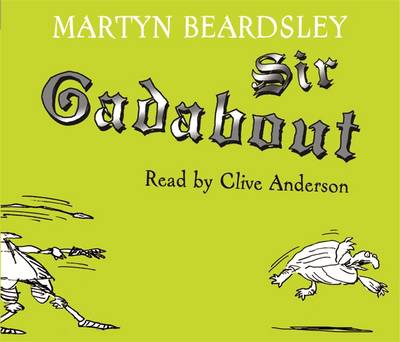 Sir Gadabout is a walking disaster. Voted the "knight most likely to chop his own foot off in a fight", he shivers in hi... More 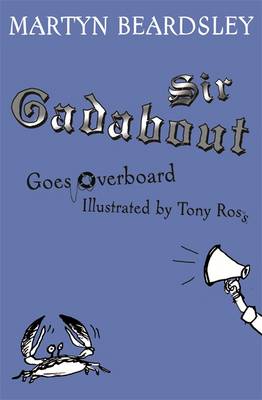 Longbeard, a loathed and prickly pirate, and his cranky crew have been stirring up trouble in the English Channel. Lucki... More 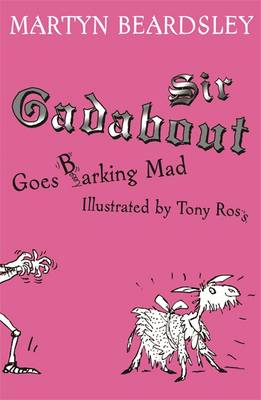 The Magic World Cup is on - and it's the talk of the town. Sir Gadabout is sent to escort Merlin - the reigning world c... More 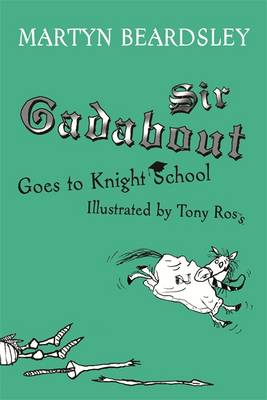 When Sir Lancelot is called away from Knight School, Sir Gadabout becomes the teacher - even though he's the one who nee... More 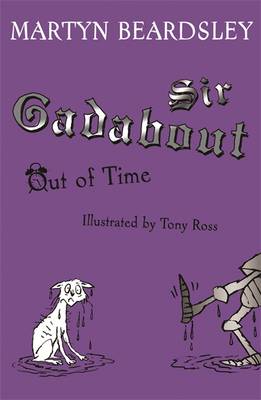 Sir Gadabout Out of Time

King Arthur desperately needs a haircut and because the royal barber is away, he foolishly accepts Sir Gads' offer to do... More 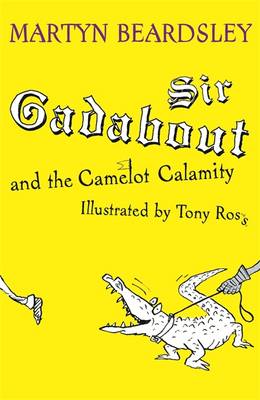 Sir Gadabout and the Camelot Calamity

Morag and Demelza, Sir Gadabout's old adversaries, have taken over the pet shop in Camelot village. They have adopted el... More 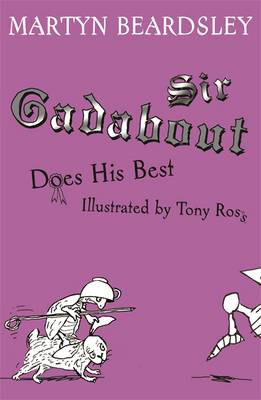 Sir Gadabout Does His Best

Sir Gads, the Worst Knight in the World, is back with all his old friends - King Arthur and Queen Guinivere, Herbert his... More 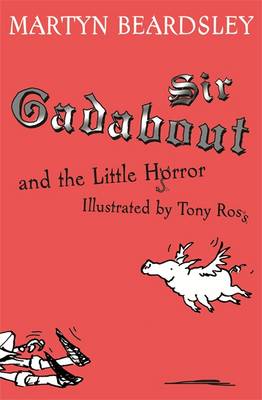 Sir Gadabout and the Little Horror

Owing to a shortage of suitable knights, Sir Gadabout is entrusted with escorting one of King Arthur's children to Camel... More 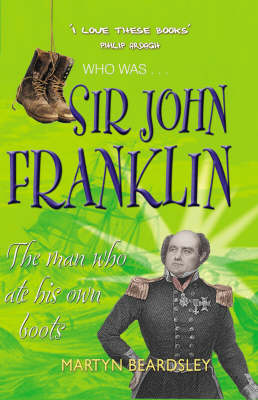 In the summer of 1820 Captain John Franklin set off with his men on an expedition to the North Pole on a ship. Since th... More 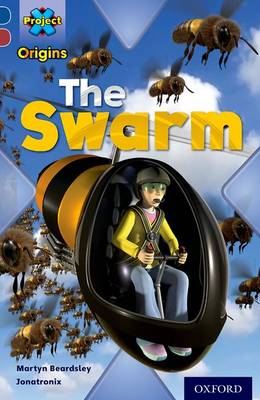 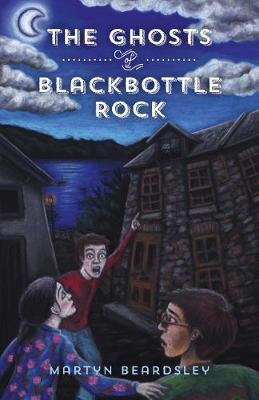 The Ghosts of Blackbottle Rock

The Ghosts of Blackbottle Rock