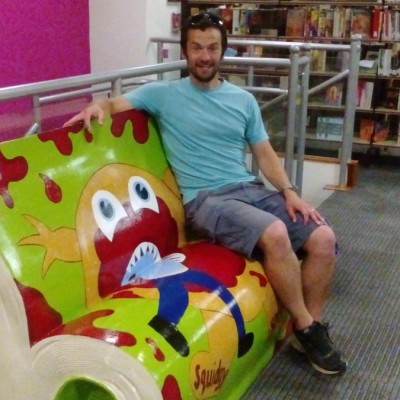 5 stars across 10 books
Mark Lowery Biography
Mark Lowery is a small man with a big head. He sings like an ostrich, plays the guitar like a squid and speaks Italian like an overcooked lasagne.

His first two books - Socks Are Not Enough and Pants Are Everything - were both short-listed for the Roald Dahl Funny Prize. In 2015 he released the first Roman Garstang Disaster, The Jam Doughnut That Ruined My Life. This was all about a jam doughnut that ruined the life of someone called Roman Garstang (although you probably already guessed this). The second book in the series - The Chicken Nugget Ambush - will be followed in early 2017 by Attack of the Woolly Jumper, and another one soon after which doesn't have a title yet. 421 Miles, a novel for slightly older readers, will be released in 2018.

He lives near Cambridge with his young family.

Mark's profile photo is of him on a bench that was inspired by The Jam Doughnut That Ruined My Life. 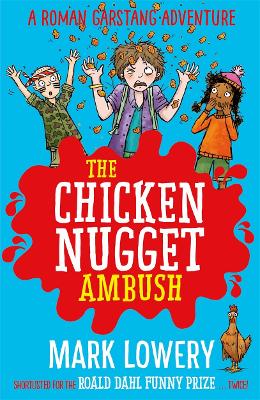 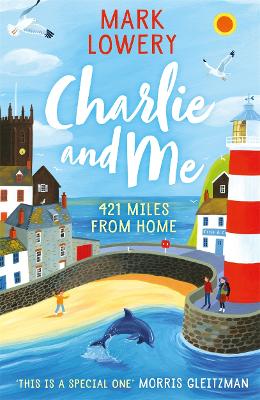 Charlie and Me: 421 Miles From Home

Nominated for the CILIP CARNEGIE MEDAL 2019. 'A marvellous novel, by turns funny and sad .... an empathetic story of k... More 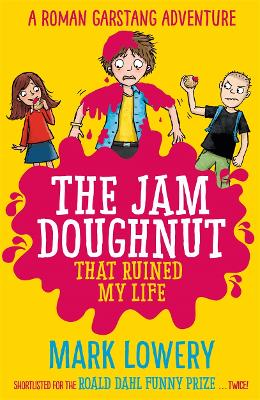 The Jam Doughnut That Ruined My Life
3rd September 2015

The Jam Doughnut That Ruined My Life

A jam-fuelled week of disaster is set in motion by a single doughnut! Roman Garstang is obsessed with food - particular... More 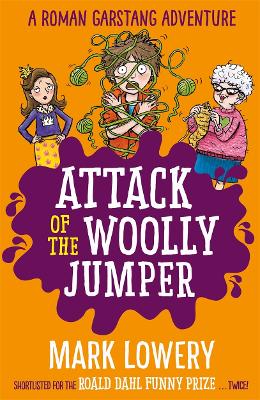 Attack of the Woolly Jumper

Mark Lowery is far too funny - Jonathan Meres, author of THE WORLD OF NORM Roman endures a royal visit and a school fas... More 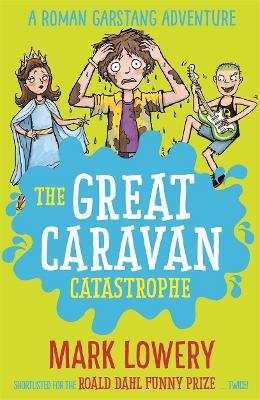 'Mark Lowery is far too funny' Jonathan Meres, author of THE WORLD OF NORM The fourth book in the hilarious and anarchi... More 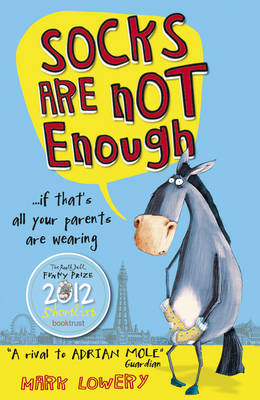 Socks Are Not Enough
1st February 2012

Socks Are Not Enough

Mike Swarbrick's life couldn't get any worse. His pervy best friend gets him embroiled in a scandal involving the girls'... More 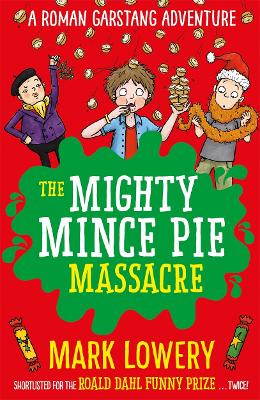 'Mark Lowery is far too funny' Jonathan Meres, author of THE WORLD OF NORM The sixth book in the hilarious and anarchic... More 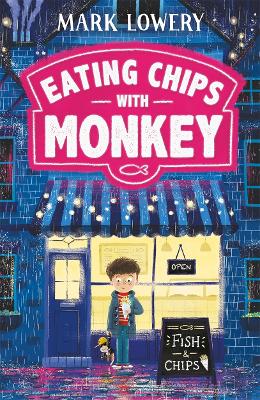 Ten-year-old Daniel is never happier than when he is eating chips. Especially during his family's annual Chip Shop Champ... More 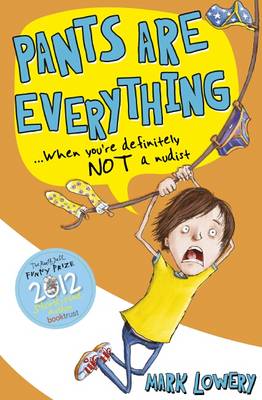 Pants Are Everything
4th July 2013

Michael Swarbrick's pathetic existence had just got better. He was on a date with the girl of his dreams - a romantic do... More 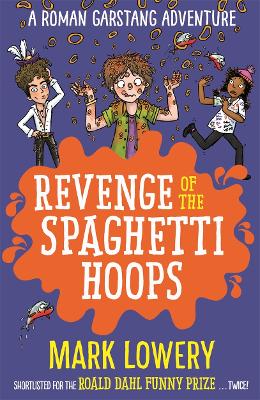 Revenge of the Spaghetti Hoops
17th May 2018

Revenge of the Spaghetti Hoops

'Mark Lowery is far too funny' Jonathan Meres, author of THE WORLD OF NORM The fifth book in the hilarious and anarchic... More