5 stars across 8 books
Angela Kanter is a journalist and writer who has published several books for children, including MY BALLERINA SISTER ON STAGE (Red Fox). She contributed to Kingfisher's YOU'RE THE BEST: STORIES ABOUT FRIENDSHIP (2006) and DON'T KISS THE FROG! PRINCESS STORIES WITH ATTITUDE (2007). She lives in London with her husband and two daughters. Maddy McClellan graduated in Illustration from Brighton University and has worked as an illustrator ever since. She has done a wide range of work in publishing, editorial, education, advertising and greetings cards. She loves to swim in the sea in her home town of Brighton. 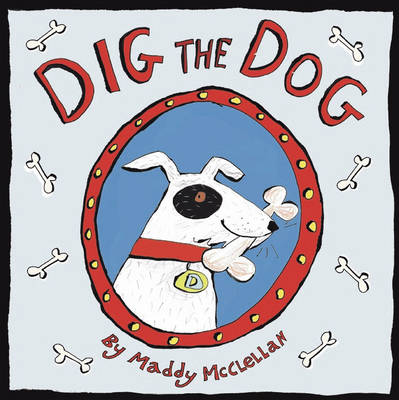 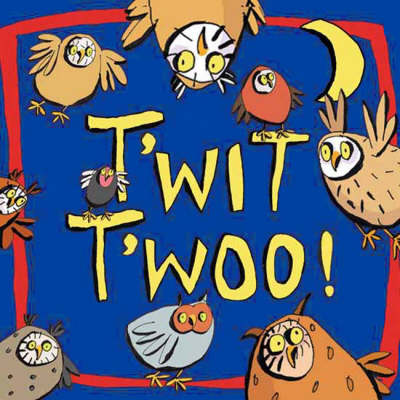 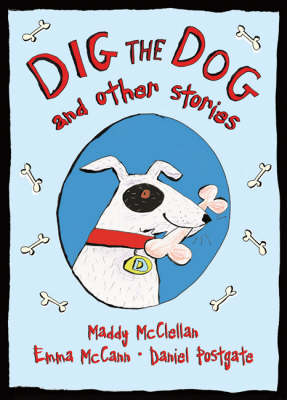 Dig the Dog and Other Stories 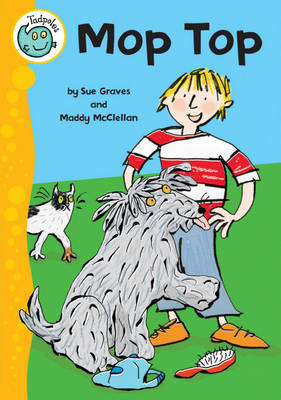 Mop Top the dog can never see what's going on with all his fur in the way. Perhaps Henry can think up a way to help.... More