Gerry Anderson, MBE, was an English television and film producer, director and writer, best known as the creator of the phenomenally successful and beloved Thunderbirds series. At the time of his death in 2012, he was working on the concept for this new series - Gemini Force 1.

M.G. Harris was born in Mexico City but moved to Manchester very early in her childhood. Before becoming a writer, she worked as a scientist and ran an internet business. She is the author of The Joshua Files series, and she lives in Oxford with her husband and two daughters. 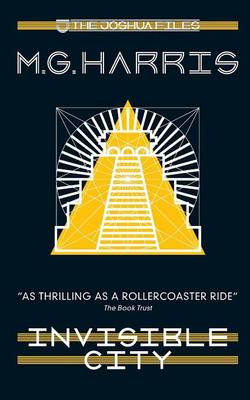 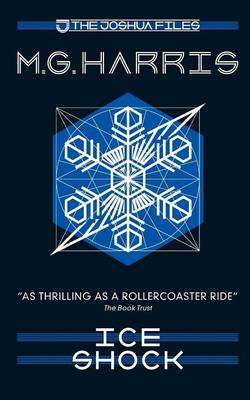 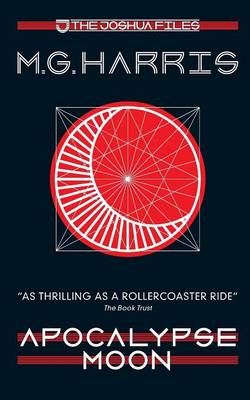 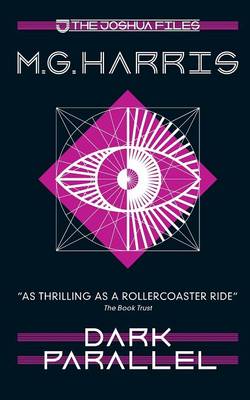 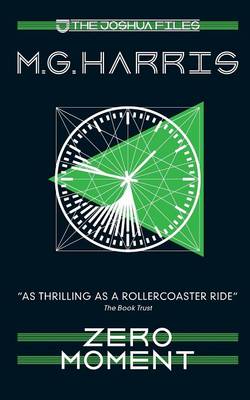