4 stars across 175 books
Louisa May Alcott (1832-88) was brought up in Pennsylvania, USA. She turned to writing in order to supplement the family income and had many short stories published in magazines and newspapers. Then, in 1862, during the height of the American Civil War, Louisa went to Georgetown to work as a nurse, but she contracted typhoid. Out of her experiences she wrote Hospital Sketches (1864) which won wide acclaim, followed by an adult novel, Moods.

She was reluctant to write a children's book but then realized that in herself and her three sisters she had the perfect models. The result was Little Women (1868) which became the earliest American children's novel to become a classic 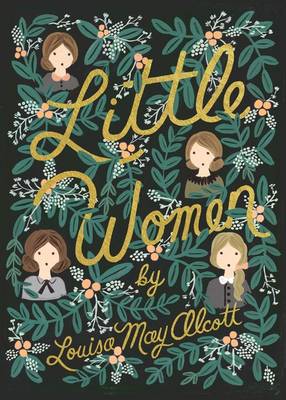 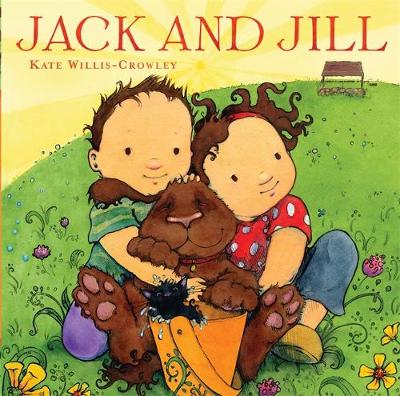 A wonderful book to read aloud and share, this favourite nursery rhyme is brought to life by Kate Willis-Crowley. J... More 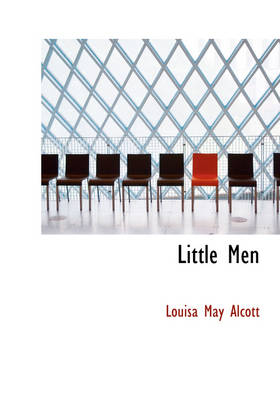 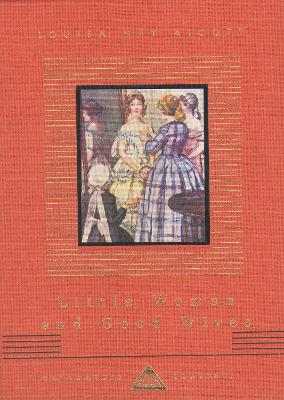 Written in six weeks, and at first thought by its editor to be 'dull', this story of an American family - four sisters a... More 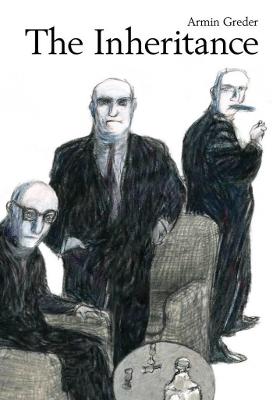 NOTABLE BOOK: 2022 CBCA Picture Book of the Year 'All this will soon be yours, respect what I have built and make it ... More 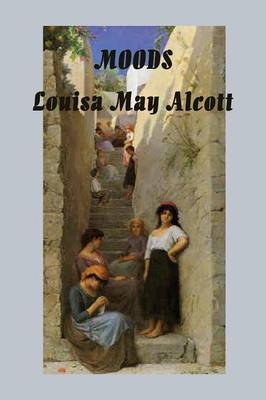 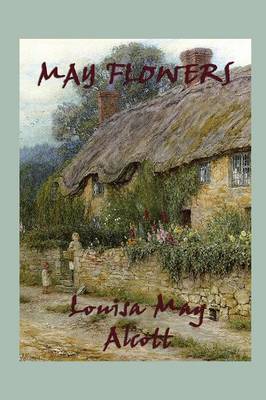 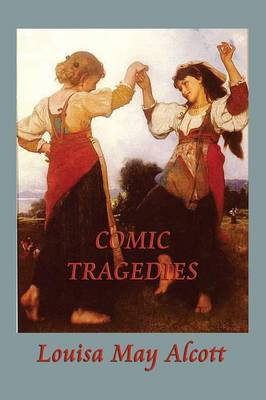 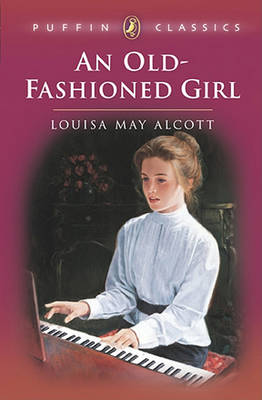 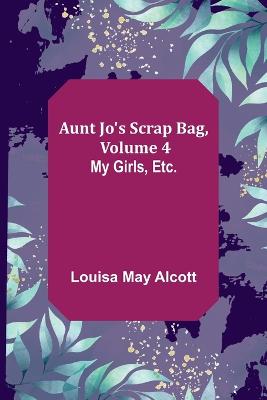 Series by
Louisa May Alcott