5 stars across 58 books
Lin Oliver is the New York Times best-selling author of more than thirty books for young readers. She is also a film and television producer, having created shows for Nickelodeon, PBS, Disney Channel, and Fox. The cofounder and executive director of the Society of Children's Book Writers and Illustrators, she loves to hang out with children's book creators. Lin lives in Los Angeles, in the shadow of the Hollywood sign, but when she travels, she visits the great paintings of the world and imagines what it would be like to be inside the painting--so you might say she carries her own Fantastic Frame with her!

Samantha Kallis is a Los Angeles-based illustrator and visual development artist. Since graduating from Art Center College of Design in Pasadena, California, in 2010, her work has been featured in television, film, publishing, and galleries throughout the world. Samantha can be found most days on the porch of her periwinkle-blue Victorian cottage, where she lives with her husband and their two cats. More of her work can be seen on her website: www.samkallis.com 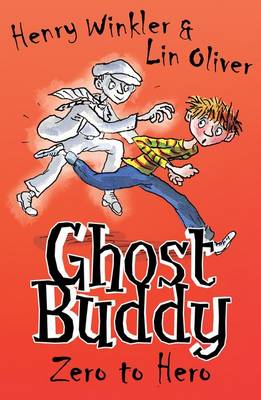 Billy Broccoli is a boy with questions: about his new school, his new step-family ...his whole new life, in fact. Hoover... More 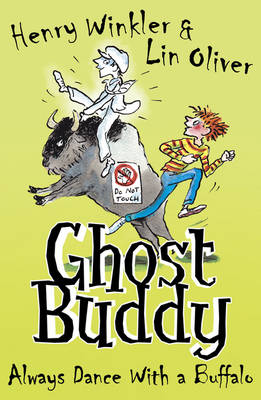 Always Dance With A Buffalo

Fourth in the hilarious new series for young readers from Henry Winkler and Lin Oliver Billy Broccoli is us... More 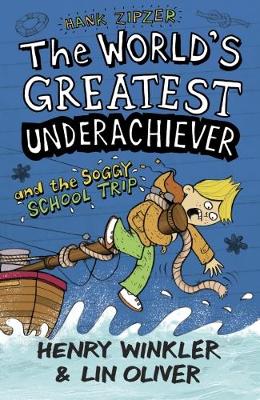 The fifth book in the New York Times bestselling series about the hilarious adventures of a cheeky, loveable her... More 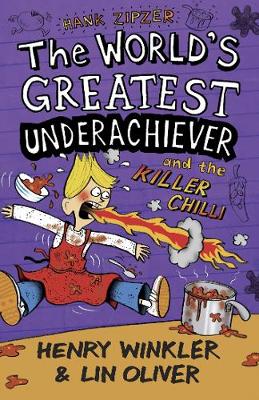 Hank Zipzer 6: The World's Greatest Underachiever and the Killer Chilli

The sixth book in the New York Times bestselling series about the hilarious adventures of a cheeky, loveable her... More 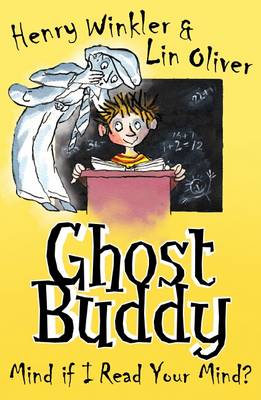 Mind If I Read Your Mind?

It's time for Moorepark Middle School's annual Speak Out Challenge, and Billy Broccoli thinks he's got it made. With his... More 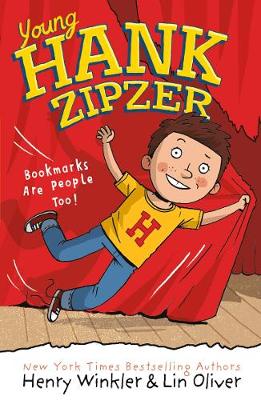 A new series about a younger Hank Zipzer - star of CBBC - from Henry "the Fonz" Winkler and Lin Oliver. The fir... More 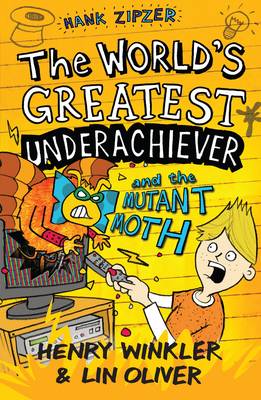 Hank Zipzer 3: The World's Greatest Underachiever and the Mutant Moth

The third book in the New York Times bestselling series about the hilarious adventures of a cheeky, loveable hero. Bewa... More 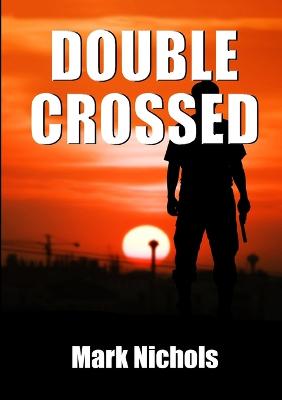 Max Forber is back. Following the tragic events two years ago, Max has completed his specialist training with Phoenix a... More 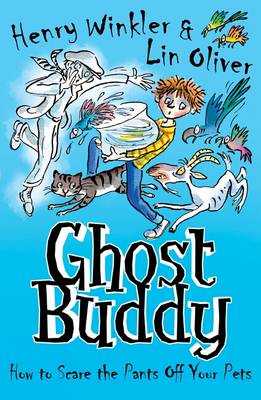 How To Scare The Pants Off Your Pets
4th February 2013

How To Scare The Pants Off Your Pets

Billy Broccoli is on a mission. If he can help the Hoove - his very own personal ghost - learn to be responsible, ... More 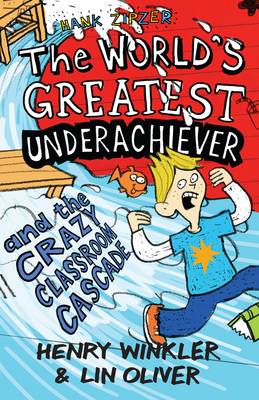 The first book in the New York Times bestselling series about the hilarious adventures of a cheeky, loveable hero. Love... More 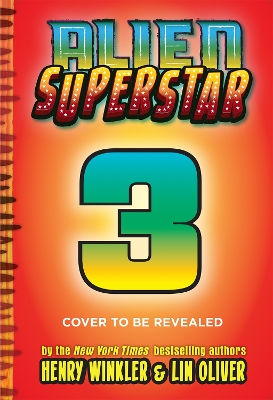 Hollywood vs. the Galaxy (Alien Superstar #3)

Hollywood vs. the Galaxy (Alien Superstar #3)