Levison Wood (Author)
Levison Wood is an award-winning author, explorer and photographer who specialises in documenting people and cultures in remote regions and post-conflict zones. His work has taken him around the world leading expeditions on five continents and he is an elected fellow of both the Royal Geographical Society and the Explorers Club.

Levison's second book, Walking the Himalayas , was voted Adventure Travel Book of the Year at the Edward Stanford Travel Writing Awards and his other books, Walking the Nile and Walking the Americas , were both Sunday Times bestsellers. He has presented several critically acclaimed documentaries including From Russia to Iran: Crossing the Wild Frontier where he re-traced part of his Silk Road adventures in a four-part series for Channel 4. 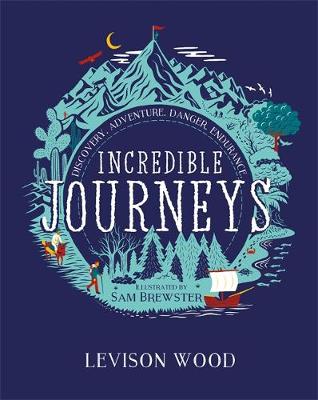