4 stars across 3 books
After graduating from Brown University in 1981 with a degree in English literature, Lauren Wolk spent a year as a writer with the Battered Women's Project of the St. Paul American Indian Center, and then worked as both an editor and an English teacher. Since 2007, she has been the Associate Director of the Cultural Center of Cape Cod. She is an award-winning poet and also a visual artist.
Wolf Hollow is set in western Pennsylvania where her family roots run deep. Both of her parents were raised in that area, her mother on a farm and in a family that served as the inspiration for the novel. 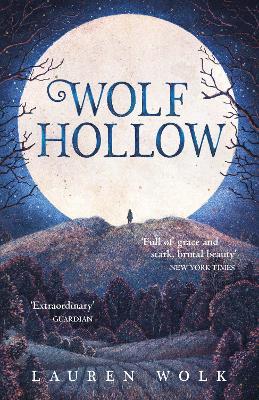 Harper Lee has a worthy successor. Wolk is a big new talent - The Times Annabelle has lived in Wolf Hollow ... More 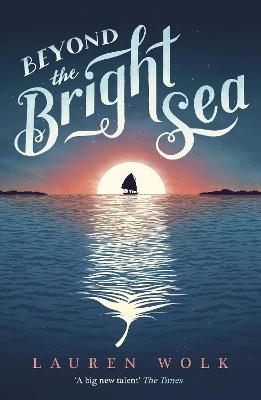 'Harper Lee has a worthy successor. Wolk is a big new talent' - The Times Crow has lived her whole life on ... More 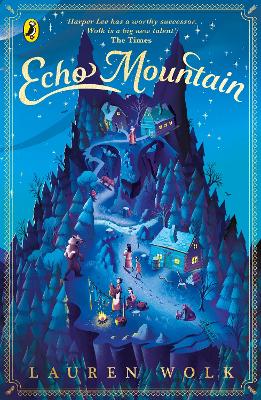 'Harper Lee has a worthy successor. Wolk is a big new talent' - The Times An unforgettable novel from the... More