Kevin Crossley-Holland is a poet, historical novelist for children, and authority on traditional tale who has presented many BBC radio programs and is a frequent speaker at schools and libraries. He is the President of the School Library Association, an Honorary Fellow of St Edmund Hall, Oxford, a patron of the Society of Storytelling, and a Fellow of the Royal Society of Literature. His Arthur trilogy was translated into 25 languages, and has sold well over one million copies worldwide. 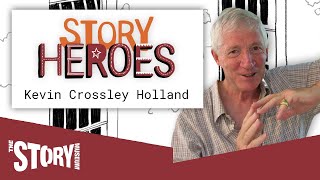 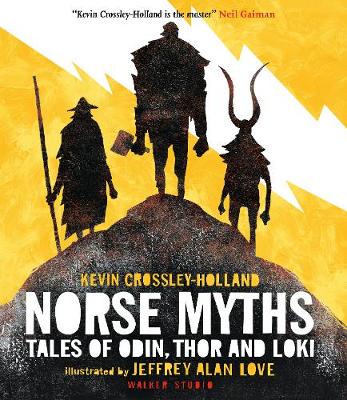 The gods of the Vikings come to life as never before in this extraordinary illustrated anthology by Carnegie Medal-winni... More 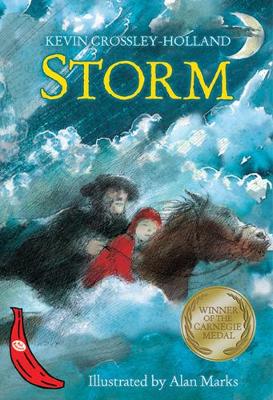 A gripping story from Kevin Crossley-Holland for Egmont's red banana series. Every day Annie walks by the lonely ... More 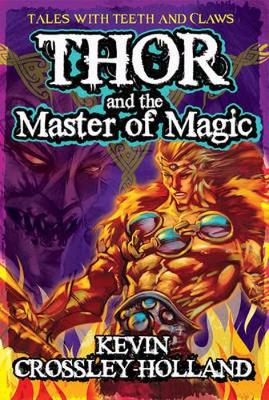 Thor and the Master of Magic

Thor is in for the battle of his life - his bone-smashing hammer versus the superhuman strength of the Giants. With Lo... More 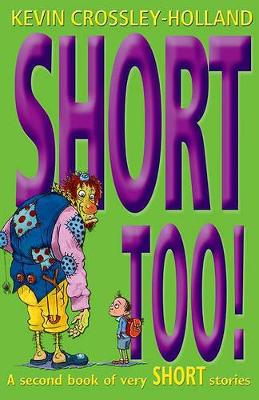 Award-winning author, Kevin Crossley-Holland, follows the success of Short, with Short Too!, an inspirational collection... More 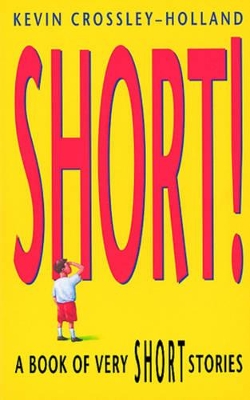 In this wonderful collection of very short stories from award-winning author, Kevin Crossley-Holland, none of the storie... More 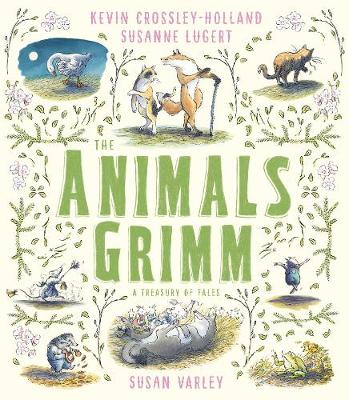 The Animals Grimm: A Treasury of Tales
5th September 2019

The Animals Grimm: A Treasury of Tales

A collection of eleven Grimm fairy tales featuring animal characters, including The Bremen Town Musicians and The Hedge... More 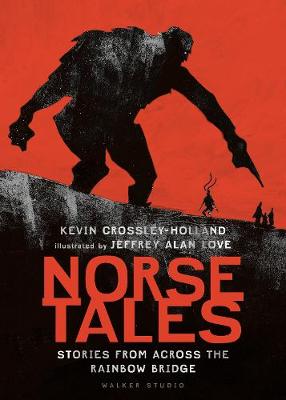 Norse Tales: Stories from Across the Rainbow Bridge
3rd September 2020

Norse Tales: Stories from Across the Rainbow Bridge

The extraordinary companion title to the critically-acclaimed Norse Myths: Tales of Odin, Thor and Loki , from a ... More 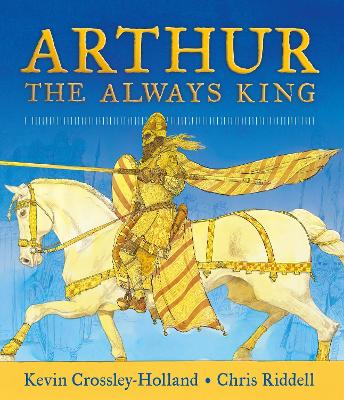 The definitive retelling of the legends of King Arthur, from Carnegie Medal-winner Kevin Crossley-Holland and former... More 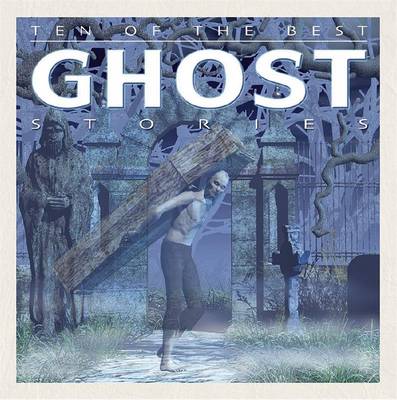