Karine Polwart is a multi-award-winning Scottish songwriter and musician, as well as a theatre maker, storyteller, spoken word performer and essayist. She is a five-time winner at the Radio 2 Folk Awards, and her album Wind Resistance won the Best Music and Sound Award at the CATS 2017. She was also shortlisted for Best Actor `Scottish Oscar' in the Sunday Herald Culture Awards.


Kate Leiper is an artist and illustrator who regularly exhibits and undertakes commissions throughout the UK. She is particularly drawn to

Scottish Mythical Creatures (both publisher by Floris). She also illustrated the Book of the Howlat (text by James Robertson), published by 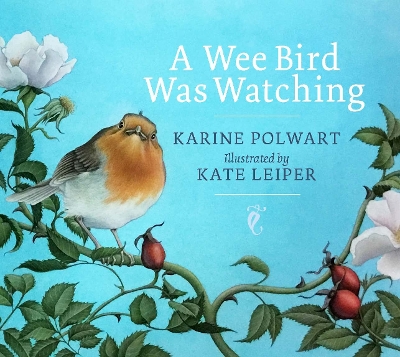 A young girl and her mother settle in the woods for a night's sleep, after a long and tiring journey. But who will kee... More 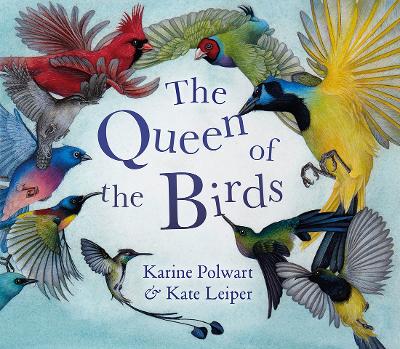 After a terrible storm, the Kingdom of Birds is looking for a leader. Will it be the bird with the loveliest song, or ... More