Like all superheroes, Justin leads a double life. In one, he flies around the world in his job as cabin crew, visiting all the places he found in his atlas as a boy. But instead of a superhero cape and really embarrassing pants, Justin prefers to wear a big smile and a clip-on tie when he goes to work. One of his coolest superpowers is languages - he speaks French, Spanish and German!

In his other life, Justin lives with his husband in Scotland, where he writes books which he hopes will make you laugh. Justin's favourite smells are new shoes, cheese toasties, and cake. Although he doesn't have super smell-ability like Alice, the hero of his book, he reckons he can still sniff out the best bakery anywhere he goes! 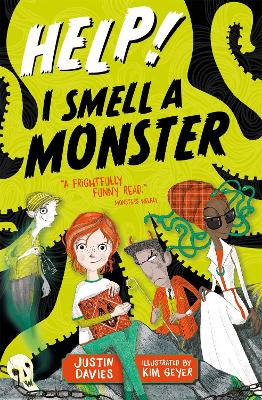 This book STINKS . . . of monsters! A hilariously funny debut, perfect for fans of Pamela Butchart and David Solomon... More 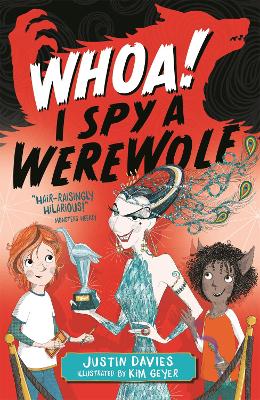 A celebrity shapeshifter takes the werewolf world by storm in this frightfully funny read, perfect for fans of Pamel... More