Her first book to be published was Greedy Mrs MacCready. Four more rhyming tales about the crazy inhabitants of Hamilton Shady and their madcap antics followed, becoming the Ever So series of stories.

In November 2017 her newest book will be released. Bears Don't Eat Egg Sandwiches is a bit of a departure for Julie - it's not set in Hamilton Shady and there's not a rhyme in sight! Her publisher says it's still just as crazy though.

As well as writing Julie likes to read, dance, sing, play piano, grow vegetables, visit her favourite beach and go narrow boating on the canals. She finds it's easier to do one thing at a time rather than trying to do everything all at once.

There are lots of books that Julie likes, but she thinks maybe Matilda by Roald Dahl might be one of her favourites. This is mainly because she totally agrees with Matilda, who discovered that 'books transported her into new worlds and introduced her to amazing people...' 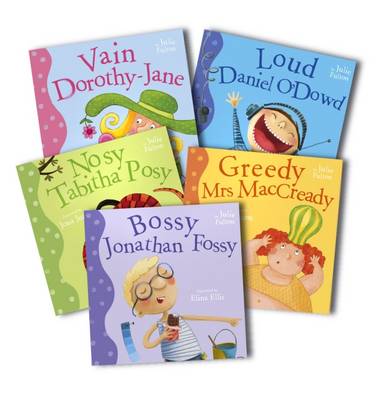 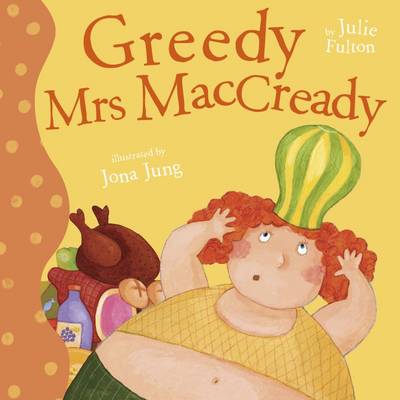 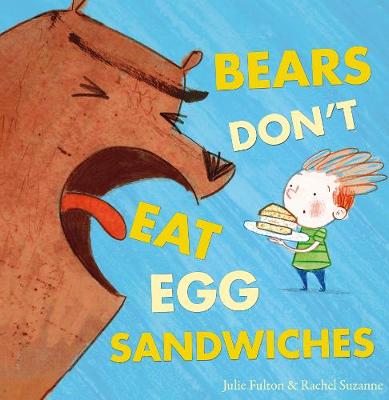 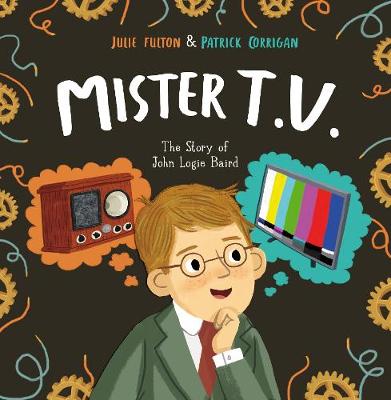 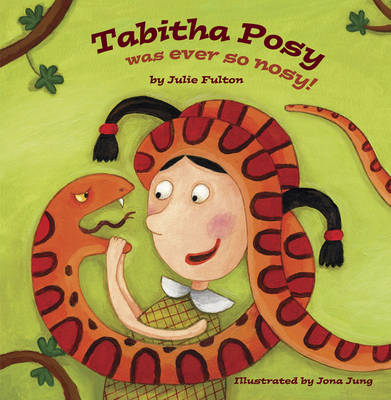 Tabitha Posy Was Ever So Nosy
7th February 2013

Tabitha Posy Was Ever So Nosy 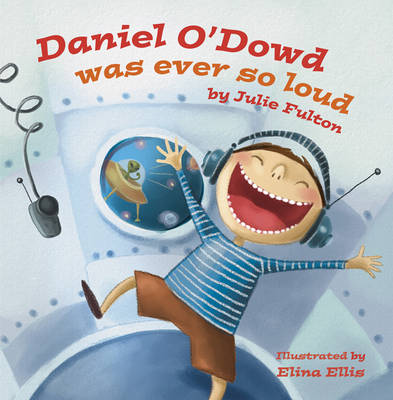 Daniel O'Dowd was ever so loud 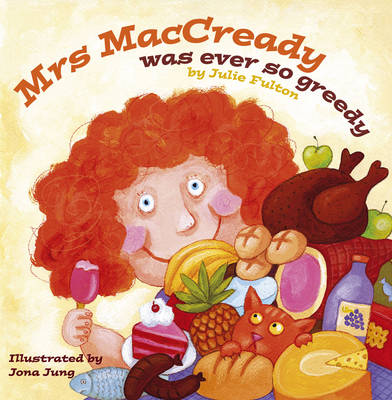 Mrs MacCready Was Ever So Greedy 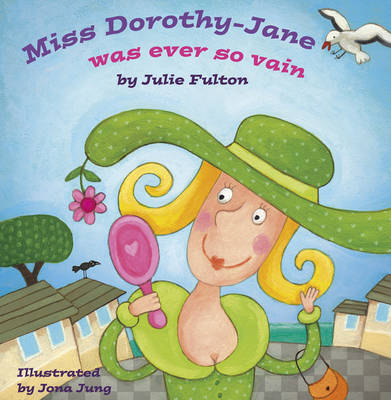 Miss Dorothy-Jane was Ever So Vain
19th September 2013

Miss Dorothy-Jane was Ever So Vain 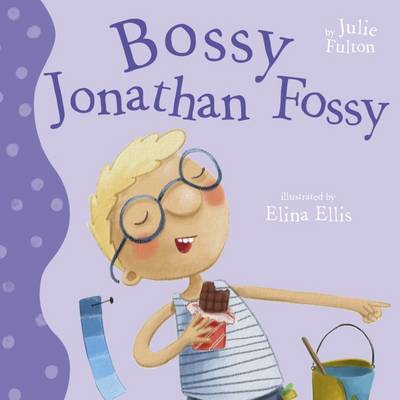 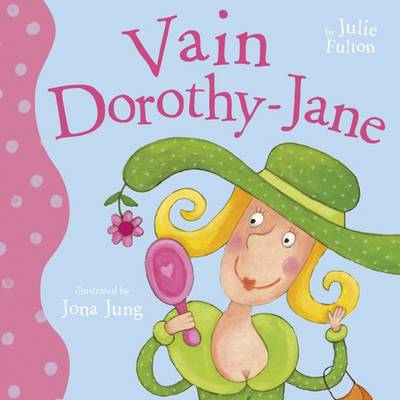 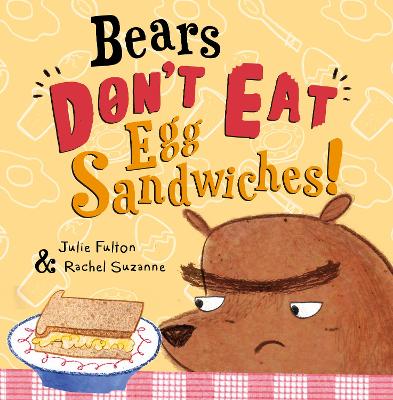 The Ever So Series