4 stars across 30 books
Quentin Blake has been drawing ever since he can remember. He taught illustration for over twenty years at the Royal College of Art, of which he is an honorary professor. He has won many prizes, including the Hans Christian Andersen Award for Illustration, the Eleanor Farjeon Award and the Kate Greenaway Medal, and in 1999 he was appointed the first Children's Laureate. In the 2013 New Year's Honours List he was knighted for services to illustration.

John Yeoman was for many years Head of English at the French Lycee in London. His collaboration with Quentin Blake began in 1960, and has resulted in a long list of successful children's books of which a number of earlier well-loved titles are now being republished by Andersen Press for new generations of readers. 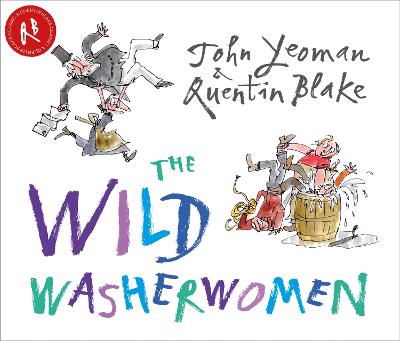 'Look out, the wild washerwomen are coming!' Once upon a time there were seven unhappy washerwomen, with far too much w... More 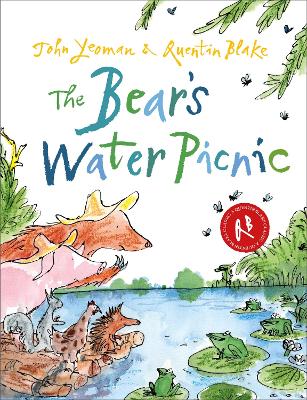 Bear invites his friends to join him for a picnic on the new raft he has built. Everything is going swimmingly until the... More 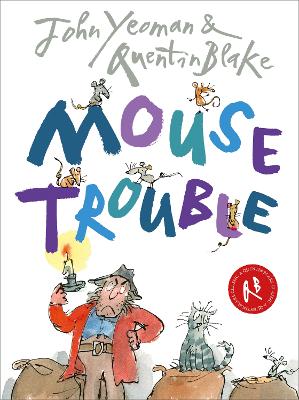 Hundreds of mischievous mice are causing trouble in the miller's barn, and his new tabby cat is not very good at catchin... More 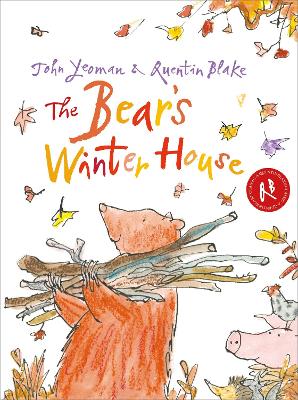 Bear is preparing his house for winter by gathering moss, logs and branches to keep himself warm. His animal friends thi... More 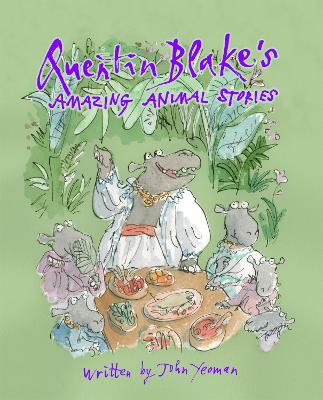 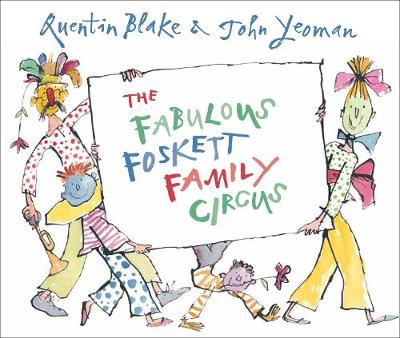 Roll up, roll up for the Fabulous Foskett Family Circus! There's Milly and Willy who perform with young Fred, who does ... More 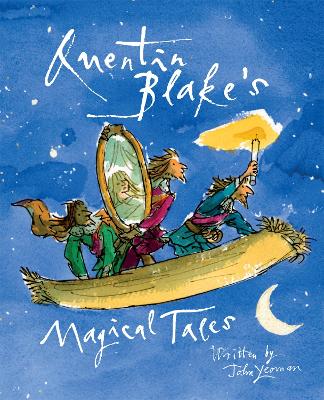 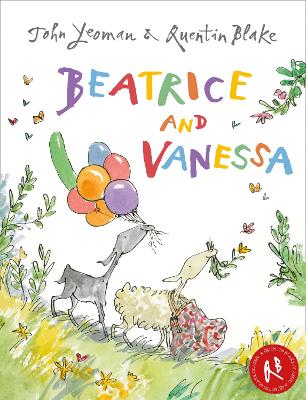 Beatrice the ewe and Vanessa the goat are bored. They've chewed the same grass and had the same conversations their whol... More 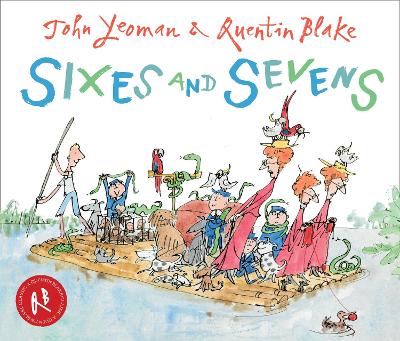 When Barnaby sets off on his raft, his mother tells him to stop at each village on the way to Limber Lea. Along the way ... More

All The Year Round: Birthday Book
3rd October 2019

All The Year Round: Birthday Book

Showcasing seasonal artwork and humorous poems for every month of the year from Quentin Blake and John Yeoman, the All T... More 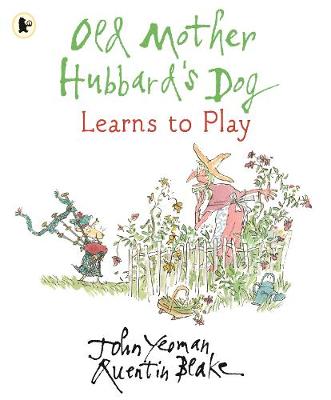