5 stars across 6 books
John Chambers is a cartoonist and screenwriter who has developed concepts and written scripts for many animated series over the past ten years, including Jasper the Penguin (2002), Lazy Lucy (2003), The Incredible Gnarfs (2004), The Journey of the Fourth King (2005), The School for Little Vampires (2006/2007), Oscar the Balloonist (2008/2009), The Little Knight Trenk (2009/2010) and Molly the Little Monster (2007-10). He also writes and draws the long-running comic strip "The Adventures of Festy O'Semtex" for Phoenix magazine, and has contributed many cartoons to other publications. John is from the west coast of Ireland but now lives in Berlin, Germany, with his partner and their three daughters. 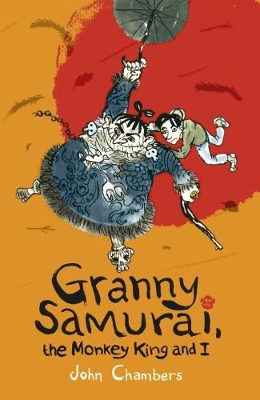 Granny Samurai, the Monkey King and I
3rd January 2013

Quirky, off-beat comedy about a boy scribe, a kick-ass granny and a primate with a vendetta. Eccentric young wo... More

The Legend of Sticky Gonzales 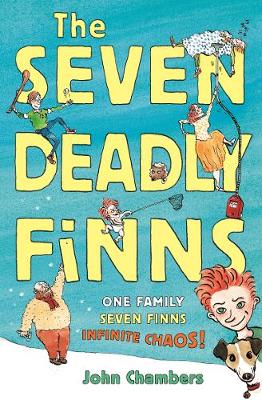 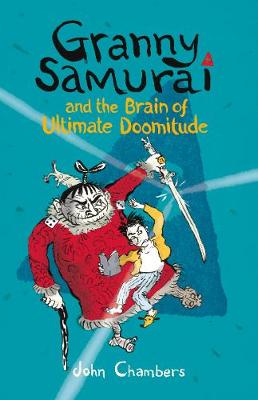 Granny Samurai and the Brain of Ultimate Doomitude
3rd April 2014

Granny Samurai and the Brain of Ultimate Doomitude

Second instalment about the adventures of this quirky, off-beat comedy duo - a boy scribe and a kick-ass granny. ... More 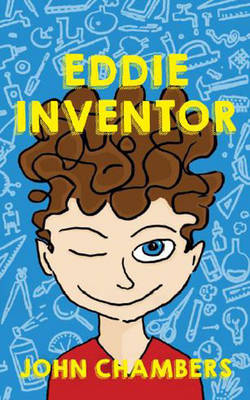 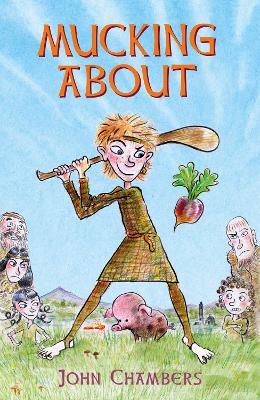 We are in Ireland and it's an awfully long time ago. Centuries and centuries. The country is supposed to have gone Chris... More