John Agard was born in Guyana and emigrated to Britain in 1977. He has worked as an actor and a performer with a jazz group and spent several years with the Commonwealth Institute, travelling all over Britain giving talks, performances and workshops. He has visited literally thousands of schools.
His poem 'Half-caste' is on the AQA English GCSE syllabus, and every year he tours the country performing with other top poets for GCSE students. His children's poetry includes WE ANIMALS WOULD LIKE A WORD WITH YOU, POINTS OF VIEW WITH PROFESSOR PEEKABOO, and most recently EINSTEIN, THE GIRL WHO HATED MATHS and HELLO H2O, poems about maths and science respectively. All these titles have been in collaboration with the illustrator Satoshi Kitamura
He lives in Sussex and is married to Grace Nichols, herself a respected Caribbean poet. They have a daughter. 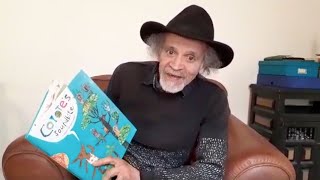 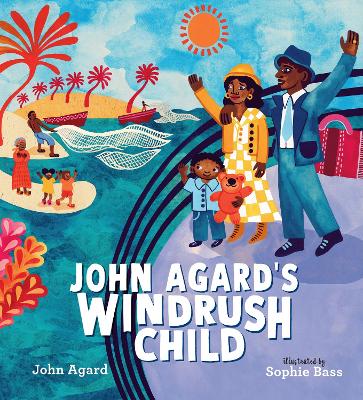 "A beautiful poetic and visual delight" Joseph Coelho A BEAUTIFULLY EVOCATIVE STORY OF A CHILD'S JOURNEY TO E... More 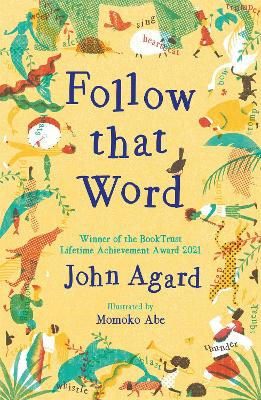 The father of performance poetry, John Agard, brings you a collection of riotously funny poems. Follow that Word ... More 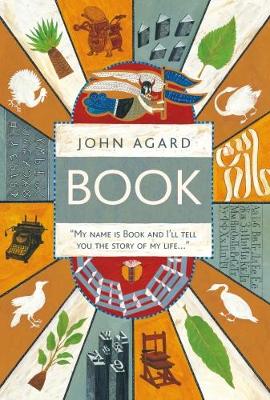 "My name is Book and I'll tell you the story of my life." Non fiction like you've never read it before! Quirky ... More 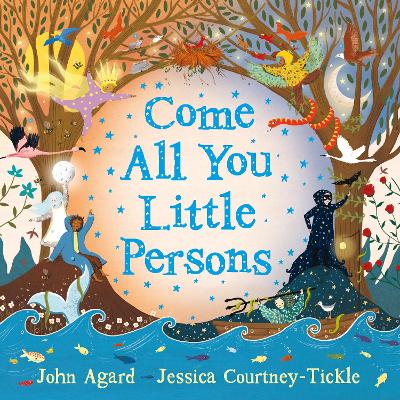 Come All You Little Persons

A tender, moving and joyous story from one of our nation's premier poets, John Agard From above earth, from above sky, ... More 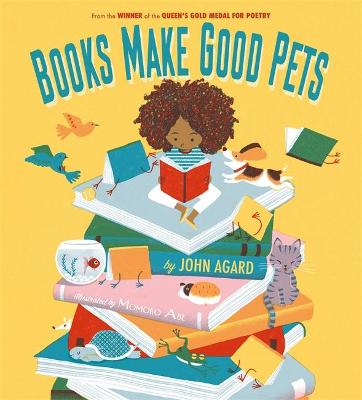 Books make good pets and don't need going to the vet. You don't have to keep them on a lead or throw them a stick. ... More 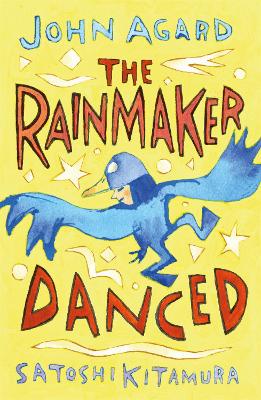 A wonderful new anthology of poems by winner of the Queens Medal and the Eleanor Farjeon Award, 2016 Do tri... More 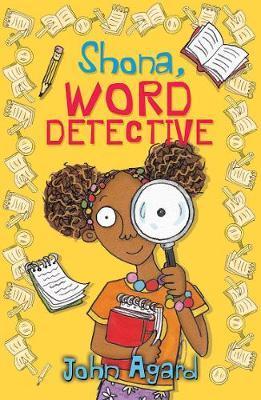 Shona has always loved words. She even has her very own strange word thesaurus! When her and her classmates learn that... More 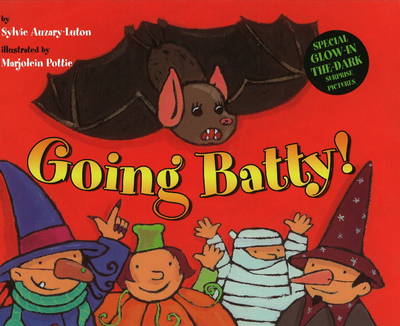 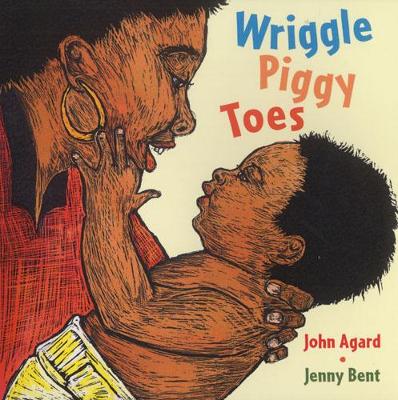 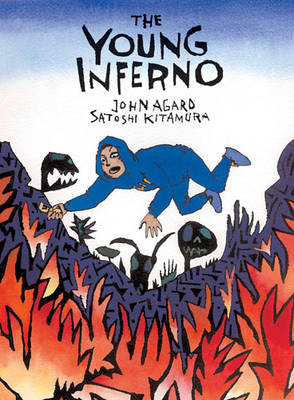 Can our hoodie hero make it through nine circles of Hell and back again? Will he find love with his soulmate, Beatrice... More