4 stars across 4 books
Joey Graceffa is a leading digital creator, actor, and producer, best known for his scripted and vlog work with YouTube. He is the author of the instant New York Times bestselling memoir In Real Life: My Journey to a Pixelated World and the bestselling novels Children of Eden and its sequel Elites of Eden. In 2013, he produced and starred in his own Kickstarter-funded supernatural series, Storytellers, for which he won a Streamy Award. In 2016, he debuted Escape the Night, a "surreality" competition series for YouTube Red that returned for a third season in the summer of 2018. Joey's other interests include a proprietary accessories/home decor line called Crystal Wolf and supporting various nonprofit organizations for literacy, children's health and wellness, and animal welfare. For more information, please visit ChildrenofEdenBook.com. 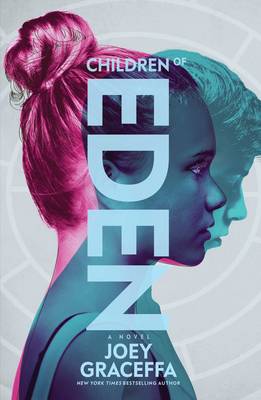 25-year-old Joey Graceffa has captured the hearts of more than 8.3 million teens and young adults through his playful,... More 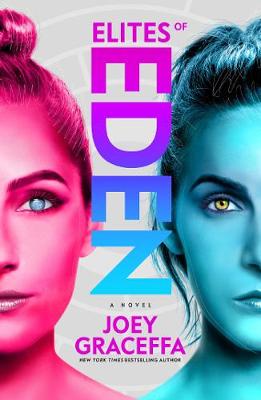 Elites of Eden: A Novel

Discover the thrilling and evocative #1 New York Times bestselling Eden trilogy as never before with this beautifu... More 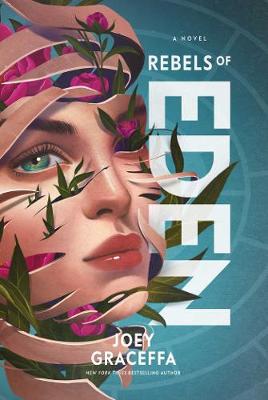 The electrifying conclusion to the New York Times bestselling series Children of Eden that follows Rowan as sh... More