Jess French (author)
Jess French is a passionate vet, zoologist and naturalist who has been named one of Britain's top 50 conservationists by  BBC Wildlife   magazine. She presented her own TV series on CBeebies called  Minibeast Adventure with Jess   and worked on  Live 'n' Deadly   (CBBC),  Deadly Mission Madagascar   (CBBC),  Springwatch  (BBC) and  Micro Monsters 3D  (Sky). Jess has written several books for children, including the  Born Free   series for Orion Children's Books.

James Gilleard (illustrator)
James Gilleard is an illustrator and animator whose influences include 1950s, 60s and 70s animation,architecture and photography, vintage film posters and pulp comics. His beautifully textured digital illustrations have been used for posters, magazines, animations and books. 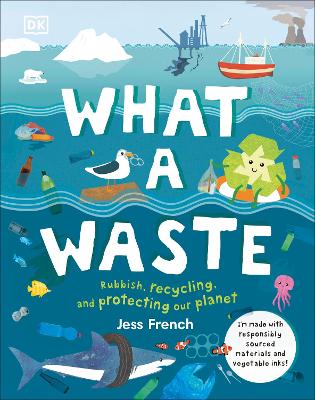 What A Waste: Rubbish, Recycling, and Protecting our Planet
4th April 2019

In this informative book on recycling for children, you will find everything you need to know about our environment.... More 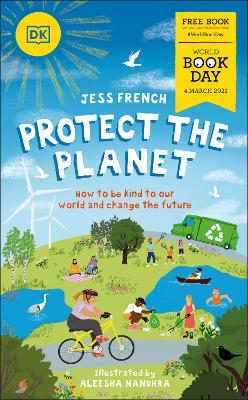 Our planet is precious, and it's up to us to take care of it. You may feel small, but your small actions can make a big ... More 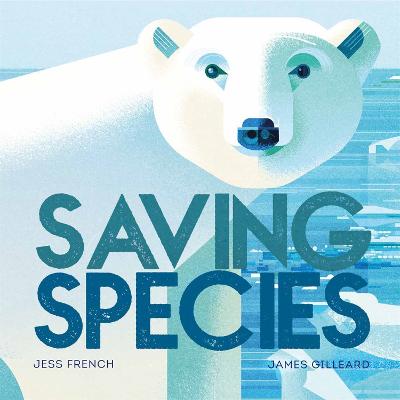 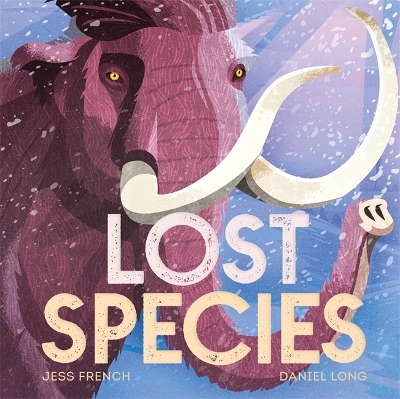 Step into an incredible lost world and marvel at the strange and magnificent creatures that once roamed our Earth. ... More 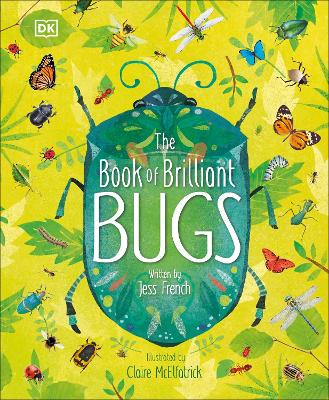 The Book of Brilliant Bugs

Discover the insects of the world! Earth's creepy crawlies may be small but they are far from boring! Learn how... More 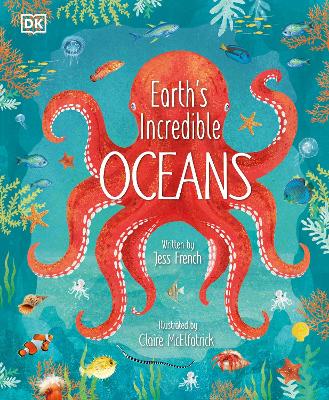 Enter the world of oceans and discover all the interesting animals that live in them! Swim with jellyfish, wond... More 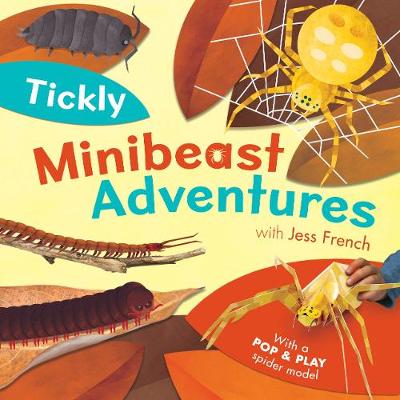 Get ready for some minibeast-hunting adventures with CBeebies presenter Jess French! Explore the world of woodlice, co... More 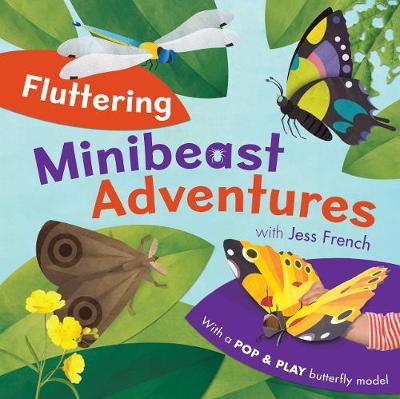 Get ready for some minibeast-hunting adventures with CBeebies presenter Jess French! Find out how caterpillars change ... More 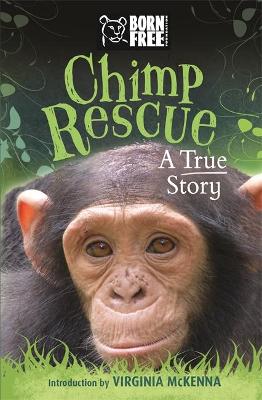 Keep wildlife in the wild! Join Born Free behind the scenes of an amazing primate rescue, as they invite you to ... More 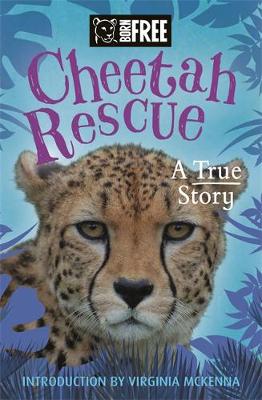 Every year Born Free helps hundreds of animals around the world. This is the story of one of their incredible rescue... More 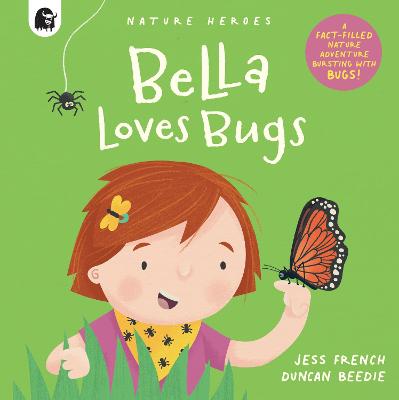 Let's Save Our Planet