5 stars across 27 books
James Riordan grew up during the war. After he left school he worked as a postman, a barman, a crate stacker, a railway clerk and a double bass player before doing his national service. After demobilization he did a joint honours degree in Social Science and Russian and then spent five years in Moscow working as a translator. Back in England he lectured at Birmingham and Bradford Universities before becoming Professor of Russian at Surrey University. In 1999, he won the NASEN book award for 'Sweet Clarinet' (OUP) His book, 'The Prisoner' has been nominated for the Carnegie Medal. 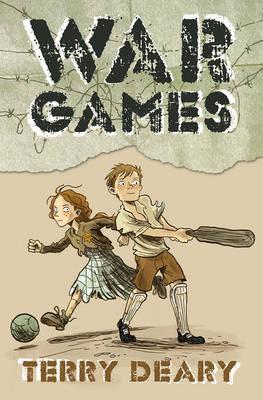 Esther and George have never met but both their lives have been touched by war. Will they be forced to give up their b... More 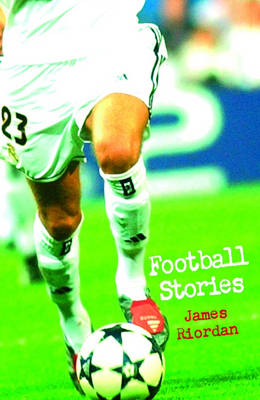 The stories in this book will make you laugh, make you cry, make you hold your breath - just like the game! They're all ... More 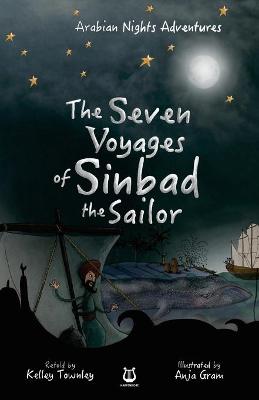 The Seven Voyages of Sinbad the Sailor
8th December 2016

The Seven Voyages of Sinbad the Sailor 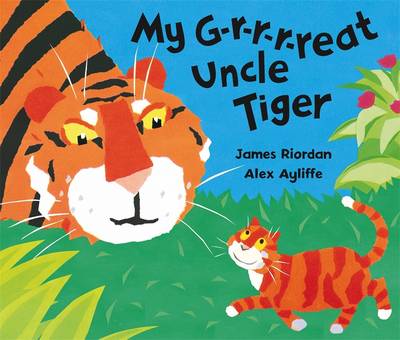 When Marmaduke, a stripy marmalade cat, discovers a picture of a stripy orange tiger, he recognises their similarities a... More 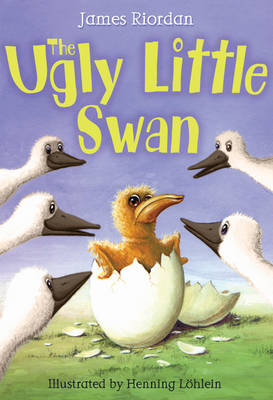 The newly born swan is not like the others - he's small and brown and ugly. His brothers and sisters won't play with him... More 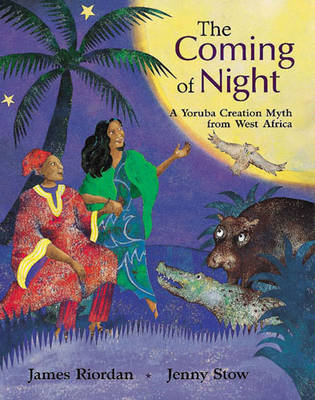 The Coming of Night: A Yoruba Creation Myth from West Africa
1st April 2000

The Coming of Night: A Yoruba Creation Myth from West Africa

Long, long ago, when the earth was new, the great river goddess Yemoya sent her daughter Aje to marry a handsome earth c... More 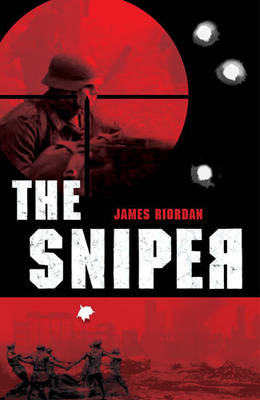 Stalingrad snipers were a legend in their time. Their patience, keen eyes and ruthlessness helped win the Battle of Stal... More 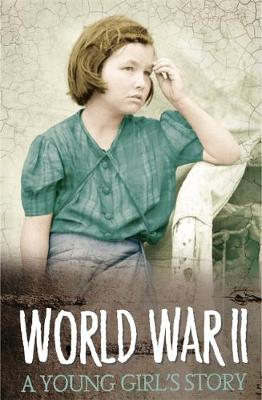 It's spring 1940 in occupied France when Marie and her mother find themselves looking after two injured soldiers. But ... More 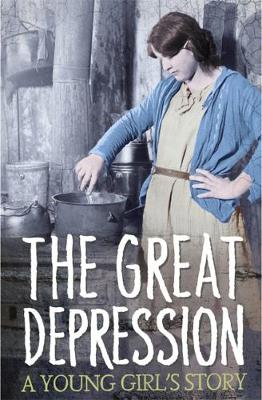 It's 1930s America and the Depression has ripped the nation apart. Poverty is rife and families are starving. Fourteen... More 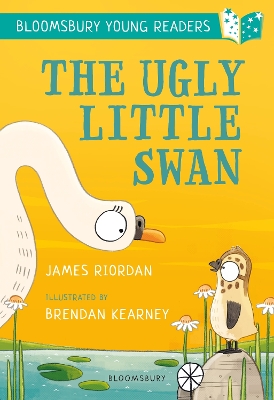