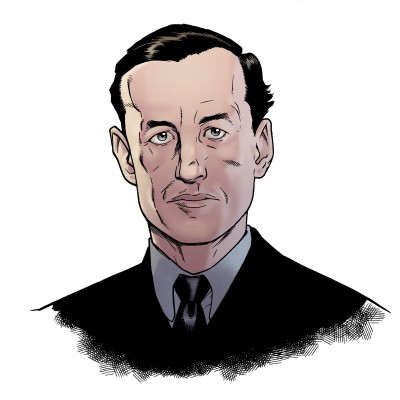 5 stars across 7 books
Ian Fleming Biography
Ian Lancaster Fleming was born in London in 1908. His first job was at Reuters news agency after which he worked briefly as a stockbroker before working in Naval Intelligence during the Second World War. His first novel, Casino Royale, was published in 1953 and was an instant success. Fleming went on to write thirteen other James Bond books as well as two works of non-fiction and the children’s classic Chitty Chitty Bang Bang. The Bond books have sold over sixty million copies and earned praise from figures such as Raymond Chandler who called Fleming ‘the most forceful and driving writer of thrillers in England’ and President Kennedy who named From Russia with Love as one of his favourite books. The books inspired a hugely successful series of film adaptations which began in 1961 with the release of Dr No. He was married to Ann O’Neill with whom he had a son, Caspar. He died in 1964. 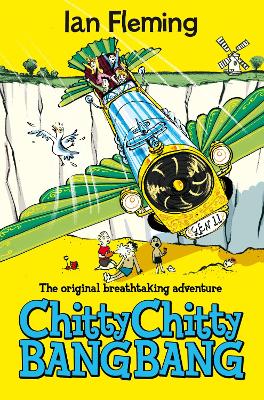 'Crackpot' is what everybody calls the Pott family. So when they go to buy a new car and come back with a WRECK, nobod... More 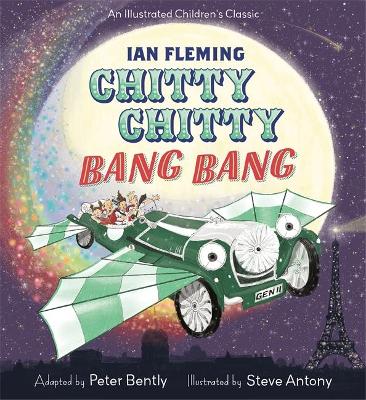 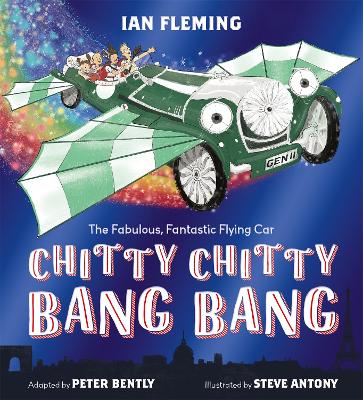 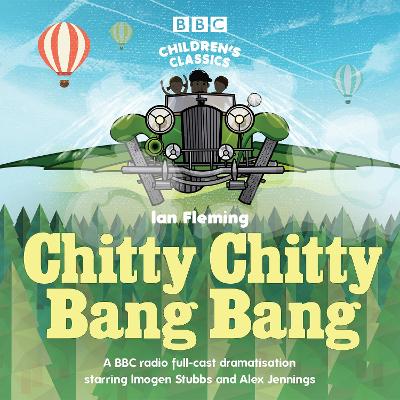 A BBC full-cast dramatisation of Ian Fleming's much-loved children's classic, brought to life on radio for the first... More