Humza Arshad (Author)
Humza Arshad is one of the UK's most popular and important British Asian personalities. After graduating from Richmond Drama School Arshad wrote, directed and edited an episode called 'Diary of a Badman'. Over 80 mlliion views of the series later, Humza became the first British YouTuber to have his own scripted comedy series on BBC Three in the mockumentary series 'Coconut.' Equally important to Humza has been using his influence and comedy for a greater purpose. In 2015, Humza partnered with UK Counter Terrorism Unit and he is YouTube's first ambassador for the Creators For Change campaign. Humza has spoken and shared the stage with the likes of Will Smith, YouTube CEO Susan Wojcikci, Kevin Hart and Whoopi Goldberg.

Henry White (Author)
Henry White is a comedy writer, working in television, online, and most recently in children's fiction. He grew up in West London, began his career in animation, has written and directed adverts for the BBC, worked as a sitcom staff writer, and enjoys penning silly songs for comedy channels. He also has a birthmark shaped like a duck. 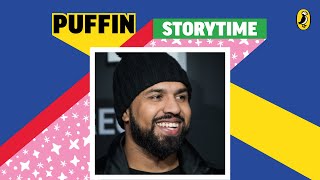 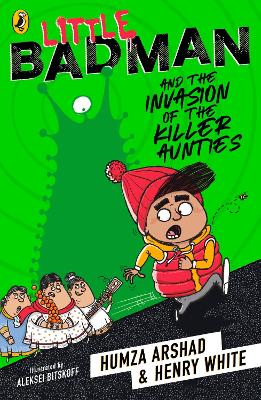 One of The Guardian's 100 best holiday books for 2019 'Wildly over the top and satisfying' The Observer ... More 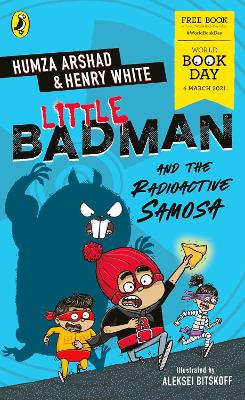 *Meet Little Badman in this hilarious and action-packed mini adventure, for fans of David Baddiel and David Walliams... More 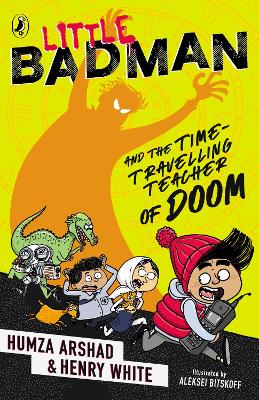 Little Badman and the Time-travelling Teacher of Doom

*Little Badman and friends return in a second hilarious and action-packed adventure, for fans of David Baddiel and D... More