5 stars across 30 books
Herman Melville (1 August 1819 - 28 September 1891) was an American author best known for his book, "Moby Dick." The Scottish novelist and academic MARGARET ELPHINSTONE's first novel was published in 1987. Her latest, The Gathering Night, was published in 2009. She is Emeritus Professor of Scottish Literature at Strathclyde University in Glasgow. Apart from spells of academic work in the USA, she has spent most of her working life in various parts of Scotland including Shetland, Edinburgh and Glasgow. 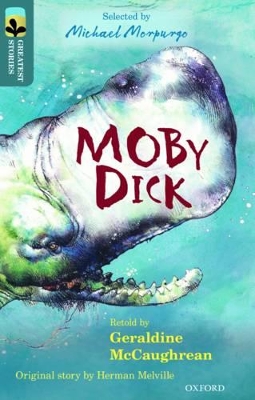 Sometimes we kill the whale. Sometimes the whaling kills us.When Ishmael joins the crew of the Pequod he is told of the ... More 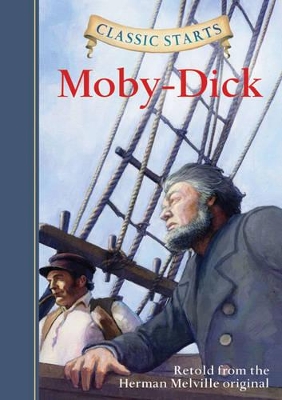 Call me Ishmael. These three famous words begin one of the most epic novels ever written, a tale of one obsessed captain... More 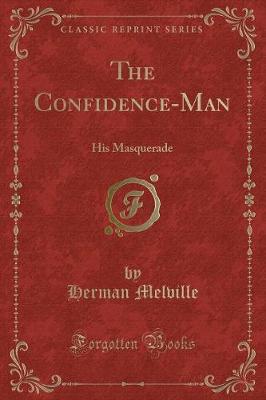 The Confidence-Man: His Masquerade (Classic Reprint) 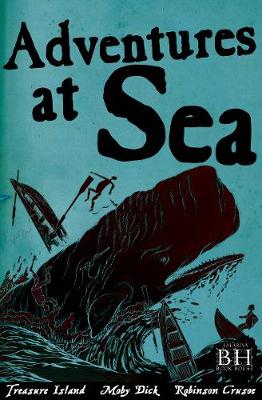 Including Treasure Island, Moby Dick and Robinson Crusoe, Adventures at Sea is a collection of illustrated sea-faring cl... More 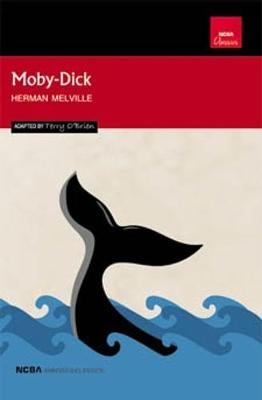 The Spanish Slaveship: From the Short Story "Benito Cereno" 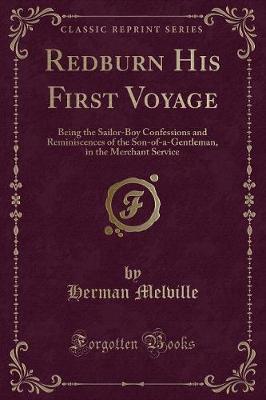 Redburn His First Voyage: Being the Sailor-Boy Confessions and Reminiscences of the Son-Of-A-Gentleman, in the Merchant Service (Classic Reprint)
26th November 2015

Redburn His First Voyage: Being the Sailor-Boy Confessions and Reminiscences of the Son-Of-A-Gentleman, in the Merchant Service (Classic Reprint) 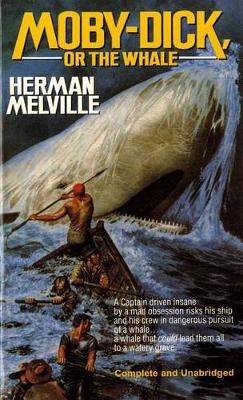 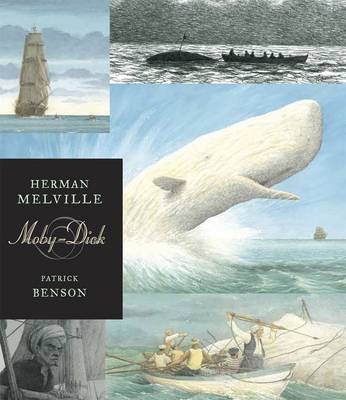 Walker Ilustrated Classics is a new series which brings together some of the best-loved stories ever told, illustrated b... More 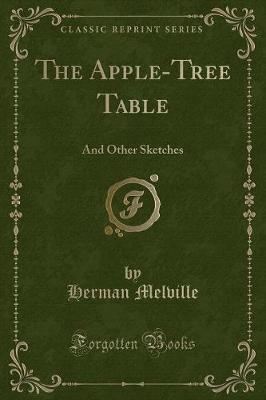 The Apple-Tree Table: And Other Sketches (Classic Reprint)
27th September 2015

The Apple-Tree Table: And Other Sketches (Classic Reprint) 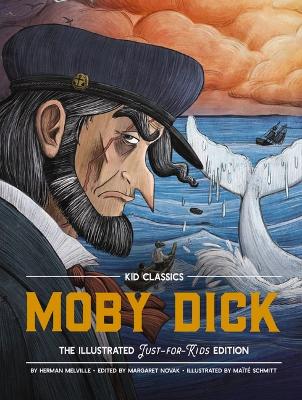