4 stars across 31 books
Helena Pielichaty (pronounced Pierre-li-hatty) is the bestselling author of numerous children's books, including the highly successful Simone's Letters, which was nominated for the Carnegie Medal. Her series, The After School Club, has eight titles and the bind-up, Clubbing Together, sold more than 25,000 copies in its first six months. A local girls' under elevens team helps with the inspiration and tactical know-how for Girls FC, but Helena has been an avid fan of women's football for many years. Football clearly runs in the family as her aunt was in a women's team in the 1950s and her daughter has been playing since she was ten (she is now twenty-three!). Helena lives in Nottinghamshire with her husband and has two grown-up children. 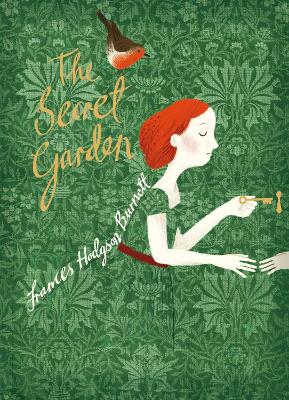 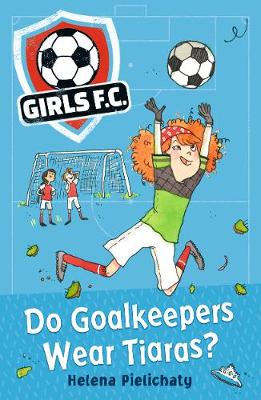 Join the Girls FC as they show the world what it really means to play "like a girl"! "My name is Megan Fawcett ... More 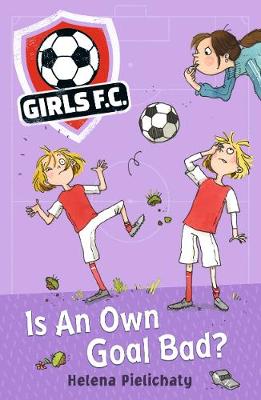 Join Girls FC as they show the world what it really means to play "like a girl"! "Hi! We're twins Dylan and Dai... More 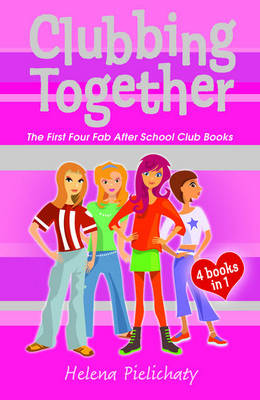 Clubbing Together
5th May 2005

Sammie, Brody, Alex, and Jolene are the fabulous, feisty girls from the After School Club and each has their own story t... More 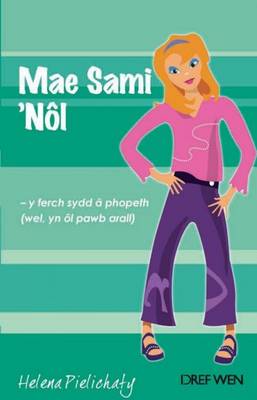 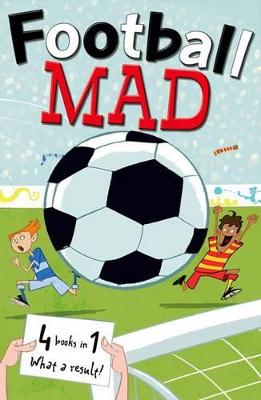 Four goal-scoring books in one! *Mark's Dream Team *Nice One, Sam! *There's Only One Danny Ogle *The Worst Team in the W... More 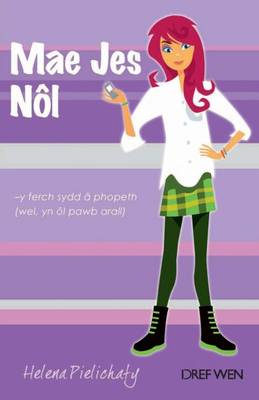 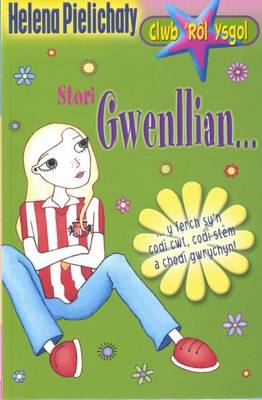 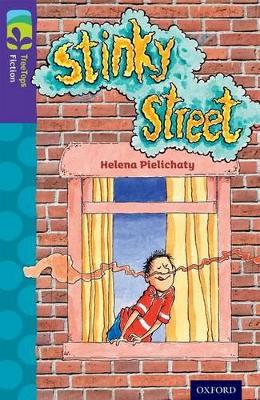 In Stinky Street Franklin loves his home, all his friends live in Stanley Street. But his mum and dad decide they need a... More