Helen Cresswell (1934-2005) started writing at the age of six. At that time her primary interest was poetry. As well as being the author of many critically acclaimed novels such as the LIZZIE DRIPPING series, MOONDIAL and THE BAGTHORPE SAGA, she wrote many television scripts, including adaptations of her own novels and other successful series such as THE DEMON HEADMASTER, and THE PHOENIX AND THE CARPET. In 2000 she received a BAFTA Writer's Award, and four of her books, including The Piemakers and The Bongleweed were runners up for the Carnegie Medal. 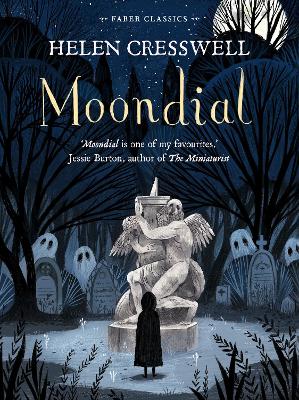 A new edition of the much-loved classic story of time travel, ghosts and friendship. Even before she came to Belton, Mi... More 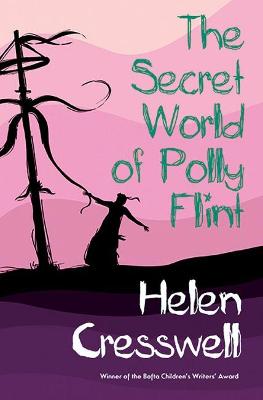 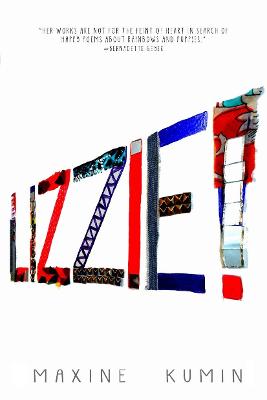 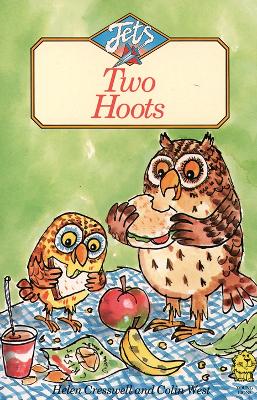 You probably know all about owls. They sit in trees, fly around at night and are very wise. But not Big Hoot and Little ... More

Rug and a Picnic

Rug is a Bear: By Helen Cresswell; Illustrated by Susanna Gretz
30th November 1968

Rug is a Bear: By Helen Cresswell; Illustrated by Susanna Gretz 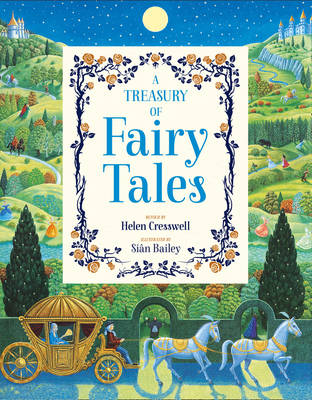 A Treasury of Fairy Tales 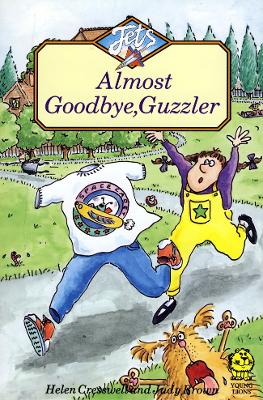 When Guzzler Gummidge wishes on an old lamp, he becomes invisible. At first he is very excited, but he's less pleased wh... More 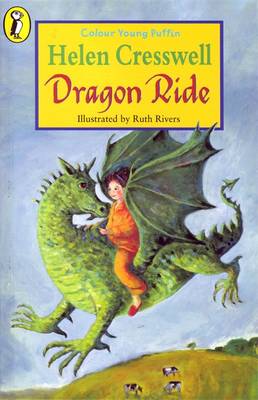 Jilly really wants a dragon so she asks for one for her birthday. None of her family take her seriously, but Mr Pink at ... More

Rug and a Picnic