5 stars across 29 books
Gill Harvey studied French and Philosophy at Oxford. After experimenting with a number of careers, she eventually got a job as a writer/editor at Usborne Publishing in 1994. Five years later, and having reached the position of Senior Editor and completed an MA in Modern Literature, Gill decided to go freelance. Since then, writing has become a way of life. Her love of horses has resulted in eight of the Heartland titles for Scholastic Inc under the name of Lauren Brooke; she has also written a couple of Hodder Children's Books Animal Ark series as Lucy Daniels. A year spent commuting to Egypt led to the writing of Orphan of the Sun, Gill's first book for Bloomsbury. 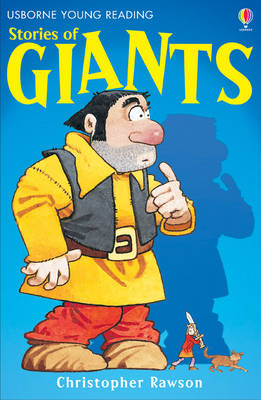 This series of books combine good stories with easy reading text for children aged five to six years and over who have j... More 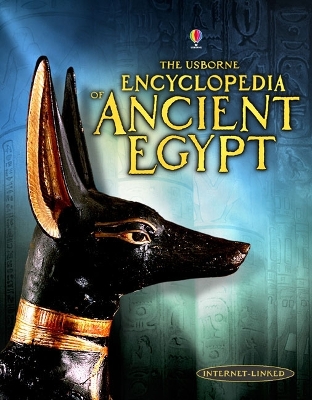 Ancient Egypt's history from its origins as a group of settlements along the banks of the Nile, its rise to one of the w... More 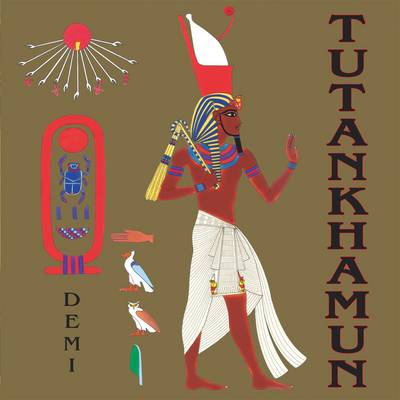 After thirty-two centuries of lying hidden in the Egyptian Valley of the Kings, King Tutankhamun's sacred, royal tomb wa... More 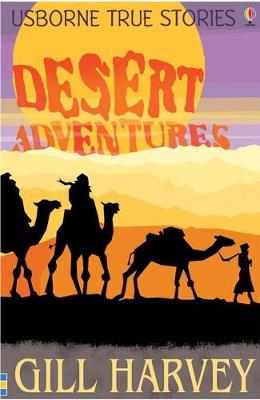 This title includes four new editions in the popular "True Stories" series, each with an arresting new cover. Each book ... More 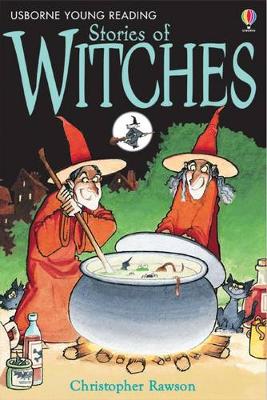 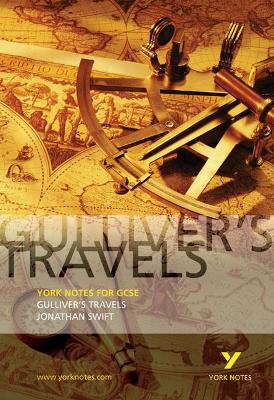 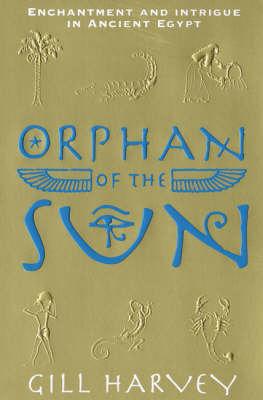 Orphan of the Sun

Thirteen-year-old orphan Meryt-Re lives with her aunt's family in the ancient Egyptian village of Set Maat, home of the ... More 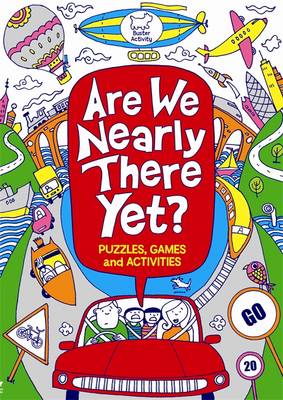 Are We Nearly There Yet?

The perfect travel companion for any child, this is a book to get kids excited about their journey. The colourful pages ... More 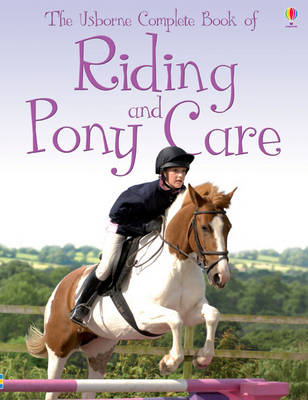 Complete Book of Riding and Ponycare

This is a guide to riding and pony care for complete beginners to experienced riders. It describes everything from how t... More 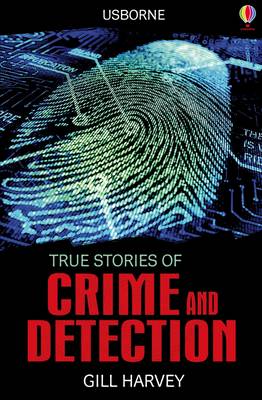 Nine true stories of master criminals and the detectives who foiled them - from serial murderers such as the Yorkshire R... More