5 stars across 20 books
Gene Kemp is best known for her Cricklepit School stories, including The Turbulent Term of Tyke Tiler, a winner of the Carnegie Medal and the Children's Rights Award, Charlie Lewis Plays for Time, which was runner-up for the Whitbread Award in 1985, and Just Ferret, which was a runner-up for the Smarties Award in 1990. She also writes for TV and radio. In 1984 she was awarded an honorary degree for her books, which have been translated into numerous languages. She lives in Devon. 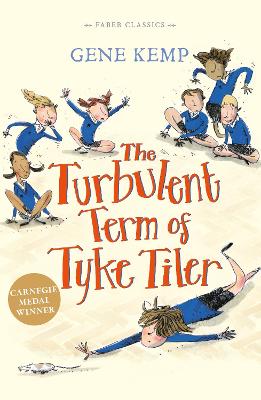 A new edition of the classic, much-loved Carnegie Medal-winning school adventure. One of the greatest children's classi... More 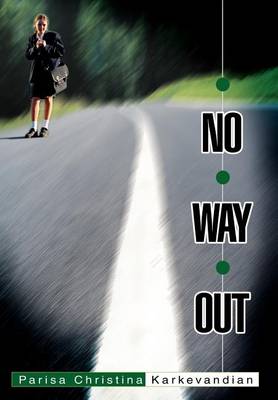 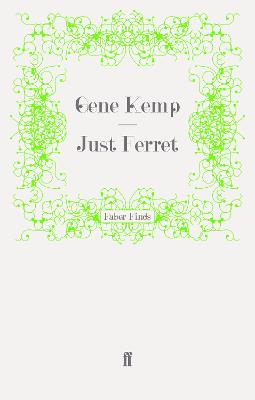 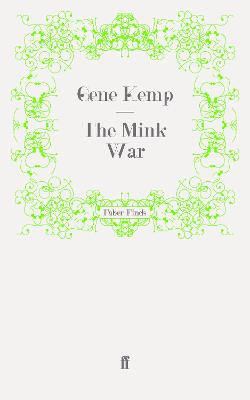 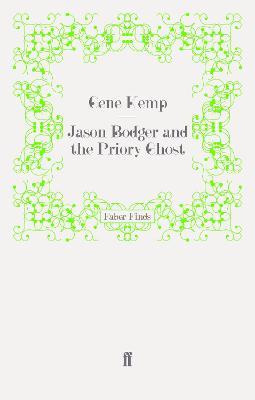 Jason Bodger and the Priory Ghost

Jason Bodger is the boss of class 4Z and the terror of student teachers, until the fateful day when 4Z visit the Priory.... More 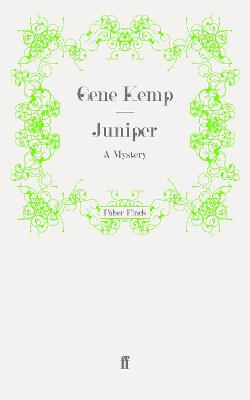 At Cricklepit School Juniper feels safe with Ranjit and the reassuring presence of teachers like Mr Merchant and Miss Pl... More 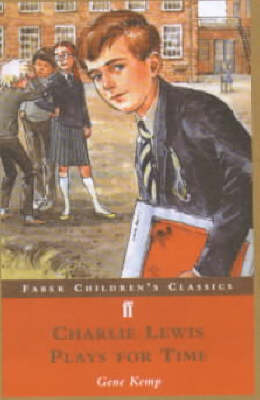 For Charlie Lewis and his friends in class 4M - the dynamic Trish Moffatt and her strange twin Rocket - the last term at... More 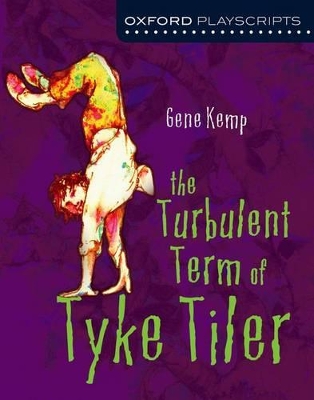 An engaging classroom playscript. When friend Danny steals a tenner and Dad stands for the local council, it's only the ... More 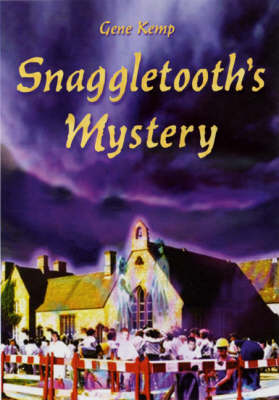 The foundations of Cricklepit School are being dug up as builders move in, but for the moment the pupils are more worrie... More 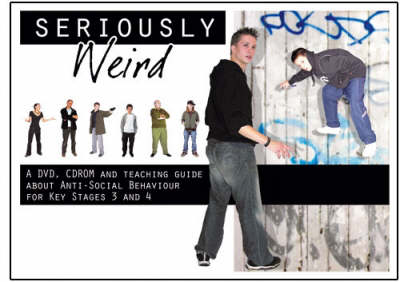 This is a unique new resource pack to engage young people in the issues of anti-social behaviour, targeting Key Stages 3... More 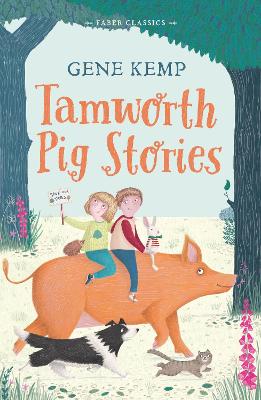 The Puffin Book Of...