Rudyard Kipling (1865-1936) was named after the Staffordshire reservoir near Leek beside which his parents became engaged. He was born in India, and spent the first six years of his life there, acquiring Hindustani as a second language and living in a bungalow like that in The Jungle Book . Kipling continued to write prolifically throughout his life, and was the first Englishman to receive the Nobel Prize for Literature in 1907. He is one of the most treasured and inspiring storytellers of all time.

Elli Woollard is an exciting talent on the picture books scene, who started writing stories after an embarrassing incident in which her youngest son broke Michael Rosen's glasses. In addition to picture books, she also writes children's poems and stories. Her snappy rhymes, catchy rhythms and witty stories are sure to make her a huge success. Elli has written The Giant of Jum, Rudyard Kipling's Just So Stories and The Dragon and the Nibblesome Knight for Macmillan, as well as the young fiction series Swashbuckle Lil. Elli lives in London with her four children, her husband and two guinea pigs.

Marta Altes is the award-winning creator of My Grandpa, I am an Artist!, My New Home and The King Cat. She loves to tell stories and her love of illustration saw her study for a degree in Graphic Design in Barcelona. Marta moved to the UK to study for an MA in Children's Book Illustration at Cambridge School of Art (the best decision she ever made!) and graduated in 2011. Since then she has won the Read It Again! Award and the Nottingham Children's Book Award and her first book No! was shortlisted for the Waterstone's Picture Book Prize. Marta lives in London. 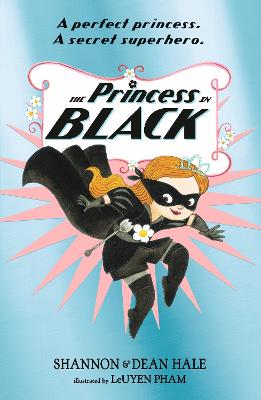 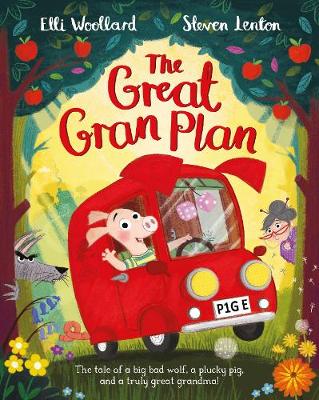 The pig lives in a house in the middle of the wild wood. But inside the wild wood there's a bad wolf - and this hun... More 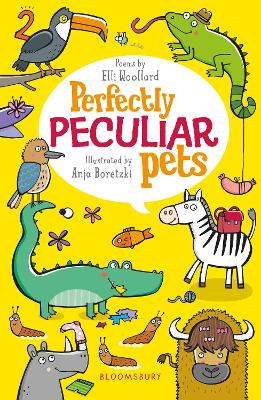 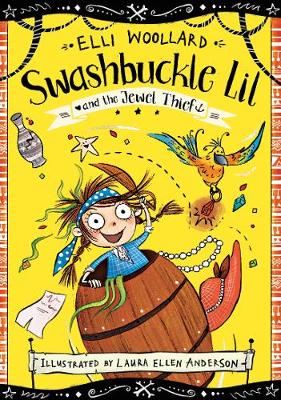 Swashbuckle Lil and the Jewel Thief

Lil is a pirate, a good sort of pirate, and when there is someone to save, she'll do what is right (if i... More 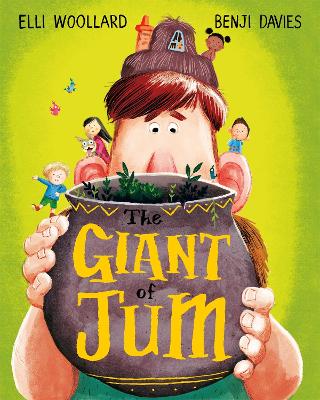 The Giant of Jum 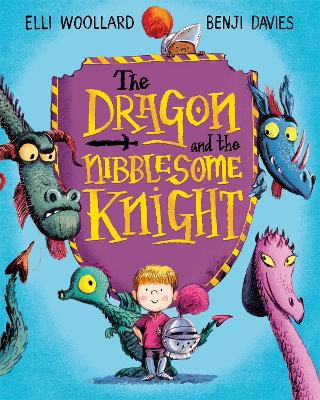 The Dragon and the Nibblesome Knight
5th May 2016

The Dragon and the Nibblesome Knight

When a kind young boy helps a strange-looking bird, a beautiful friendship forms. But what these two friends don't rea... More 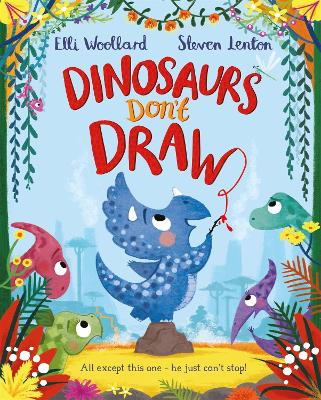 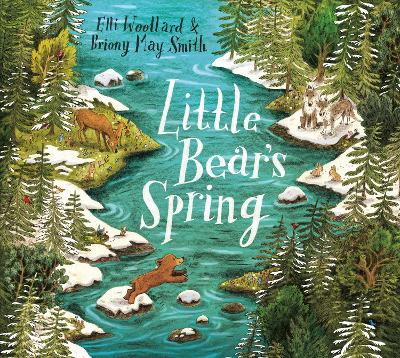 Little Bear's Spring is a glorious reminder for children and adults of just how wonderful the natural world is, ... More 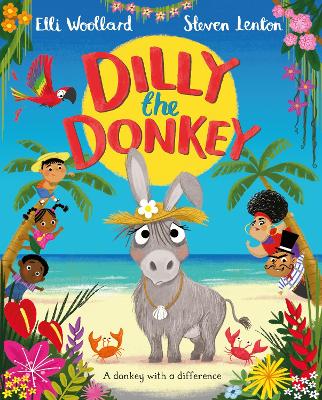 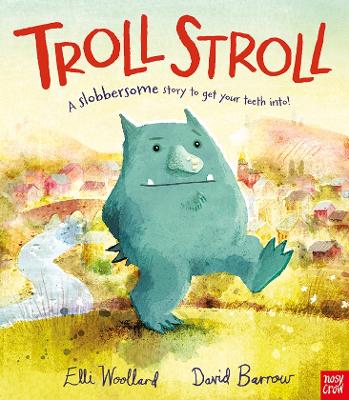 A fantastically funny modern twist on the Three Billy Goats Gruff story . . . with vehicles! Troll is fed up with eati... More 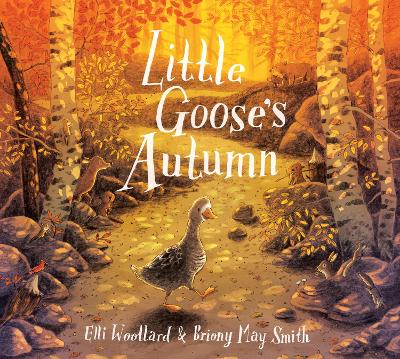