5 stars across 6 books
Although only 24, Dominic enjoys enviable success in both television and as a member of the Magic Circle. He first appeared on television in 1996 presenting CBBC's popular, live comedy series Friday Zone. After this he was asked to present the highly acclaimed CBBC Broom Cupboard until 1998 when he secured his own series on CBBC called Animal Magic. He now makes up one half of the double act sweeping the nation every Saturday morning on BBC1 Dick & Dom, in da Bungalow - a show which currently draws in the highest viewing figures for CBBC since Live and Kicking.-Dominic is also a talented magician whose prestigious achievements include: a Strait Jacket Escape on Houdini's Birthday in 1999; British Magical Champion 1998; World Record for Card Tricks 1998; IBM shield for Sleight of Hand 1996; Young Magician of the Year 1995; and Junior Reading Day Champion 1994. 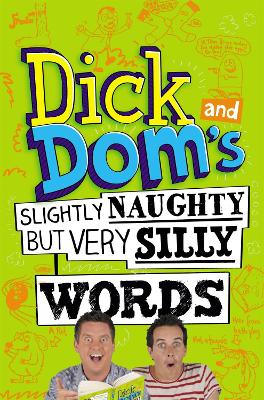 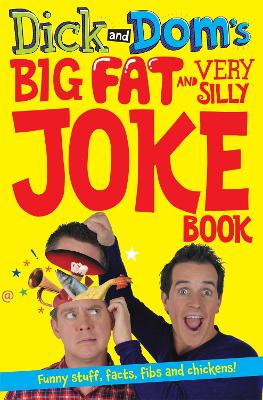 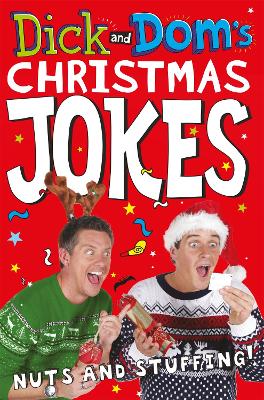 It's time to get festive with Dick and Dom, esteemed TV geniuses and authors of the bestselling Dick and Dom's Big F... More 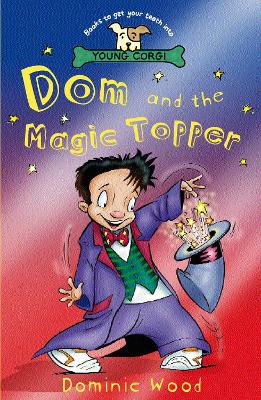 Dom And The Magic Topper

Dominic is an ordinary boy with an appetite for magic and a rather extraordinary sidekick- his magical top hat, the To... More 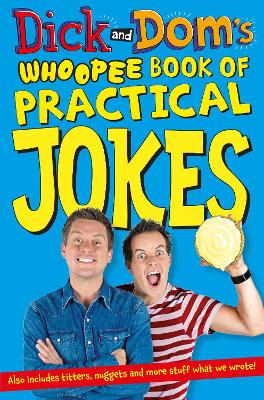 Dick and Dom's Whoopee Book of Practical Jokes
7th May 2015 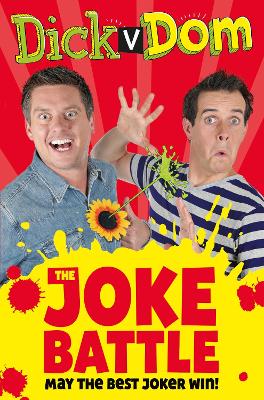 What did the tuna family say when a submarine went by? ' Oh, look, a tin full of people!' What do you do if you'... More