David Walser (Author)
David Walser was born in 1937 in Singapore, where his father was serving in the R.A.F. Trapped in Indo-China by the outbreak of World War II, David Walser and his mother made a perilous escape back to England. He is a writer, translator, artist, and musician, and lives in London.

Jan Pienkowski (Illustrator)
Jan Pienkowski was born in Warsaw in 1936. After creating his first book at the age of eight, Jan went on to excel in his chosen field of design, working in such diverse areas as television, theatre and greetings cards. Published in 1968, A Necklace of Raindrops was the first of several wonderful collaborations between Jan and Joan Aiken - and it was also the very first book Jan illustrated. For over forty years, he has also worked on the Meg and Mog books. He has since twice won the Kate Greenaway Medal for Illustration, and has created many instantly recognizable classics. 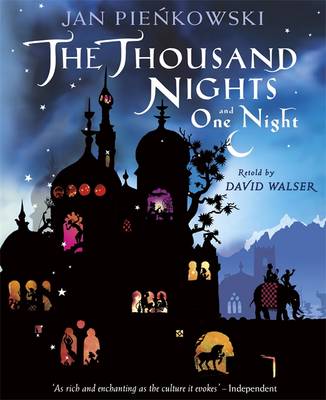 The Thousand Nights And One Night
28th October 2011

Welcome to The Thousand Nights and One Night, an ancient world of enchantment and adventure, where magic is commonplace ... More 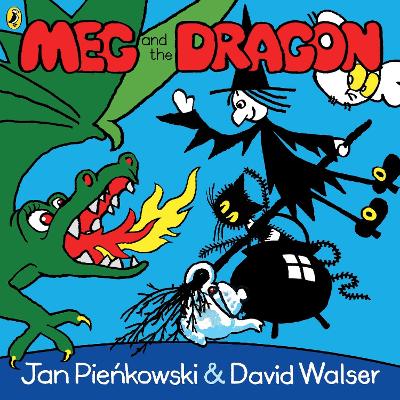 Meg and the Dragon
3rd September 2015

Meg and the Dragon

Meg is busy preparing for her Halloween party when disaster strikes and she breaks her teapot! But with the help of o... More 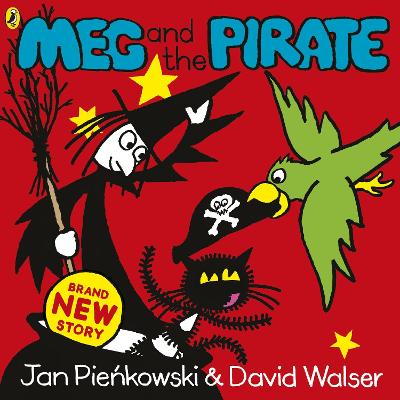 Meg and the Pirate
4th September 2014

Meg and the Pirate

Over forty years after their first appearance, much-loved characters Meg and Mog are back in a brand new adventure! Afte... More 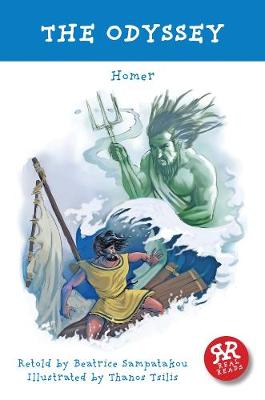 During his eventful journey Odysseus comes across all sorts of monsters and mythical creatures, and loses his ships and ... More 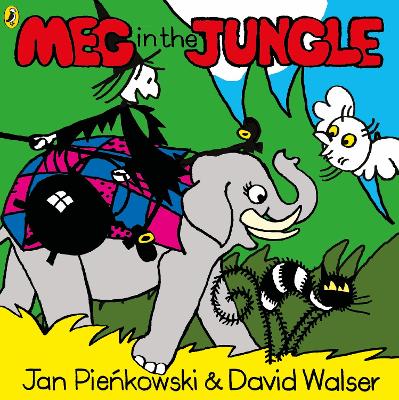 Meg in the Jungle

In this new adventure, Meg, Mog and Owl explore the jungle, meet a friendly elephant, a sinister snake - and a tiger w... More 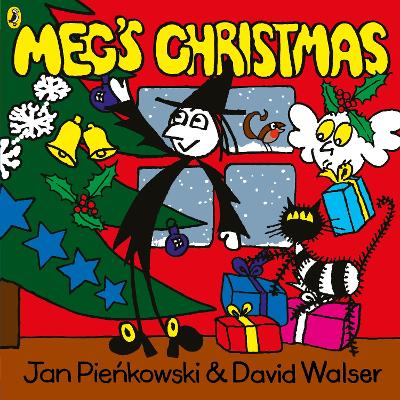 Oh no! A flood means that Christmas is looking doomed! Enter a spell, a surprise stay in a castle and a party to plan ... More 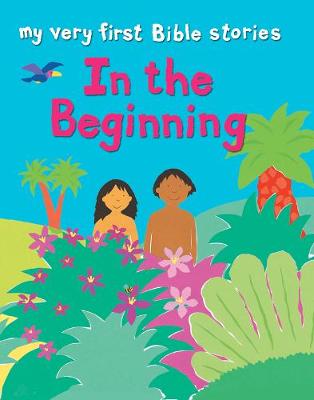 My Very First Bible published to high acclaim in 2003 and its popular stories and bright illustrations have since gone o... More