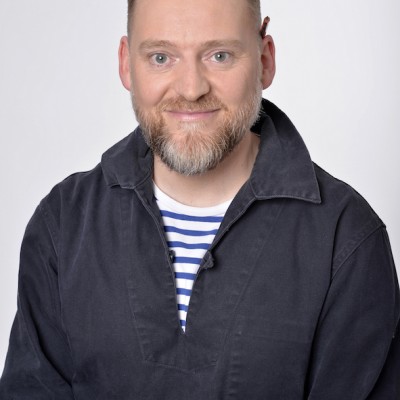 5 stars across 46 books
David Roberts Biography
Born in 1970 in Liverpool, David Roberts is an illustrator who has produced many picture books for younger children including collaborating with authors Julia Donaldson, Julian Clary and his sister Lynn Roberts who is also a writer. He has also worked with Alan MacDonald to create a series for older readers including titles such as Burp, Fetch, Kiss and Pants.

While studying fashion design at college in Manchester, David shared a house with two children's book illustrators and he became very inspired by their work. He then lived and worked in Hong Kong for a year where he started doing fashion illustration for local magazines and newspapers. On returning to England an agent advised him to recreate his portfolio geared towards children's illustrations and his first book, Frankie Stein's Robot was published in 1997. He has since illustrated over 70 books.

David Roberts Facts
David's first job after graduating was as a milliner - someone who makes hats.

As a child David loved reading The Faraway Tree, The Wishing Chair and Fantastic Mr Fox. 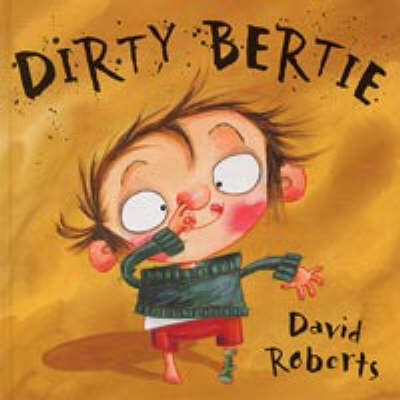 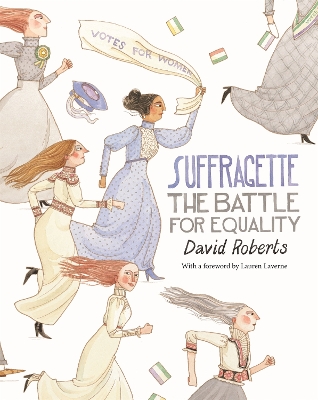 Suffragette: The Battle for Equality
31st May 2018

Suffragette: The Battle for Equality 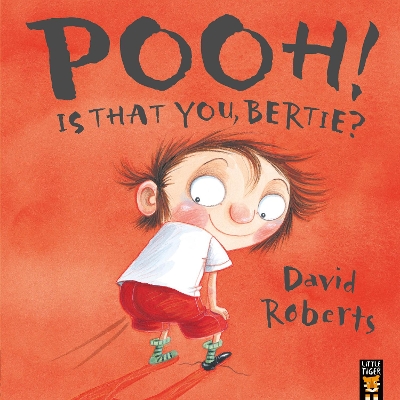 Pooh! Is That You, Bertie?

Bertie likes making smells. When he trumps it makes his mum cross, embarrasses his dad, upsets his gran and offends his ... More 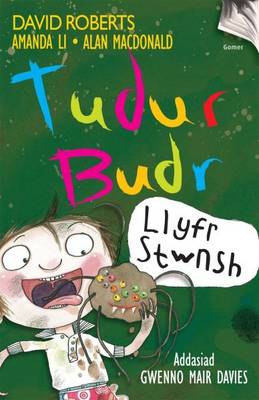 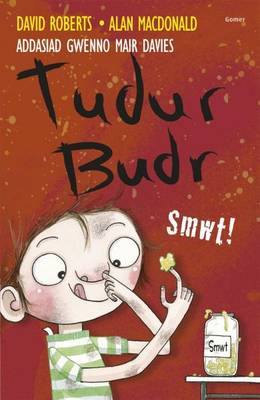 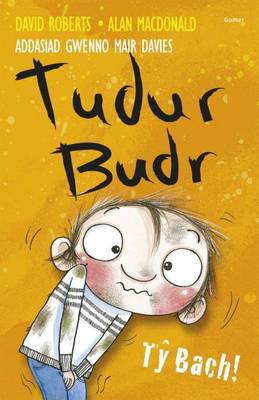 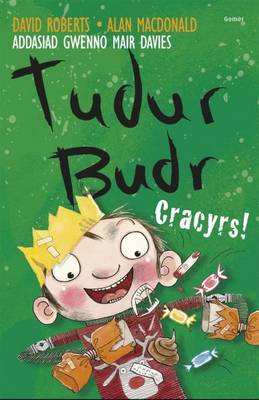 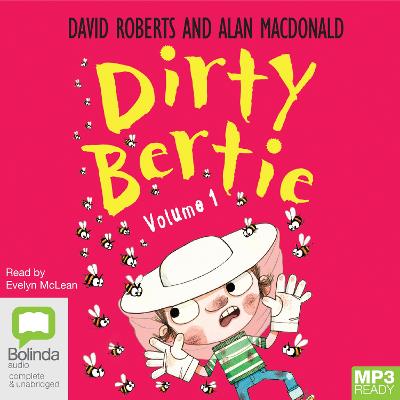 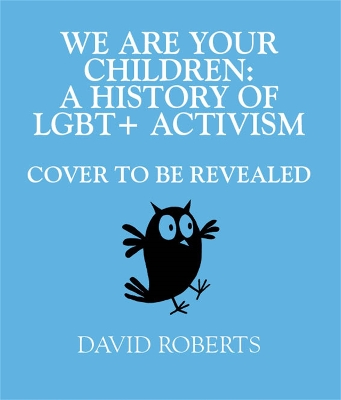 We Are Your Children: A History of LGBTQ+ Activism

We Are Your Children: A History of LGBTQ+ Activism