5 stars across 5 books
Chris Judge is the award winning author/illustrator of The Lonely Beast and a number of other picture books for children. His work has appeared in high-profile advertising campaigns, newspapers, magazines, exhibitions and other media in Ireland and the UK. His most recent work includes cover artwork for Roddy Doyle's Brilliant. David O'Doherty: is a stand-up comedian, writer and regular guest on television shows such as QI, Have I Got News For You and Would I Lie To You? He has written two theatre shows for children, including one where he fixed their bicycles live on stage. 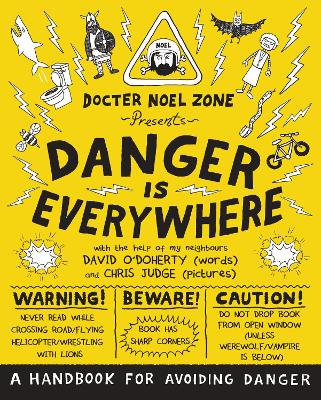 Danger Is Everywhere: A Handbook for Avoiding Danger
7th August 2014

Diary of a Wimpy Kid meets The Dangerous Book for Boys, DANGER IS EVERYWHERE is a brilliantly funny handbo... More 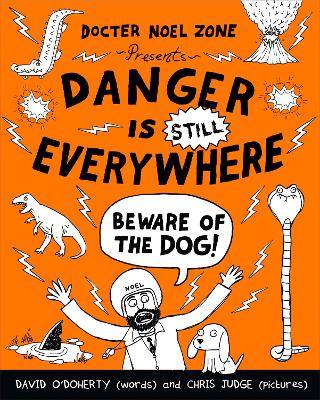 Danger is Still Everywhere: Beware of the Dog (Danger is Everywhere book 2)

DANGER is STILL EVERYWHERE: Beware of the Dog! Will Docter Noel Zone's second book tell you how to combat a C... More 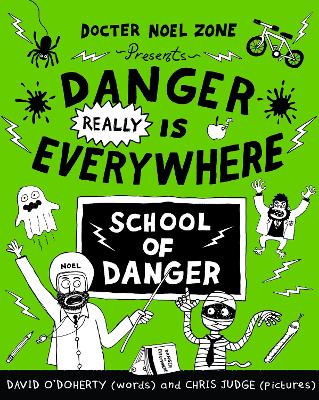 *SHORTLISTED FOR THE LAUGH OUT LOUD CHILDREN'S BOOK AWARDS 2016* The world's greatest (and only) DANGEROLOGIS... More 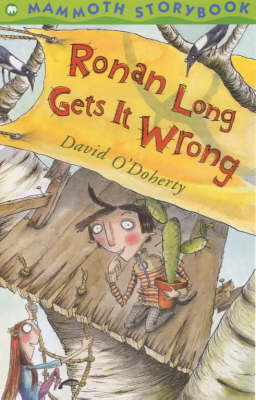 Ronan Long Gets it Wrong 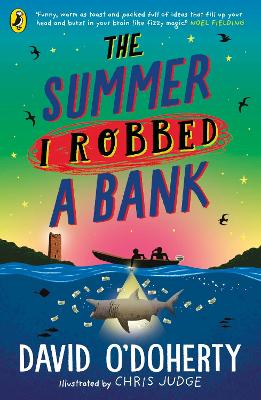 Rex's parents have split up, he's about to make the daunting move to secondary school, and to make matters worse he ha... More