5 stars across 4 books
David Logan grew up on the south coast of England. He pursued a career in the film business and has worked as a screenwriter for many years. In that time, he's worked for most of the major American studios. He lives in Hove, East Sussex. His first novel, LOST CHRISTMAS, was published in 2011. 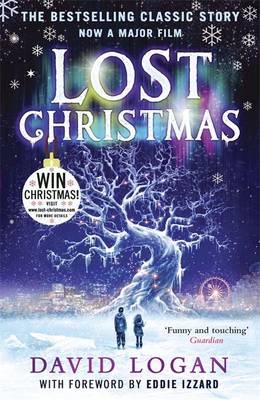 Goose is lost. It's Christmas, his parents are dead and now his dog Mutt has gone missing. Those around him aren't doi... More 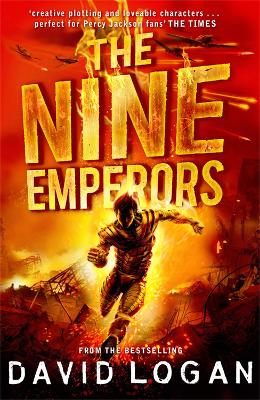 Junk has jumped through space and time to find his sister Ambeline. She has been taken to a country ruled by the n... More 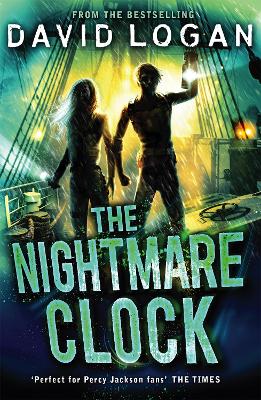 Since running away from home at the age of 13, Junk has jumped through space and time to find his sister Ambeline ... ... More 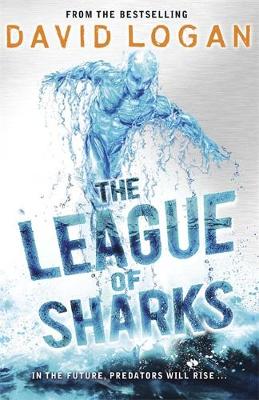 The League of Sharks
1st January 2014

The League of Sharks

Junk's sister has been stolen. Snatched from her bed in the dead of night, Ambeline doesn't stand a chance. No one... More

The League of Sharks Trilogy