5 stars across 2 books
Annie M.G. Schmidt (1911-95) was regarded as the Queen of Dutch Children's Literature and her books have been an essential part of every Dutch childhood for the last fifty years. She trained as a librarian but burst onto the literary scene when the newspaper she was working for discovered her gift for children's verse.. Having won numerous awards during her lifetime, including the1989 Hans Christian Andersen Award, Schmidt is now included in the Canon of Dutch History taught to all Dutch schoolchildren, alongside Spinoza, Anne Frank and Vincent van Gogh.
David Colmer has won several international awards for his translations of Dutch and Flemish novels, poetry and children's books. He has translated much of Annie M.G. Schmidt's work. 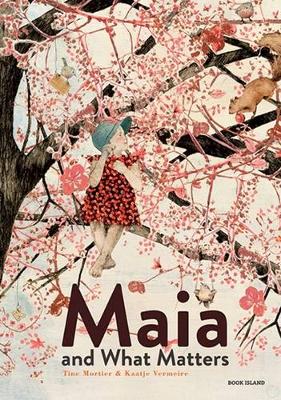 Maia is an impatient little scamp, just like her grandma. When something pops into their heads, they w... More 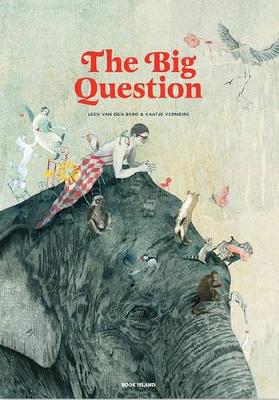 Elephant has something on her mind. It's a difficult question and she can't stop thinking about it. Fortunately ... More