Curtis Jobling was born in Blackpool, England. He is the production designer of the world-wide hit children's television show 'Bob the Builder', the character designer of BBC's new pre-school show "Rubbadubbers", and has a number of his own shows in development. He has also worked on Aardman's Oscar winning 'A Close Shave' and Tim Burton's 'Mars Attacks!' as well as recently writing, designing and directing a series of interstitial animations for Nickelodeon, 'Curious Cow', with long time collaborators and production company Mackinnon & Saunders. He lives in North Yorkshire, England, surrounded by a ridiculous collection of film and animation memorabilia. 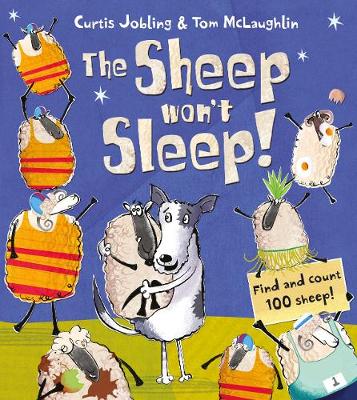 The moon is high, the hour is late, Goat is napping by the gate. But . . . THE SHEEP WON'T SLEEP! A sleepy sheep... More 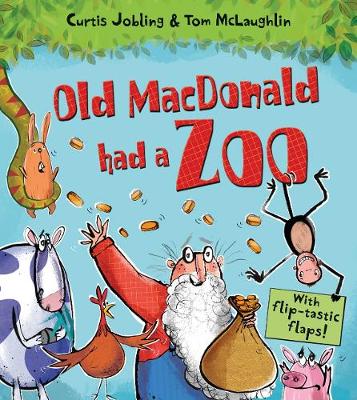 Old MacDonald Had a Zoo

From author Curtis Jobling, the designer of Bob the Builder, and illustrator Tom McLaughlin (The Accidental Prime Minist... More 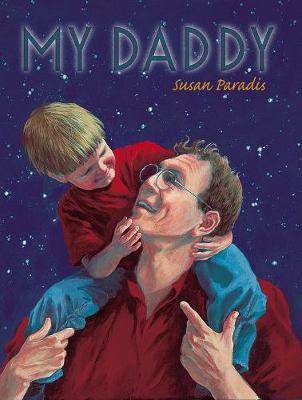 "There's a light touch at play here that somehow works with the rich colors and sense of magic to make the book's final ... More 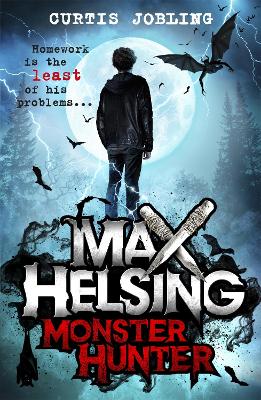 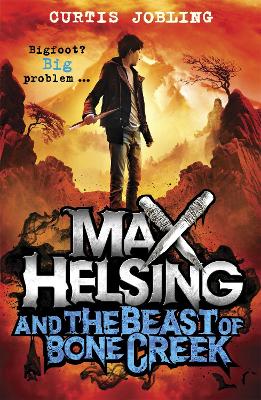 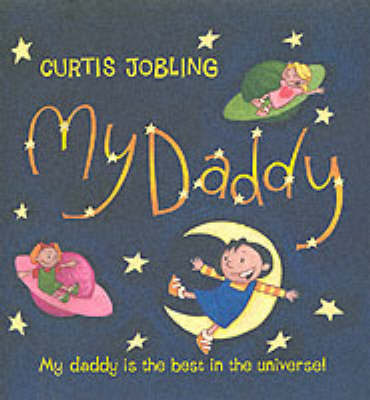 "My daddy is the best daddy in the whole wide world!" "No MY DADDY is MUCH better than yours!" Sophie and Sue and Molly ... More 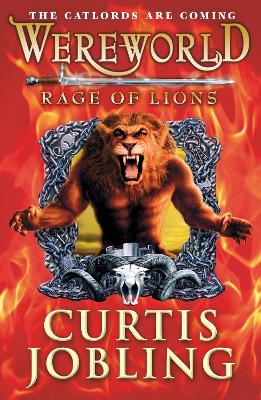 YOUNG WEREWOLF DREW FERRAN IS THE FUTURE KING OF WESTLAND. He has the makings of a great warrior - but first he m... More 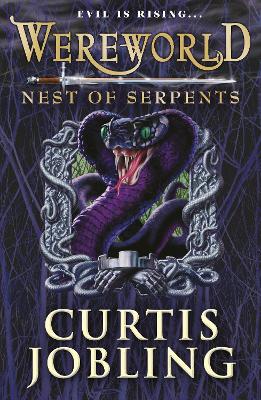 WAR HAS GRIPPED THE SEVEN REALMS . . . Young Werewolf Drew Ferran, rightful king of Westland, has rushed to the ... More 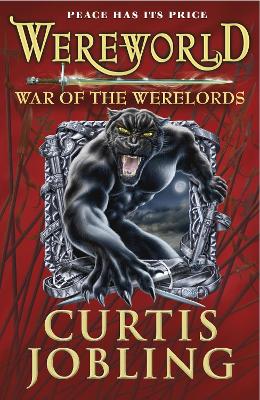 Wereworld: War of the Werelords (Book 6)

War of the Werelords is the action-packed final book in Curtis Jobling's Wereworld series. Drew Ferran was born a... More 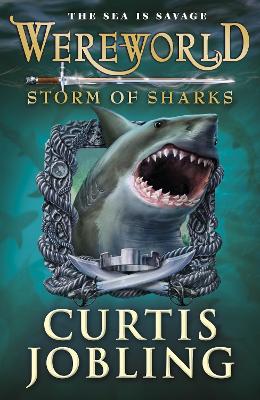 Wereworld: Storm of Sharks is the fifth book in the horror-fantasy series by Curtis Jobling, perfect for fans of Darre... More