5 stars across 34 books
Jacqui Hawkins was born in London and studied graphic design at Goldsmiths College. Together with her husband, Colin Hawkins, Jacqui has created over 100 books for children, including Fairytale News and The Dance of the Dinosaurs. Colin and Jacqui Hawkins live in Cork, Ireland. Colin Hawkins grew up in Blackpool, studying graphic design and illustration at Blackpool School of Art. Colin met his wife, Jacqui Hawkins, when they were both in their teens, and they married in 1968. Colin and Jacqui Hawkins' first book, Witches, was published in 1981, and the couple have since gone on to create more than 100 successful and much-loved books for children. 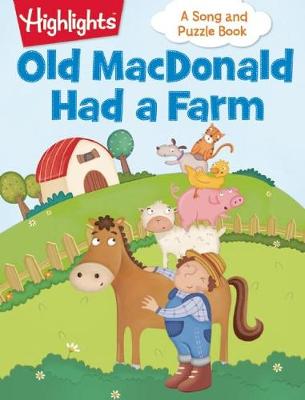 Highlights introduces the first in a new series of reading and puzzle books about kids' favorite rhymes and songs. In Ol... More 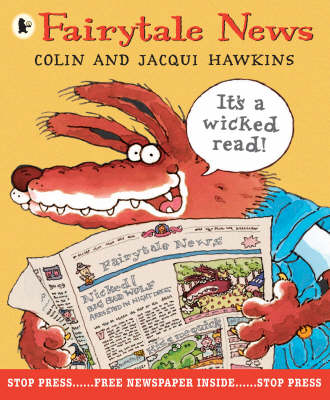 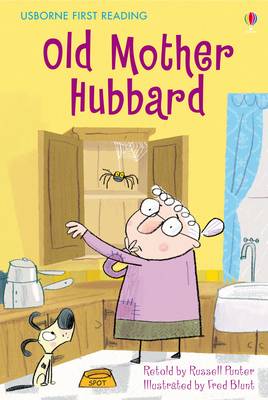 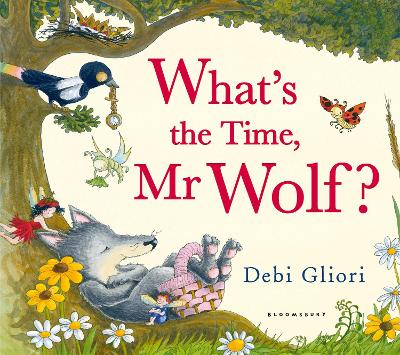 What's the time, Mr Wolf? It's story time with Debi Gliori! Accompany Mr Wolf as he goes about his daily routine fr... More 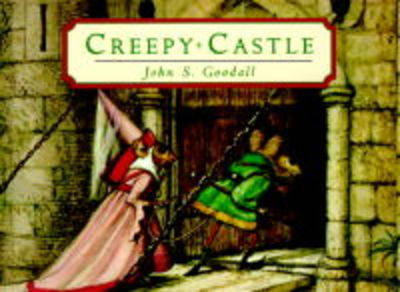 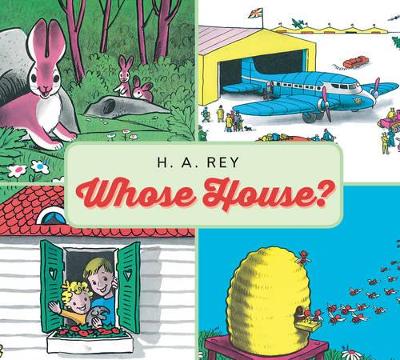 Find out who lives in a hive, a shell, a garage, and a hangar in this lovely rhyming book by Curious George creator H. A... More 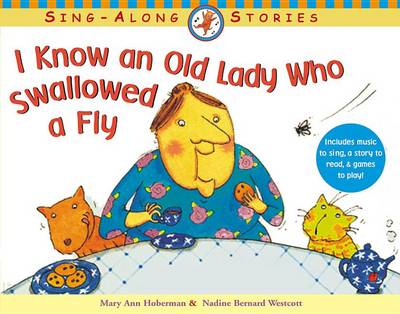 I Know an Old Lady Who Swallowed a Fly

This rollicking board book retelling of the classic children's song is perfect for reading aloud-and now is reissued w... More 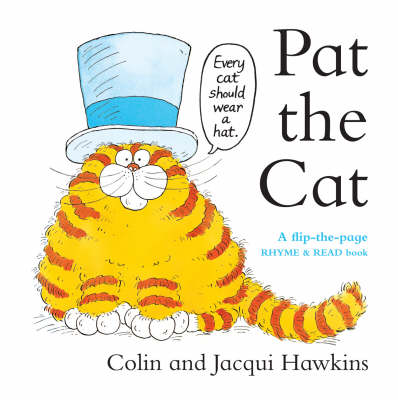 Pat the Cat: A Flip - the - Page Rhyme and Read Book 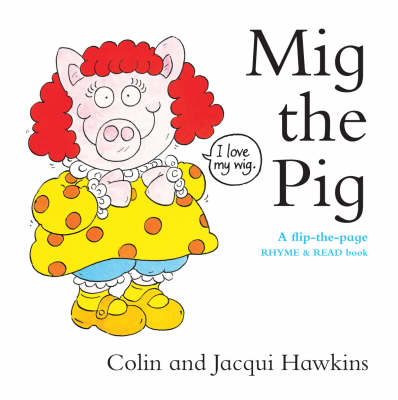 Mig the Pig: A Flip-the-Page Rhyme and Read Book 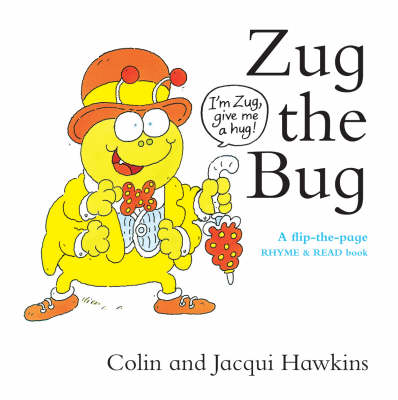 Zug the Bug: A Flip-the-Page Rhyme and Read Book