5 stars across 3 books
Clare Foges is a former speech writer. Kitchen Disco was her first book and was dreamed up on a beach in Gambia. Kitchen Disco was selected for BookTrust's 'Time to Read' campaign and there are currently 760,000 copies in print. Clare lives and works in London. Bathroom Boogie is her second picture book.

Al Murphy is a versatile illustrator whose work has appeared in newspapers, advertising and apps, and now children's books. He has lived in London, Berlin and New York. 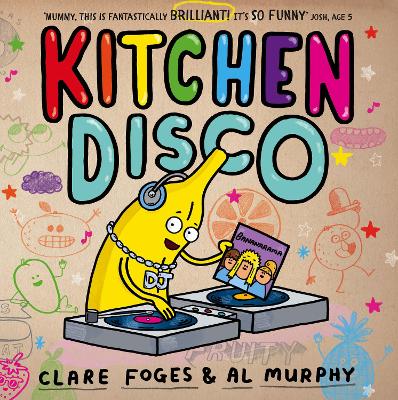 At night when you are sleeping There's a party in your house, It's a pumping, jumping, funky bash When all the lights... More 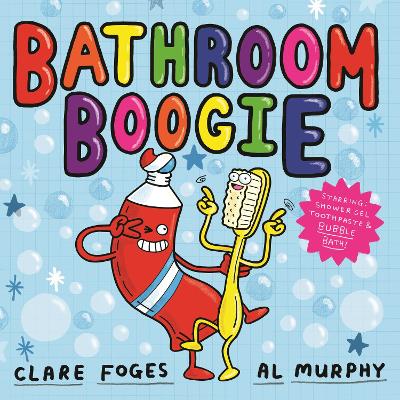 The tiles become a dancefloor The light a disco ball It's called the bathroom boogie - The most splashy bash of all! W... More 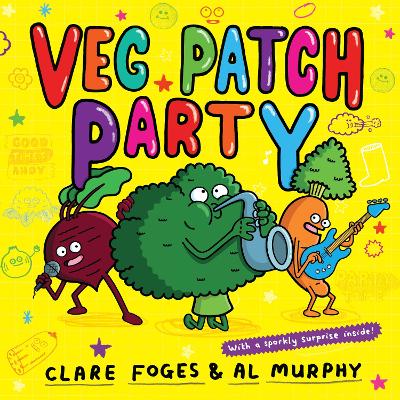 Glastonbury with veg! From the bestselling picture book team behind Kitchen Disco. The vegetables start waking up They... More